A military convoy was targeted in Razmak town of North Waziristan district, which is now part of the northwestern Khyber Pakhtunkhwa province, a Pakistan Army statement said. As a result, one officer and five soldiers were killed. 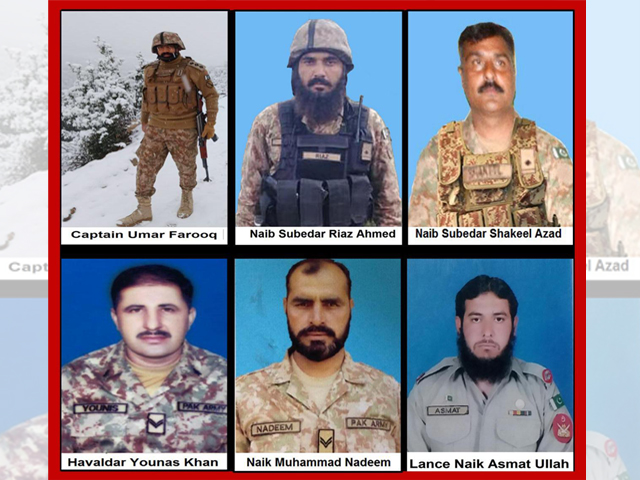 North Waziristan — once a ‘heartland of militancy’ — is one of the seven former semi-autonomous tribal regions in Pakistan where the army has conducted a series of operations since 2014 to eliminate the Pakistani Taliban.

Baluchistan is key to the multibillion-dollar China-Pakistan Economic Corridor, a flagship project of Beijing’s Belt and Road initiative to develop trade routes in Asia and beyond.

Islamabad accuses New Delhi of supporting the Tehreek-e-Taliban Pakistan, and Baloch separatists who carry out attacks on Pakistani soil.

In an interview earlier this week, Moeed Yusuf, Pakistan’s national security adviser, said specific evidence is available that links India to attacks, including the one on Chinese consulate in Karachi in 2018.

Prime Minister Imran Khan in a statement condemned the attack on the OGDCL convoy and sought a report into the incident, according to another Radio Pakistan report. Khan expressed grief with the families of the martyred personnel of security agencies.