Fourteen people, including 13 Armymen, died and several sustained injuries when a building collapsed after heavy rain in Solan district of Himachal Pradesh on Sunday. 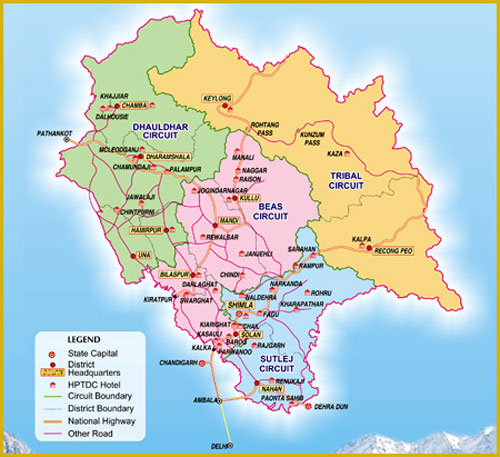 According to the Hindu, “One civilian was killed while 11 were injured,” it said. Around 42 people, including 30 defence personnel and 12 civilians, were trapped when the multi-storey building on the Nahan-Kumarhatti road came down around 4 p.m. The top floor had a restaurant, where many people, including Indian Army officials, were dining.

Rescue operations were being jointly conducted by the National Disaster Response Force (NDRF), the police and the district administration. The injured have been admitted to the Maharishi Markandeshwar Medical College at Kumarhatti and the Civil Hospital at Dharampur.

Himachal CM Jai Ram Thakur visited the site at Kumarhatti. He said that as many as three companies of the NDRF were involved in the rescue work. “The State government provided a helicopter to airlift the NDRF men with the latest equipment,” he added.