China, for now, has halted a request by Britain, France and the United States to add Maulana Masood Azhar – the chief of terror group Jaish-e-Mohammad (JeM) to the UN terror blacklist according to reports. 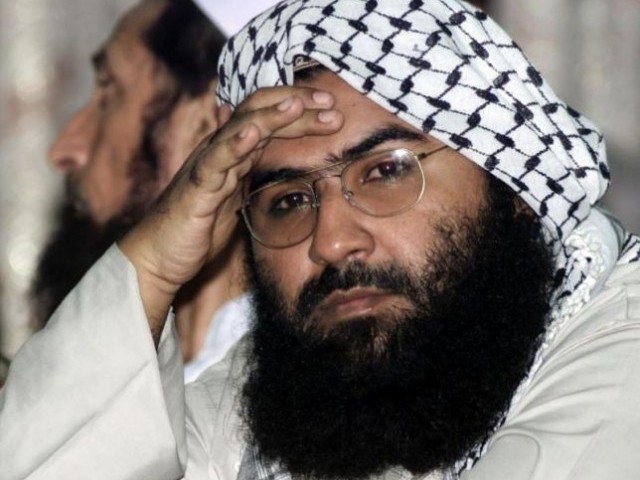 It was the third time that the UN Security Council was considering a request to put Masood Azhar on the UN sanctions blacklist, which would subject him to a global travel ban and assets freeze.

JeM had reportedly claimed responsibility for the February 14 attack in Kashmir that killed at least 40 Indian troops.

China has twice blocked — in 2016 and 2017 — attempts to impose sanctions on the JeM leader. The group itself was added to the terror list in 2001. In a note sent to the council, China said it needed more time to examine the sanctions request targeting Masood Azhar, diplomats said.

India and Pakistan carried out air raids last month across their disputed Kashmir frontier in clashes that sent tensions soaring between the nuclear-armed countries.

India on February 26 raided a terror camp inside Pakistan that it said belonged to JeM. One day later Pakistan downed an Indian fighter jet along the Line of Control (LoC). A pilot who was shot down over Pakistani territory was later sent back to India as a goodwill gesture.

Islamabad announced last week that more than 100 militants, including many from JeM, had been detained, but India has greeted those statements with suspicion.

On Tuesday, China had said that ‘responsible and serious discussions’ are needed ahead of the United Nations Security Council (UNSC)’s sanctions committee meeting.

During his weekly briefing, China’s Foreign Ministry spokesperson Lu Kang responded to a question which asked what Beijing’s position would be at the meet after India on Saturday appealed that all permanent members of UNSC should declare Azhar a terrorist.

“We already stressed China’s position on the listing of terrorist organisations and individuals in the UN Security Council 1267 Committee on many occasions. China has all along participated in relevant discussions in a responsible manner and in strict accordance with the rules of procedure and provisions of the 1267 committee. China will continue to communicate and work with relevant parties in a responsible manner so as to properly resolve this matter. Only by making a decision through responsible and serious discussions can we find a lasting solution,” said Kang.