2 Pakistan Army Soldiers Killed By Indian Shelling Along The LOC

Two Pakistan Army soldiers were killed in Indian shelling along the volatile Line of Control (LoC) in Dewa Sector, the military’s media wing ISPR confirmed via a tweet. 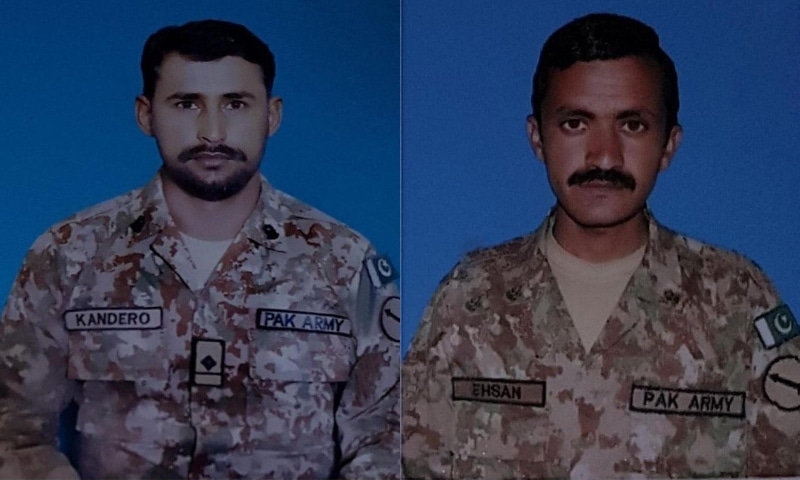 The ISPR claimed that the Pakistan Army in retaliation damaged an Indian post in Haji Pir Sector and killed three Indian soldiers including a subedar. The Indian Army’s response came after a Junior Commissioned Officer was killed after Pakistan violated ceasefire in Rampur sector of Jammu and Kashmir, official sources told news agency PTI.

On Monday, Pakistan Army Chief Gen Qamar Javed Bajwa visited the LoC where he said that the armed forces are “fully prepared to thwart any misadventure” or aggression for the country’s defence.

The visit came as Indian and Pakistani troops had been exchanging fire across the restive border, with casualties caused on both sides.

Earlier, Indian Army Chief General Bipin Rawat had stated that the situation at Line of Control (LoC) can deteriorate anytime. General Rawat asked the soldiers to remain on high alert to face any kind of situation at the LoC.

The US military's Indo-Pacific Command has a sought a fund of $27.4 billion to build a network of precision-strike missiles to counter China's aggressive...
Read more

A Singapore-based aerospace firm has launched a concept of what it calls the world’s first' supersonic stealth combat drone. With its futuristic design, the...
Read more
Load more