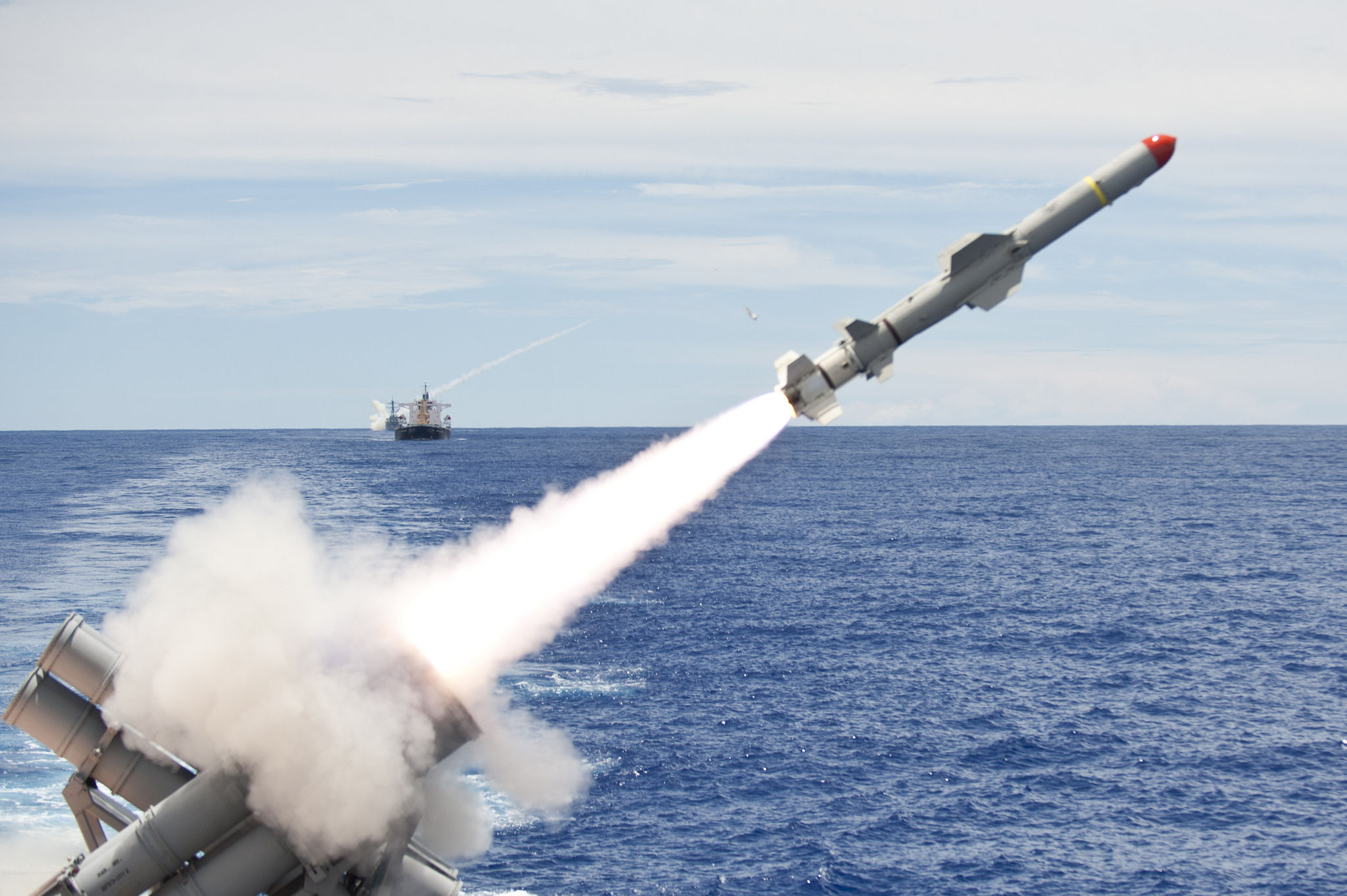 According to the Press Trust of India — the sale of 10 AGM-84L Harpoon Block II missiles is predicted to cost $ 92M, while 16 MK 54 Lightweight Torpedoes and three MK 54 Exercise Torpedoes are believed to cost $ 63M.

PTI citing the Pentagon says that the Harpoon missile will be blended into the P-8I anti-submarine aircraft to carry anti-surface warfare missions to protect crucial sea lanes while heightening interoperability with the US.

“India will use the enhanced capability as a deterrent to regional threats and to strengthen its homeland defense. India will have no difficulty absorbing this equipment into its armed forces,” the Pentagon said. While the Harpoon missiles will be manufactured by Boeing, the torpedoes would be supplied by Raytheon, according to the notification.

Can China’s Robotic Submarines Match the US Naval Might in the South China Sea?

The proposed sale, it said, will improve India”s capability to meet current and future threats from enemy weapon systems. The MK 54 Lightweight Torpedo will provide the capability to conduct anti-submarine warfare missions.

According to the Pentagon, this proposed sale will strengthen the US-India strategic alliance and enhance the security of a major defensive partner, which continues to be an important force for political stability, peace, and economic progress in the Indo-Pacific and South Asia region.

Why India or Vietnam Can Never Replace China As The World’s Manufacturing Hub?

The Harpoon missile provides the Navy and the Air Force with a common missile for air, ship, and submarine launches. The weapon system uses mid-course guidance with a radar seeker to attack surface ships. Its low-level, sea-skimming cruise trajectory, active radar guidance, and warhead design assure high survivability and effectiveness.

The Harpoon missile and its launch control equipment provide the warfighter capability to interdict ships at ranges well beyond those of other aircraft.