A US start-up has created a low-cost, 3D printed autonomous underwater vehicle (AUV), paving the way for the development of robotic submarines for the US Navy in the days to come. While a traditional submarine takes years to build, these AUVs can be made within a few days.

An AUV is a robot that is able to travel underwater without any supervision from operators, much like the Curiosity Rover used by NASA on Mars.

Unlike the remotely operated vehicles (ROVs) that are tethered to a service vessel, the AUVs bear no physical connection to their operators. They are instead programmed or controlled by their operators, who while being present at the shore on a vessel can communicate exactly what their mission is.

The AUVs carry different equipment, including cameras, sonar, and depth sensors to conduct sampling and surveying during underwater missions.

However, unlike an ROV, which transmits videos back to the control room or the vessel, the AUV works differently. It stores all the data including images, videos, and other sensor data, in the in-built computers till the time the AUV can be recovered at the end of a dive.

The AUV is also called unmanned undersea vehicle (UUV) or underwater glider. AUVs can vary in size, from a few thousand pounds to several thousand pounds. They can either glide from the sea surface all the way down to the ocean depths and back, or they can hover and move in a fashion similar to helicopters in the air.

The 3D printing of an object is achieved using additive processes — by laying down successive layers of material.

Pentagon has already shown its interest in the new approach after the Defense Advanced Research Projects Agency (DARPA) handed out two contracts to the start-up for the project. 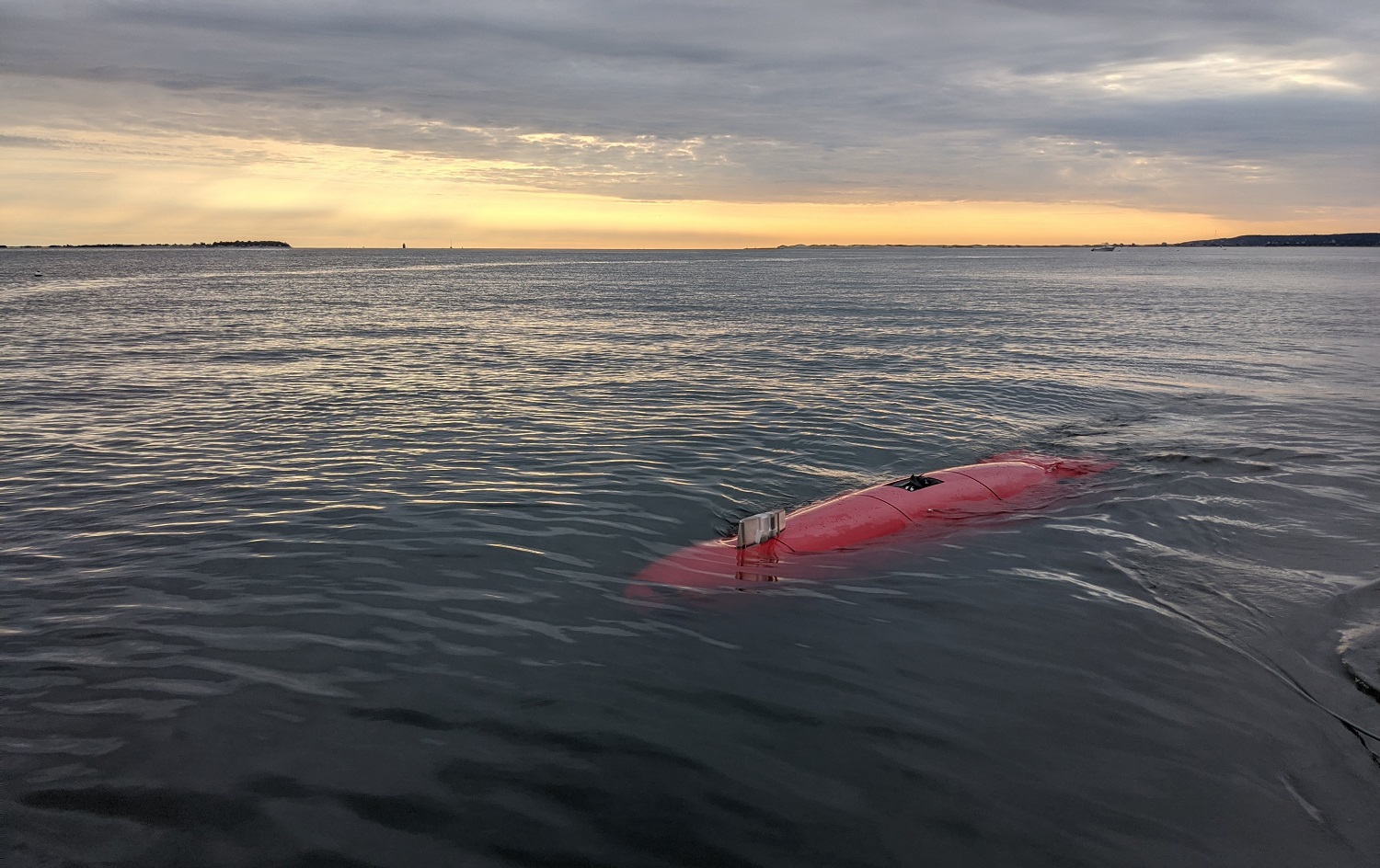 While in the recent past, companies have used 3D printing to produce products like self-driving cars, and easy-to-assemble shelters for military use, the development of autonomous submarines by that use is new.

However, Dive Technologies has made sure that the process goes on smoothly, by creating an ‘AUV Kit’ that would ensure all the necessary pieces from various suppliers is easily assembled to convert into a finished product.

The AUV kit comprises propulsion, power distribution, energy, communications, navigation, and computing, which are all integral parts of the autonomous submarine.

The manufacturing of the submarine created by Dive Technologies is very different from that of a normal submarine. In a traditional submarine, the process begins with the pressure vessel which is an inner airtight hull strong enough to withstand the crushing weight of water at depth.

Curved steel plates measuring at least two inches thick are held in place with scaffolding and are manually welded together before being strengthened with welded ribs.

However, according to Bill Lebo, Chief Technology Officer (CTO) of Dive Technologies, the company had to do things differently with their AUVs. “We had to completely rethink manufacturing,” said Lebo.

A major factor that distinguishes these AUVs from the usual submarines is that the Dive-LD is crewless, which in turn is their biggest strength.

Without sailors and their needs for oxygen, the AUVs can be free-flooded, which means that instead of water being kept outside an airtight hull, the water can instead enter the vehicle’s body in order to equalize pressure, according to Popular Mechanics.

The Dive-LD submarine could be a prototype for bigger and much more flexible AUVs in the future that may be used in military, commercial, and scientific operations.

According to Sam Russo, Chief Operating Officer of Dive Technologies, large AUVs will change everything. “They bring an enormous payload capability and energy capacity that allows the vehicles to operate on their own in the ocean for days on end,” he said.