Four Pakistan Army soldiers have been killed in North Waziristan which includes a lieutenant, two sepoys and a lance havaldar. All four soldiers were killed while seven terrorists were reportedly neutralized in an operation on a militant hideout near Datta Khel, North Waziristan, according to the Inter-Services Public Relations (ISPR). 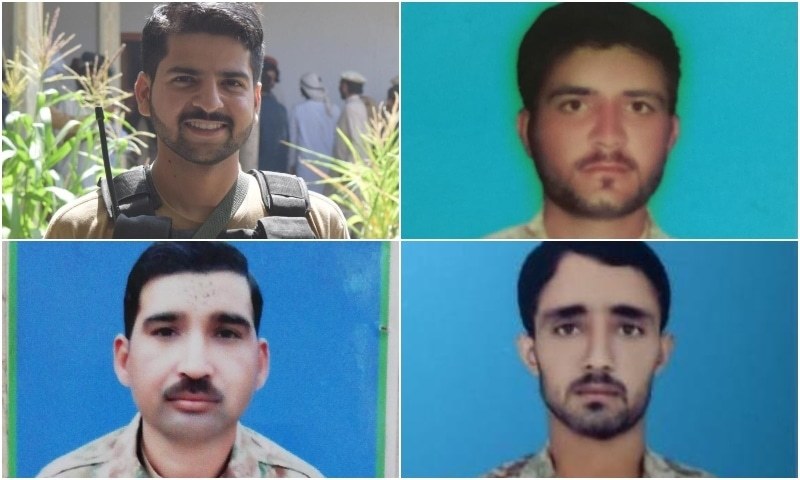 According to the military’s media wing, the Pakistan security forces had conducted an intelligence-based operation in Mama Ziarat after receiving intelligence of a militant hideout in the area. An exchange of fire took place between the soldiers, who had cordoned the area, and the terrorists, who were attempting to flee.

We Killed Kashmiri Pandits because they were Indian Agents

The Inter-Services Public Relations in a statement said: “During operation, 7 terrorists killed. In intense exchange of fire, 4 security forces personnel embraced shahadat including an officer, while 1 soldier got injured.”

The Pakistan armed forces recovered a huge stash of arms, ammunition, and IEDs from the hideout in Datta Khel town of North Waziristan.

Previous articleAlcohol Poisoning Kills 100 Iranians Seeking Protection From Coronavirus: Reports
Next article34 Turkish Soldiers Killed In Syria – Who Is To Be Blamed?