Forty-one years ago on November 4, 1979, Iran erupted with student protests that marked the beginning of severed diplomatic ties between the United States and Iran.

About nine months after the US-backed Shah of Iran Mohammed Reza Pahlevi was ousted by the Iranian revolution in 1979, the wave of student protests rocked Tehran that stormed into the US embassy and took its staff hostage.

The Shah was replaced by a cleric, Ayatollah Ruhollah Khomeini.

The protests were demanding the US to handover the ousted ruler after he was admitted to the US on grounds of medical reasons.

What followed was a 444-day standoff between the two countries until 52 of the hostages were released. Meanwhile, Washington had severed all diplomatic ties with Tehran in 1980 and it has never been re-established again

John Ghazvinian, interim director of the Middle East Center and an expert on Iran/US relations, in an interview with the Penn Today, explained that the revolution didn’t start out as an anti-American revolution.

“It was an Iranian revolution; it was a revolution against the Shah, first and foremost,” he said.

“However, the Shah was very closely associated with the United States. He was perceived as having owed his throne to the CIA [Central Intelligence Agency], which was a bit of an exaggeration, but popular opinion saw him that was as the United States gave vigorous backing to the Shah in the 1970s.”

He added that the Carter administration remained closely tied with the Shah and the big mistake that was made at the end of October 1979 was the admission of the Shah to the United States for cancer treatment, which helped set off the hostage crisis. 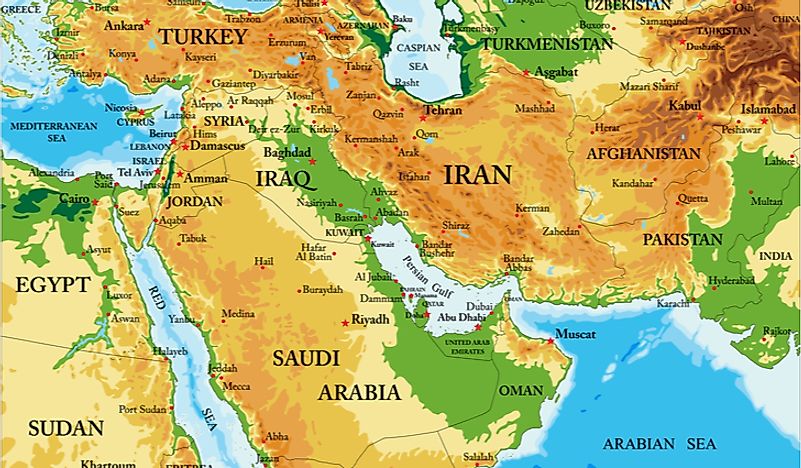 During the hostage crisis, a total of 66 hostages, mostly diplomats, and embassy employees remained in the embassy. Khomeini hailed the protestors calling it the “second revolution”.

After a short period of time, 13 hostages were released, mostly women, African-Americans, and citizens of countries other than the US. Khomeini said these were already subjected to “the oppression of American society.” Another hostage was released on medical grounds.

The Carter administration attempted a rescue mission that failed. Reportedly, three of the total eight helicopters failed, paralyzing the whole plan and the mission was canceled. During withdrawal, an American helicopter collided with a C-130 transport plane that killed eight servicemen.

In 1980, 52 staff members remained hostage until they were released in January 1981. Coincidently, the day coincided with the swearing-in ceremony of US President Ronald Reagan.

On November 4 every year, Iranians celebrate the storming of the US embassy. Last year, new ‘anti-American’ murals were unveiled on the walls of the former embassy.

According to Fars News Agency, Iranians in different cities across the country took part in massive rallies chanting “Death to the US” and setting fire at the US flag and the American officials’ effigies to mark the anniversary of the US embassy takeover in 1979, however, this year, the ceremony was canceled in the wake of COVID-19 pandemic.

What transpired four decades ago, still hasn’t ended. The tensions between the two countries have peaked in recent years.

Under the Trump administration, the US withdrew from the Iran nuclear deal and re-imposed sanctions on Iran. A series of attacks on oil tankers in the Persian Gulf and a strike on the US military bases in Iraq purportedly carried out by Iranian-backed militia had angered the US.

As a retaliation measure, Donald Trump ordered an airstrike in January this year, that killed Iranian Gen. Qasem Soleimani, further escalating tensions between the two foes.

Previous article
As India Rejects, US Approves The Sale Of Lethal MQ-9B Drones To Taiwan
Next article
From France To Modi’s Gujarat – Second Batch Of Rafale Jets To Land At Jamnagar Airbase – Reports