Around 50 Pakistani mercenaries have been killed in military action by the Turkish armed forces and Syrian regime forces in Idlib, according to Arab News citing some officials. 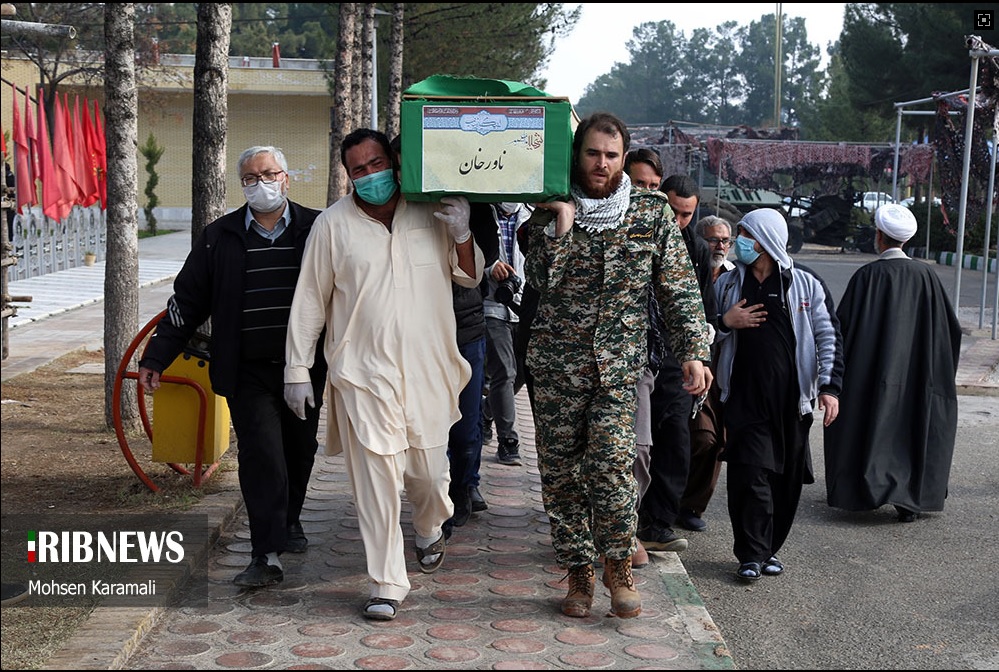 Fighting has intensified dramatically in recent days in Idlib where Ankara has sent thousands of troops to counter President Assad forces’ advances in the last remaining bastion held by rebels.

“The number of those [Pakistanis] killed is more than 50,” an official told Arab News on condition of anonymity. Another government official confirmed that 50 Pakistanis had indeed been killed.

As EurAsian Times reported earlier, a large numbers of Pakistani Shia militia from the Turi tribe of the Kurram tribal region and ethnic Hazaras from Quetta began to arrive in Syria since 2013. Around this same time, many social media pages proliferated prompting Pakistani Shia to join the growing network of fighters in Syria to defend Damascus and the holy shrines.

Zainebiyoun Brigade reportedly has over 800-1200 Pakistanis fighting in Syria. The group’s fighters are allegedly trained by Iran’s Quds Force, the military unit responsible for projecting Iran’s influence via proxies across the Middle East.

Earlier, as EurAsian Times reported earlier citing an Indian news portal, Pakistan is also reportedly assisting its strategic ally Turkey in the Syrian civil war. The difference is that they would be fighting against the Assad regime, unlike the Zaynabiyoun Brigade.

Why India Took Almost 30 Years To Charge Yasin Malik For The Murder Of IAF Officials?

Over 100 Pakistan backed militia have arrived in war-torn Syria to fight alongside the Turkey-backed Free Syrian Army (FSA)  according to ThePrint. The fact that Pakistani mercenaries have landed in Syria has been revealed by Lindsey Snell, a US journalist who has exclusively covered the Syrian war.

Snell, who was reportedly abducted by an al-Qaida affiliate and even jailed by Turkey an said that the information was given to her by a “source in the FSA”.