FeaturedSouth Asia
By Shrikant Bedekar
May 8, 2020

The DG-ISPR, Pakistan tweeted: 1 officer, 5 soldiers embraced shahadat (martyrdom) as FC South #Balochistan vehicle was targeted with remote-controlled IED while returning from patrolling in Buleda, 14 kms from Pak-Iran Border, to check possible routes used by terrorists in the mountainous terrain of Mekran. #OurMartyrsOurHeroes 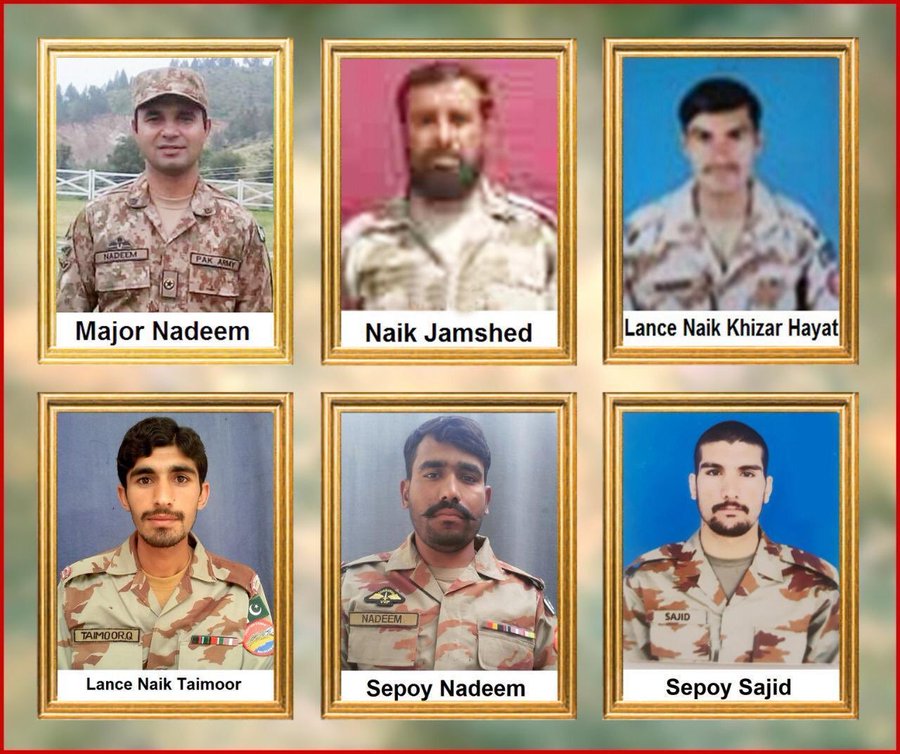 Pakistan security forces were on regular patrolling to check possible routes used by rebels in the remote and tricky terrain of Mekran, the statement added. “As the FC South Balochistan troops were heading back to their base, reconnaissance vehicle of FC troops was targeted with remote-controlled IED,” the ISPR said.

Balochistan has become a massive source of insurgency in Pakistan. Over the past few years, numerous people including Pakistan army soldiers have lost their lives to terror attacks in the restive province and the Baloch Liberation Army (BPA) has emerged as a prominent player.

According to earlier reports by the Eurasian Times, a situation is being formed just like the LTTE insurgency, which makes one question if a civil war is breaking-out in Balochistan, Pakistan.

The BLA is mostly suspected of attacks behind Pakistan army soldiers. The BLA is an armed separatist militant group that targets Pakistan Army mainly in the Balochistan province of Pakistan and bordering areas of Afghanistan.

BLA is the largest and the oldest surviving insurgent group in the area and while many political leaders of the mainstream Baloch movement are said to be sympathetic to the BLA, they do not openly recognize their support towards the group.

The much-speculated deal between France and Greece for Rafale fighter jets is expected to be signed soon. The Greek lawmakers have given a nod...
Read more
Load more