An octogenarian female pilot, who completed astronaut training with NASA’s project Mercury only to have the Women in Space program canceled, will finally make it to outer space later this month on the private rocket company Blue Origin’s first human space flight, company founder Jeff Bezos said on Thursday.

“No one has waited longer,” Bezos said of 82-year-old Wally Funk in a Twitter message. “In 1961, Wally Funk was at the top of her class as part of the ‘Mercury 13’ Woman in Space program. Despite completing their training, the program was cancelled, and none of the thirteen flew.”

Fulfilling a lifelong mission to become an astronaut, Funk will fly to space on Blue Origin’s first human flight on July 20 as an “honored guest,” joining Jeff Bezos, his brother Mark Bezos and the winner of an auction for a fourth seat, a company press release said.

In the 1960s, Funk was the youngest graduate of the Women in Space Program, a privately-funded project that tested female pilots for astronaut fitness. Later known as the Mercury 13 – thirteen American women successfully underwent the same physiological and psychological screening tests as the astronauts selected by NASA for Project Mercury, but they never flew to space, the release said. 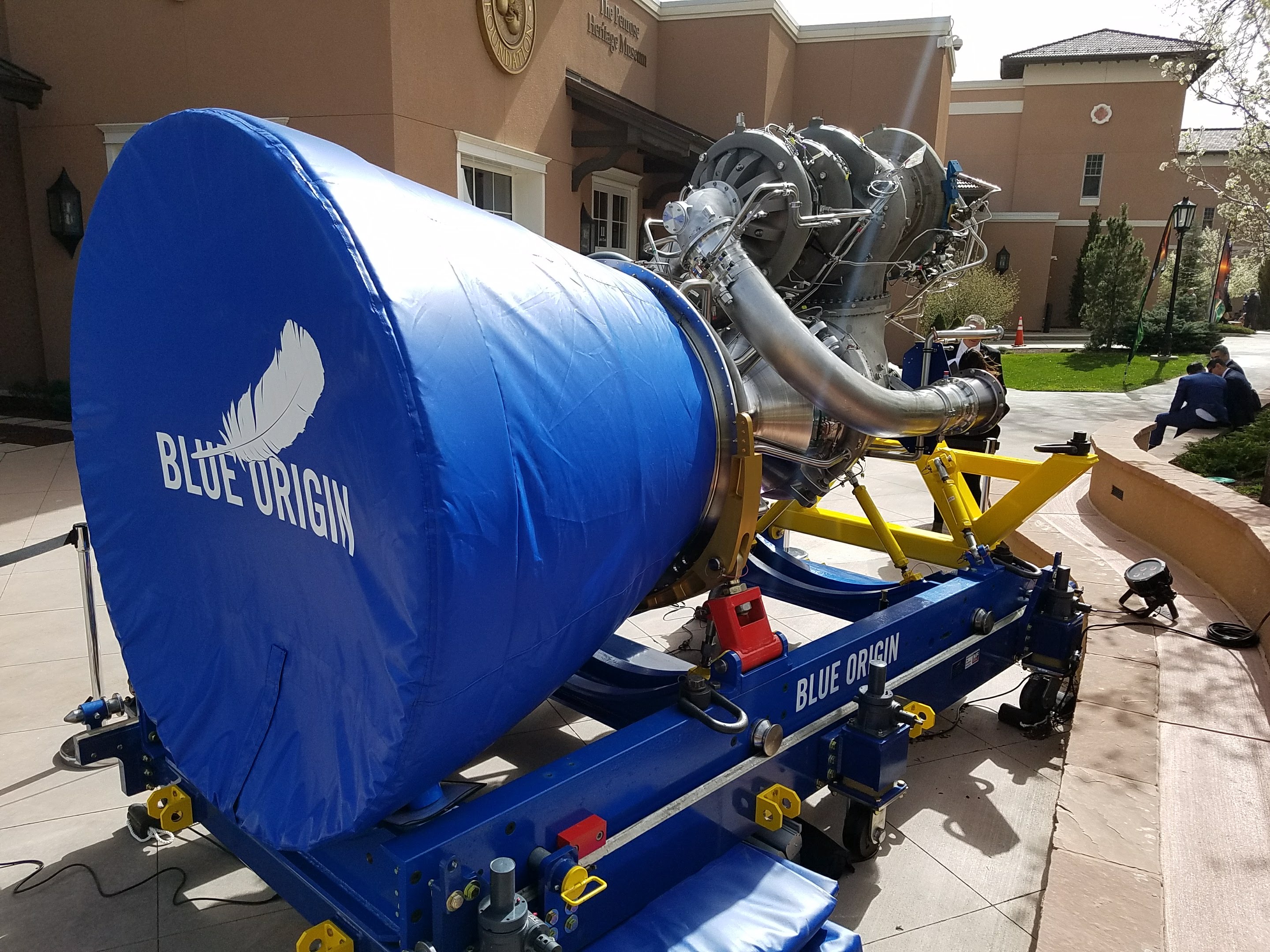 Blue Origin created a vertical takeoff and landing system called New Shepard in a bid to open outer space to tourists. The system consists of a rocket designed to jettison a crew capsule at a height of more than 60 miles. The capsule then lingers in zero gravity space for several minutes before returning to earth in a parachute-assisted landing.

A live auction prior to the maiden July 20 flight will award the fourth seat to the highest bidder, the company said earlier.