The lightning seizure of Kabul by the Taliban surprised the Biden administration because of yet another US intelligence failure, retired Army Colonel and former State Department official Ann Wright told Sputnik.

President Joe Biden came under fire this week after the footage went viral depicting chaos at the Kabul airport as the US tried to evacuate civilians amid the Taliban takeover. On Monday, Biden – after blaming the collapse on Afghan forces’ lack of willingness to fight – admitted the Taliban moved faster than the US expected. 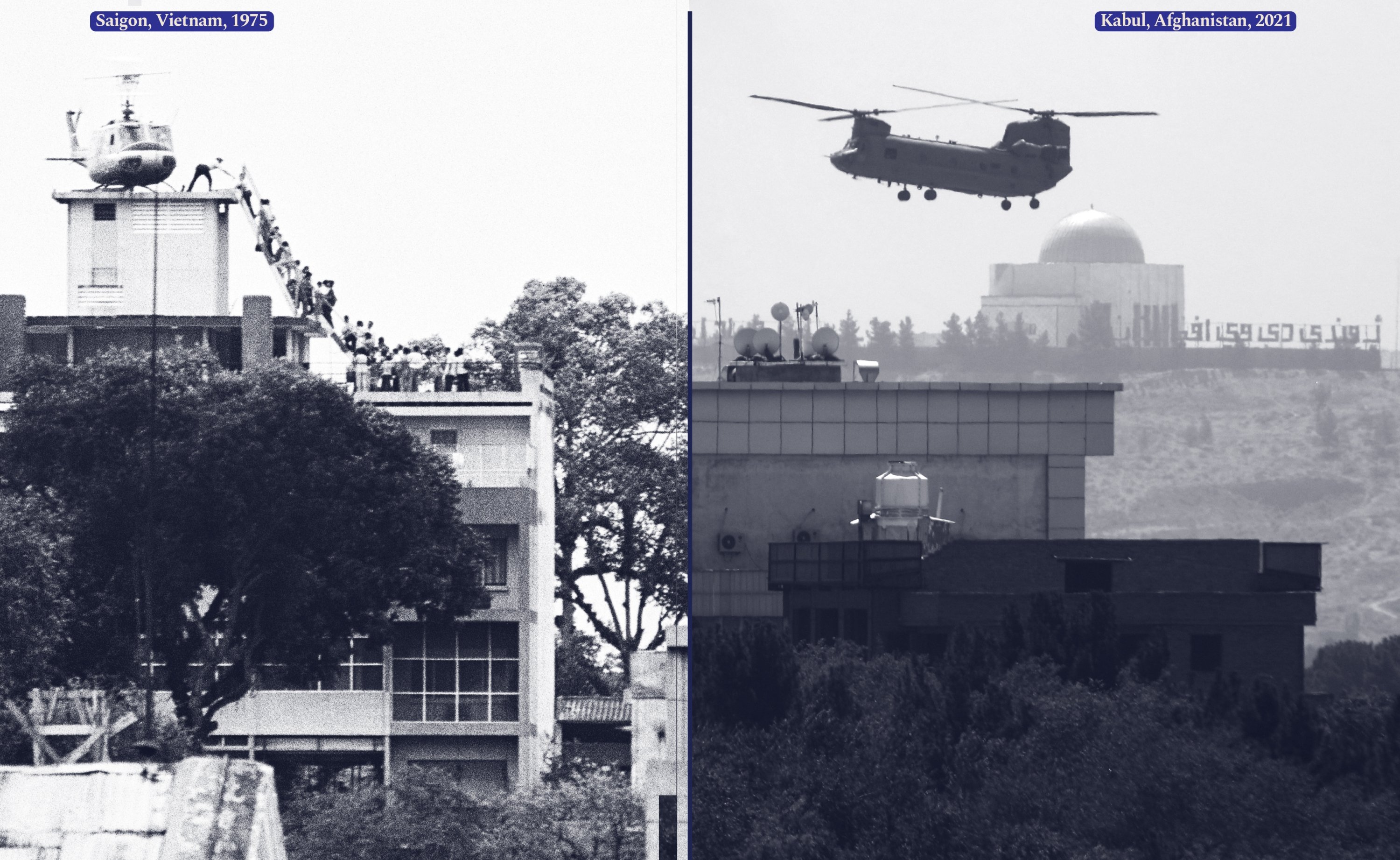 In the wake of the Taliban’s ouster in 2001, Wright was part of the State Department team that reopened the US Embassy in Kabul. Two decades later, the very same embassy was evacuated as the very same militant group took over the city on Sunday.

“This is similar to the Fall of Saigon in a way with the peace agreement between the US and Vietnam and the rapid movement to Saigon of the Vietcong and the Vietnamese military. That is reminiscent of the Taliban sweep to Kabul,” Wright said. “In this case, deals had already been made, people surrendered, accepted the new power and chose not to resist.”

Biden announced the withdrawal in July after delaying implementation of the exit agreement the Trump administration negotiated with the Taliban in February 2020. However, according to the Pentagon, some 100,000 Americans and 300,000 Afghans seeking evacuation are still on the ground in Kabul.

Wright, who resigned from the State Department in 2003 in protest of the US invasion of Iraq, said she supported Biden’s decision to withdraw troops but she believes the US embassy should remain open because it would be beneficial to the Afghan people.

The former military officer said she has been calling for the US to exit Afghanistan for decades. The number of Afghan people killed over the past 20 years and the destruction of rural areas and cities is unacceptable, she added. Moreover, Wright said US special forces should have pursued al-Qaeda (a terrorist group banned in Russia), not the regular military.

Meanwhile, she hopes the Taliban rules moderately and the gains that have been made are not lost.

“The scenes have been horrific. Everyone is very concerned with what the Taliban might do,” Wright said soberly. “I don’t fully believe them but they have not taken retribution yet, have been telling people to go back to work and are saying girls can go to school.”

Wright said although she appreciates the role of veterans, more action is needed to prevent future conflicts.

“Vets need, as a community, to hold politicians accountable for getting us into wars that are not totally in defense of this country,” Wright said.

Wright served in the US Army and army reserve for 29 years, is a prominent antiwar activist and co-author of “Dissent: Voices of Conscience.” She was arrested numerous times during nonviolent protests of the Bush administration’s policies, particularly the war on Iraq.

Previous articleUS’ C-17 Globemaster Almost Breaks Record During Afghanistan Rescue Mission Only To ‘Lose’ To Another Asian Nation
Next articleBiden Finally ‘Admits’ Global War On Terror Was A Hoax; Reveals It Was Always America’s War In Afghanistan

20 Years Ahead Of Schedule, Why ‘Mighty’ Eurofighter Typhoons Are Being Retired By The Royal Air Force?

Declassified: F-22 Raptor – US’ Most Powerful Stealth Aircraft Was Almost ‘Up For Sale’ With A Humongous Price Tag