The US has designated Noor Wali Mehsud – the chief of Tehreek-e-Taliban Pakistan (TTP)  as a global terrorist. Mehsud took over the TTP in June 2018 following the death of Mullah Fazlullah in Afghanistan. 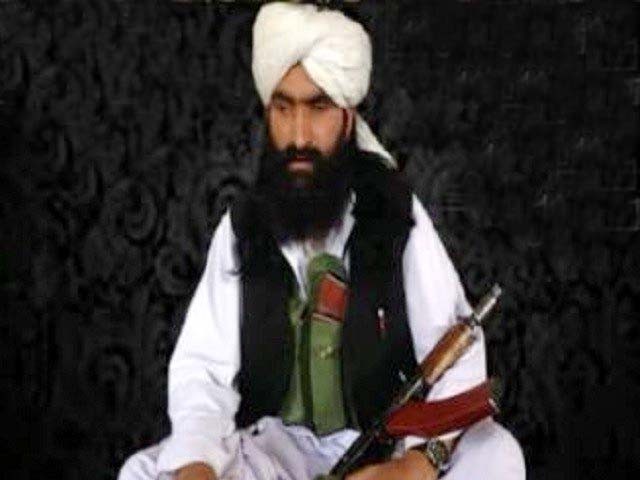 US President Donald Trump signed an executive order “modernising and strengthening sanctions authorities to combat terrorism”, said a press statement by the US State Department. The order was signed on the 18th anniversary of the 9/11 attacks.

“Terrorist designations expose and isolate organisations and individuals, and deny them access to the US financial system. Moreover, designations can assist the law enforcement activities of US agencies and other governments,” elaborates the US State Dept.

Pakistan Admits Its Citizens Involved In Terror Activities; Islamabad Says Not Responsible For Them

Consequently, all property and interests in property of the targets that are in the United States or in the possession or control of US persons will be blocked and reported to the US Office of Foreign Assets Control (OFAC).

“OFAC’s regulations generally prohibit all dealings by U.S. persons or within the United States (including transactions transiting the United States) that involve any property or interests in property of blocked or designated persons,” explained US Treasury Department in a statement.  “In addition, persons that engage in certain transactions with the individual designated today may themselves be exposed to sanctions or subject to enforcement action”.