US aerospace giant Boeing recently delivered the final five of the 22 Apache helicopters to the India which was almost instantly deployed at critical airbases along the LAC due to escalating tensions between India and China.

Boeing said that it has delivered all the 22 Apache helicopters and 15 Chinook heavy-lift helicopters to India while emphasising that it is fully committed to working closely with Indian forces to meet their operational requirements. Earlier in March, the last five of the Chinooks were handed to the Indian Air Force. 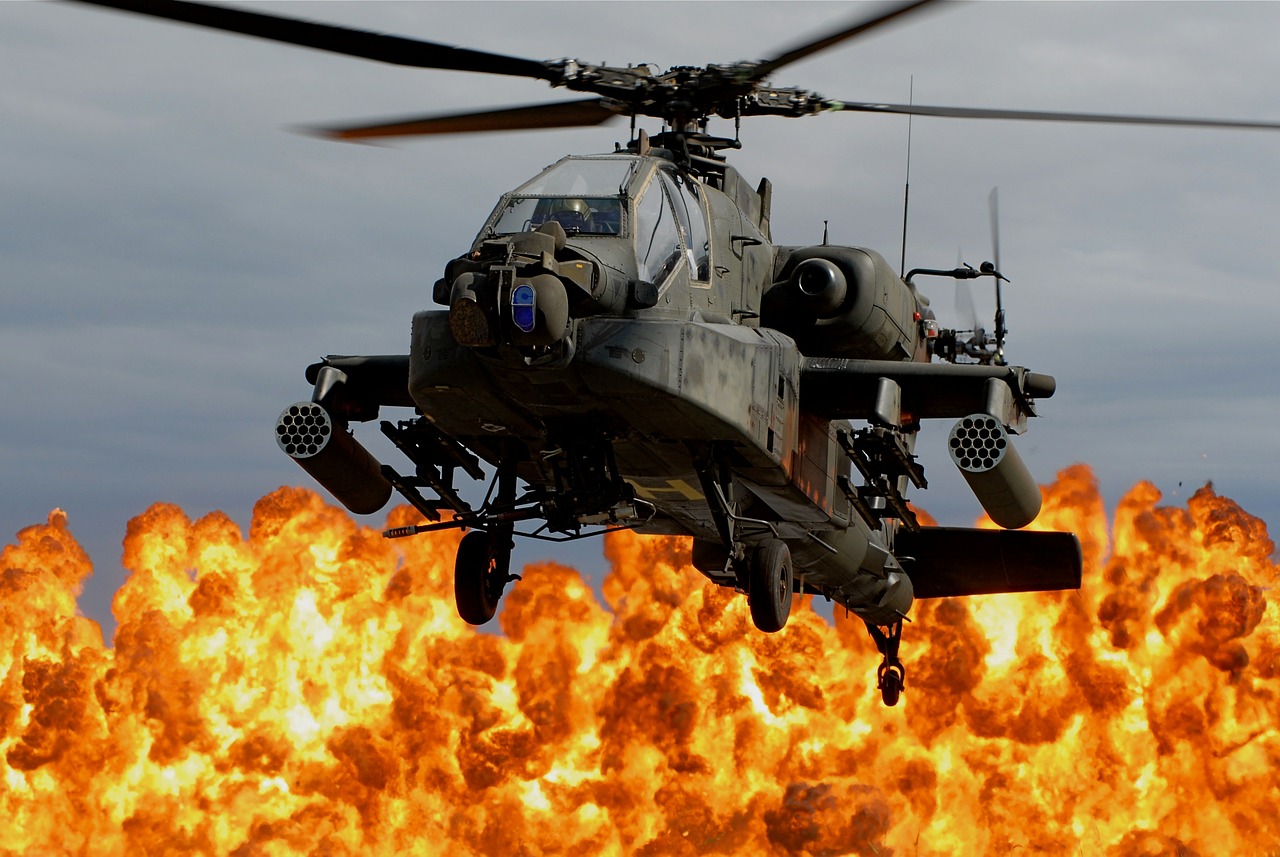 India had signed a deal for 22 Apache and 15 Chinook helicopters from Boeing through the Foreign Military Sales programme of the U.S. government in September 2015 under a $3 billion deal. During the visit of President Donald Trump to India in February, India and the U.S. signed a deal for six additional Apaches for the Army.

After Chinook and Apache helicopters, Boeing is keen to sell its F-15EX jets to India. The F-15EX jets have also been contenders for the Indian MMRCA contract and competing against Rafales, Russian SU-35s, American F/A 18 Super Hornets & F-21s and the Swedish Gripen.

After Galwan, Himachal Could Be Next Big Issue In India-China Border Dispute?

After procuring only 36 Rafale jets from France, India has signed a deal with Russia to acquire 12 more Su-30s and 21 MiG-29s to ramp up its fleet in the midst of heightening India-China border row. Earlier, as EurAsian Times reported, the US Air Force has given Boeing a go-ahead worth nearly $1.2bn for eight F15EX combat aircraft.

The most-advanced F15 ever built is expected to assist the USAF to meet its capacity requirements and add the combat capability to its aircraft fleet. The F15EX will be able to carry more munitions than the earlier versions and be able to launch hypersonic weapons, up to 22ft in length, Boeing’s VP said in a statement.

Sebastien Roblin of National Defence said while comparing the F-15s with Su-35 that “a new add-on pod that is entering service, Talon HATE, will not only add an IRST to the F-15 but provide data fusion with other air and surface sensors, even allowing it to network with F-22 Raptor stealth fighters, which use a nonstandard datalink. Using this system, Raptors could fly ahead and identify hostile targets and send the targeting data to missile-firing F-15s a safer distance to the rear.”

However, IAF hasn’t defined its requirements yet and can go for F-15 and Su-35 at one end and the Gripen E and F-21 at the other. “I wouldn’t hypothesise about the requirements, but the reason we’ve applied for a license for the F-15EX is so that we can offer an entire spectrum of capabilities. And depending on how the requirements get panned out, we are comfortable and confident. But it’s still too early to say if it will be a single or twin-engine,” said Ankur Kanaglekar, Head of India Fighter Sales at Boeing Defense.

Last year, Boeing had entered a partnership with Hindustan Aeronautics Limited (HAL) and Mahindra Defence Systems (MDS) to build the F/A-18 Block III Super Hornet in India. “It’s too early to say. Requirements will drive our business case and discussions. We are fully committed to Mahindra and HAL on the F/A-18 campaign. We will wait for requirements to see how things will pan out,” added Kanaglekar.

It is important to note that IAF has no experience to operate American fighters jets. If the decision to buy the F-15EX materialises, it will require India to procure a broader inventory of weapons and avionics systems, in turn boosting further purchases from the US.

F-15 EX Jets: Why US’ F-15 EX Aircrafts Could Be A Disaster For The Indian Air Force – Experts

India has a long-standing relationship with Russia. Indian envoy to Russia said that more than 60% to 70% of Indian armed forces in India are equipped with weapons of Russian origin. However, there’s always a looming threat of US sanctions under Countering America’s Adversaries Through Sanctions Act (CAATSA) which means that the US can put sanctions on India for arms purchases from Russia. The US has so far refrained for doing it.

With Boeing’s bid, New Delhi might strike a deal for the procurement of its first American-built fighter jets which will strengthen the relationship between New Delhi and Washington especially at a time when they are both facing a common adversary, China.