The Rafale fighter jets were back in the media limelight when the Comptroller and Auditor General of India (CAG) reprimanded the French contractors of Rafale jets – Dassault Aviation for not fulfilling the offset obligations.

The Indian government has now scrapped the offset clause from inter-government and single vendor deals for procurement of defence platforms.

“In many cases, it was found that the foreign vendors made various offset commitments to qualify for the main supply contract but later, were not earnest about fulfilling these commitments,” CAG said in a press release.

What is the Offset clause in Defence Contracts?

Simply put, the offset clause refers to the vendor’s obligation to spend part of the purchase value in India on defence, internal security and civil aviation sectors.

The offset policy was first introduced in 2005 in India. For all the capital purchases over Rs 300 crore, the foreign vendor was required to invest at least 30% of the purchase value in India.

The Indian government has signed a total of 46 offset contracts with an aggregate worth of Rs 66,427 crore. CAG revealed that since 2005 till December 2018, vendors have only discharged offset of Rs 11,396 crore which is only 59% of the original obligations which was Rs. 19,223 crore.

Moreover, only 48 per cent (Rs 5,457 crore) of this offset amount is approved by the Ministry of Defence (MoD).

In the case of Rafale deal, the contract was worth Rs. 60,000 crores for 36 fighter jets and French companies Dassault Aviation and MBDA were obligated to invest 50% of the value of the deal in India. 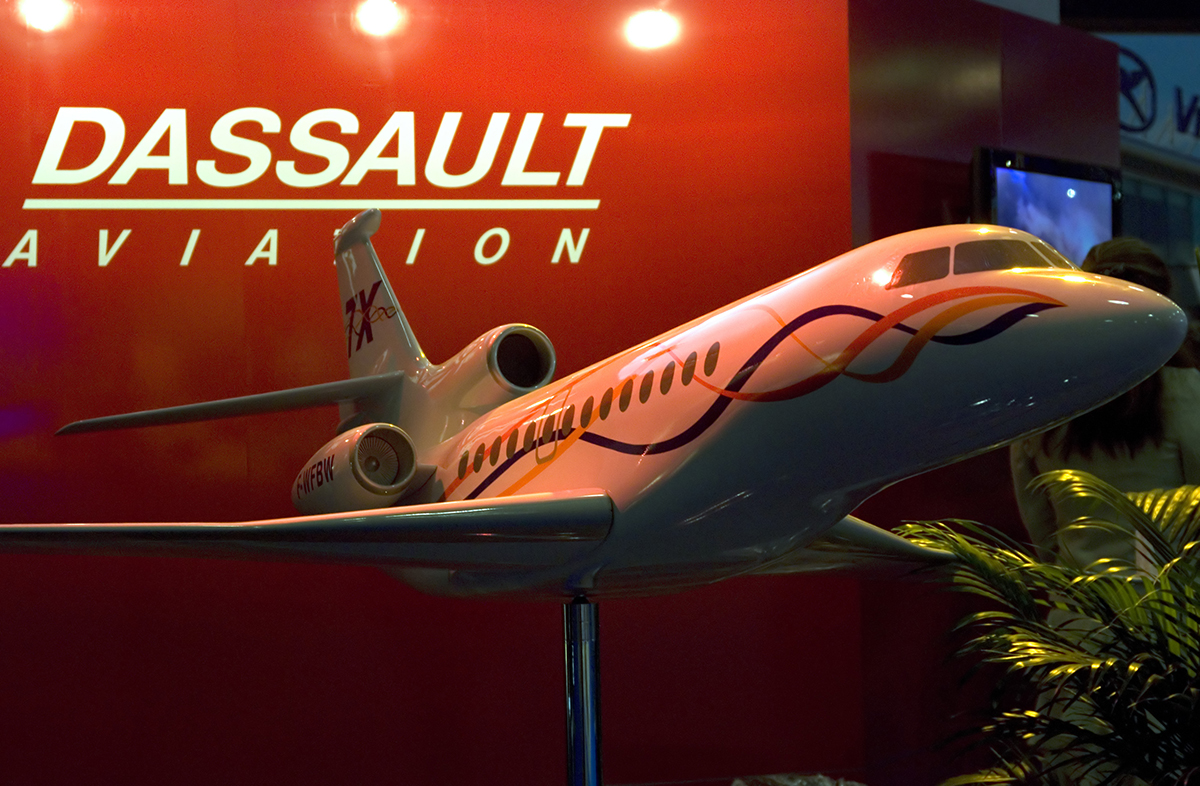 Rafale deal is India’s biggest defence deal and 30% of the total offset obligation was supposed to be discharged through the transfer of technology to DRDO for building the indigenous Kaveri engine.

Although an Inter-Governmental Agreement (IGA) was signed between the French and Indian government for the procurement of Rafale fighters, the offset obligation was signed by Dassault Aviation and MBDA, the developers of the multirole fighter jets and the weapons respectively.

“For instance, in the offset contract relating to 36 Medium Multi-Role Combat Aircraft (MMRCA), the vendors Dassault Aviation and MBDA initially proposed (September 2015) to discharge 30 per cent of their offset obligation by offering high technology to DRDO.

DRDO wanted to obtain technical assistance for the indigenous development of engine (Kaveri) for the light-combat aircraft. To date, the vendor has not confirmed the transfer of this technology,” noted CAG in its report.

Following the stern observations by CAG, the MoD has decided to shed the offset clause in government-to-government deals and single-vendor contracts. The reasons cited by the ministry include the failure to achieve the desired results of transfer of technology to India from foreign vendors.

India does away with offsets for Govt-to-Govt defence deals.

Officials point to CAG's Rafale report and say tech transfer was not happening.

The removal of this would also mean that the defence procurements could now be done at lower costs because the vendors used to do 8-10% extra cost-loading to cater to the offset requirements. However, the competitive multi-vendor procurement still has the offset clause, the removal is only for single-vendor or government-to-government (G2G) procurements.

“No offset has led to a transfer of technology, most have to do with product purchase as has been brought out in a recent Comptroller and Auditor General report,” said Apurva Chandra, Special Secretary and Director General (Acquisition) told Economic Times.

The ministry has also announced that now the military is allowed to take various equipment on lease from friendly countries. This will reduce the upfront costs and giving the forces an option to operate a wider array of specialized equipment.

Previous article
Inside America’s Trillion Dollar Disaster – How The US’ F-35 Jets Emerged From The Ashes?
Next article
From Ladakh To South China Sea, US Deploys Its ‘Most Lethal’ Armed Drone To Check Chinese Machoism