After The US, Pakistan Army Offers Assistance To Australia In Fighting Bushfire

Australia is being overrun by the worst wildfires seen in decades, with large swathes of the country ravaged. A total of 27 people have died so-far with over 2,000 homes badly affected.

With Eye On China, India and Japan To Sign Agreement On Naval Defence And Cooperation

The Australian Government is struggling to restrain the massive blazes. The global community has stepped in and offered assistance including the US and now Pakistan.

Pakistan Army chief General Qamar Bajwa has reemphasised his offer to the Australian Government in fighting the massive bushfire that has engulfed the country.

The bushfires have not only damaged more than 2,000 homes but has also burned some ten million hectares of land.  Ten firefighters have reportedly been killed while fighting the fires, including several in vehicle crashes.

The fires have also destroyed Australia’s unparalleled wildlife. According to an analysis by Professor Chris Dickman, an estimated 480 million animals could perish in New South Wales as a result of the bushfires. Many of the animals are likely to have been killed by the bushfires, although some will likely die later due to the destruction of their food and shelter. 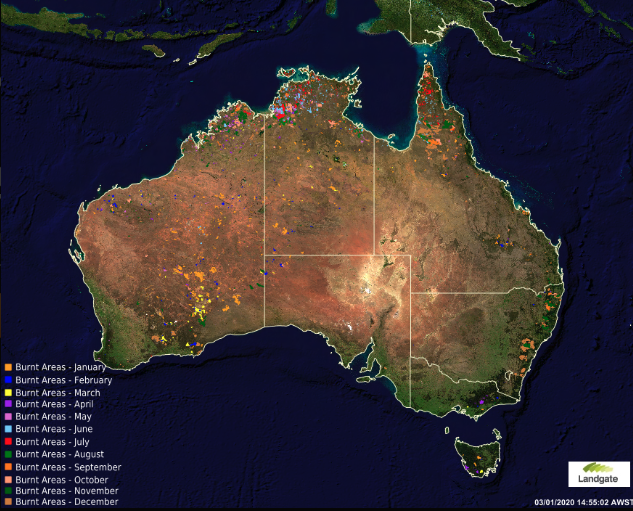 About 12.35 million acres of land have burned across Australia, according to the Associated Press. By comparison, wildfires in California in 2018—which the California Department of Forestry & Fire Protection says was “the deadliest and most destructive wildfire season on record” in the state—burned an area of less than 2 million acres.

South Korea has insisted that Indonesia is still committed to the KF-X fighter jet program, jointly initiated by the two nations, amid reports of...
Read more
Load more