Pakistani authorities have ordered the arrest of four men convicted of the 2002 murder of Wall Street Journalist – Daniel Pearl despite a lower court’s ruling to overturn their convictions. 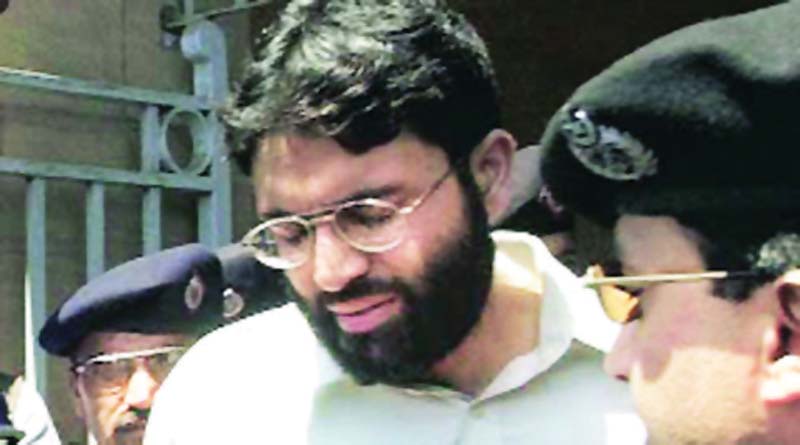 This comes after the US had denounced a Pakistani court for reversing the death sentence of British-born top al-Qaeda leader Ahmed Omar Saeed Sheikh, who was convicted in the abduction and murder of Daniel Pearl, terming the verdict an “affront” to the victims of terrorism everywhere.

The US’ response comes after the Sindh High Court on Thursday found the 46-year-old Sheikh guilty of the lesser charge of kidnapping and commuted his death sentence to seven years in prison. Sheikh has been in prison for the past 18 years after being convicted in Pearl’s murder in Karachi in 2002.

Daniel Pearl, 38, was investigating Islamist militants in the city of Karachi after the Sept. 11, 2001, attacks on the US when he was kidnapped and beheaded later.

The Sindh government’s Home Department issued the order to arrest and detain the four before they were released from prison. “The government of Sindh has sufficient reason that Ahmed Omar Sheikh and Fahad Nasim Ahmed, Syed Salman Saqib, Sheikh Muhammad Adil be arrested and detained for a period of three months from the date of arrest (April 2, 2020),” a top official of the department said in the order, seen by Reuters.

The official cited concern that the released men may act “against the interest of the country”.

Ahmed Omar Saeed Sheikh was arrested in India for his role in the kidnapping of Western tourists in 1994 and supporting militants in the Jammu and Kashmir. He was one of three men released by the Indian government after terrorists hijacked an Indian plane in late 1999 flying from Kathmandu to Delhi.