Did Modi Government Ignore The Most Persecuted Minority In World Under New Citizenship Bill?

With the Citizenship Amendment Bill, the Modi Government had laid a path to grant Indian citizenship to persecuted migrants i.e. Hindus, Sikhs, Buddhists, Jains, Parsis and Christians from Afghanistan, Bangladesh and Pakistan.

EurAsian Times analyses the persecution of the minority Ahmadiyya Muslim Community in Pakistan and whether India should reconsider their decision on highly-persecuted Ahmadiyya Muslims?

The Ahmadiyya Muslims Community has been subjected to extreme forms of religious oppression and discrimination since the movement’s inception in 1889. The Ahmadiyya Muslim movement arose from the Sunni tradition of Islam and its followers believe in all the five pillars and articles of faith required of Muslims.

Ahmadis are considered non-Muslims by many mainstream Muslims since they consider Mirza Ghulam Ahmad, the founder of the movement, to be the promised Mahdi and Messiah awaited by the Muslims.

The Second Amendment to the Constitution of Pakistan and Ordinance XX declared the Ahmadiyya Muslims Community as non-Muslims and further deprive them of religious rights.

The persecution of Ahmadiyya Muslims Community in Pakistan is rampant. Hundreds of Ahmadis were killed in the 1953 Lahore riots and the 1974 Anti-Ahmadiyya riots.

The May 2010 Attacks on Ahmadi mosques, infamously known as the Lahore Massacre, resulted in the murder of 84 Ahmadis by suicide attack. The 1974 riots resulted in the largest number of killings of Ahmadiyya Muslims.

In many countries, the Ahmadiyya Muslims Community have faced strong resistance. In many Muslim-majority nations, Ahmadis have been considered apostates and non-Muslim and subjected to persecution and systematic, sometimes state-sanctioned, oppression.

Approximately 2–5 million Ahmadis live in Pakistan, which has the largest population of Ahmadis in the world. It is the only state to have officially declared the Ahmadis to be non-Muslims as they do not consider Muhammad to be the final prophet; and their freedom of religion has been curtailed by a series of ordinances, acts and constitutional amendments.

In 1974, Pakistan’s parliament adopted a law declaring Ahmadiyya Muslims Community to be non-Muslims; the country’s constitution was amended to define a Muslim “as a person who believes in the finality of the Prophet Muhammad”.

The treatment of religious minorities continues to be authorised by the Government of Pakistan. It is evidently deficient to protect these minority groups adequately or at all, especially from targeted, systematic and foreseeable (and preventable) violence. As the USCIRF reports, the laws not only curb the rights of non-Muslims but also Shi’a Muslims and Ahmadis.

In 2014,  a case involving four Ahmadi men were imprisoned for allegedly removing posters mentioning anti-Ahmadi slogans and prosecuted on blasphemy charges. In 2017, three of them were sentenced to death and the fourth man died in police custody.

The Ahmadiyya Muslims Community in Pakistan are also barred by law from worshipping in non-Ahmadi mosques or public prayer rooms, performing the Muslim call to prayer, using the traditional Islamic greeting in public, publicly quoting from the Quran, preaching in public, seeking converts, or producing, publishing, and disseminating their religious materials.

These acts are considered illegal by imprisonment of up to three years. In applying for a passport or a national ID card, all Pakistanis are required to sign an oath declaring Mirza Ghulam Ahmad to be an impostor prophet and all Ahmadis to be non-Muslims. The word “Muslim” was erased from the gravestone of the Nobel Prize-winning theoretical physicist Abdus Salam because he was an Ahmadi.

For the five million Ahmadis, religious persecution has been particularly severe and systematic in Pakistan, which is the only state to have officially declared that Ahmadis are non-Muslims. Pakistani laws prohibit the Ahmadis from identifying themselves as Muslims, and their freedom of religion has been curtailed by a series of ordinances, acts and constitutional amendments.

Role Of Ahmadiyya Muslims Community In Creation Of Pakistan

One of the leading advocates for an Islamic Pakistan was Muhammad Zafrulla Khan who was from the Ahmadiyya community of then united India.

The Lahore Resolution of 1940 was authored by Zafrulla Khan himself. Remarking on his role, one observer wrote, “There needs to be an understanding that Jinnah was the ‘lawyer’ for the case of Pakistan. He argued for it and won. However, Jinnah was never the visionary and it was Zafarullah Khan, who was also the author of the Lahore Resolution, which for the first time chalked out the idea of Islamic Pakistan.

From 1941 to 1947, until partition, Zafrulla Khan served as a judge of Federal Court of India. On  Jinnah’s request, Zafarullah worked on Punjab’s case in the Boundary Commission in 1947. He passionately worked on the vision of creating Pakistan.

In his autobiography ‘Tahdis-i-Nemat’ (Urdu) and ‘The Servant of God’ (English), Khan did thorough analysis exposing various controversies by British regarding the partition plan of Punjab.

According to the book, ‘Facts are Facts’ by Khan Abdul Wali Khan, Viceroy Lord Lithinglow sought Zafarullah Khan’s help who then studied the matter and brought a draft proposal for the partition of the country.

The Viceroy wrote, “Upon my instruction, Zafarullah wrote a memorandum on the subject. Two Dominion States. I have already sent it to your attention. I have also asked him for further clarification, which, he says, is forthcoming. He is anxious, however, that no one should find out that he has prepared this plan. 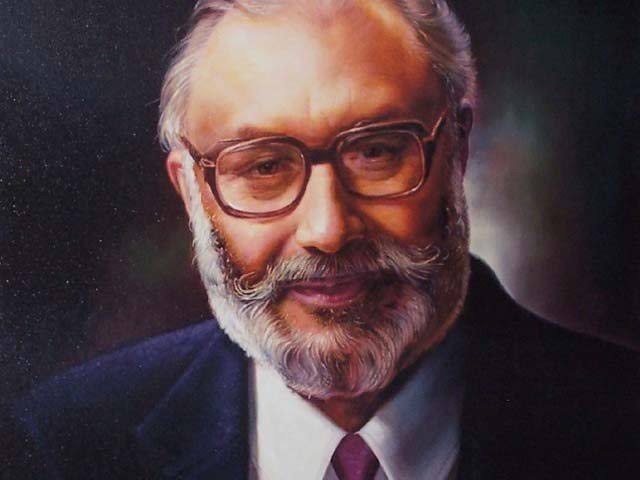 He has, however, given me the right to do with it what I like, including sending a copy to you. Copies have been passed on to Jinnah, and, I think, to Sir Akbar Hydari. While he, Zafarullah, cannot admit its authorship, his document has been prepared for adoption by the Muslim League, with a view to giving it the fullest publicity.”

Zafarullah Khan went on to become the first foreign minister of Pakistan and also represented the Islamic Republic at the United Nations on the Kashmir. He is regarded by many as the founding fathers of Pakistan but not given due credit as he belonged to the Ahmadiyya Community.

Why Ahmadiyya Muslims From Pakistan Find India A Safe Heaven For Minorities?

Besides Zafarulla Khan, but even the Caliph of the Ahmadiya Muslim Community of United India at the time, Mirza Basheer-ud-Din Mahmood Ahmad vigorously supported the two-nation theory and creation of Islamic Pakistan.

In the 1946 elections, Mirza Mahmood urged the Ahmadiya Community to vote for the All India Muslim League and strengthen the demand for the creation of Pakistan.

Mirza Mahmood also ordered the creation of the Furqan Force. The Furqan Battalion was a uniformed fighting force of volunteers in newly formed Pakistan, which mainly comprised of the minority Ahmadiyya Muslims. The Furqan Force aggressively fought for Pakistan against India in the First Kashmir War. 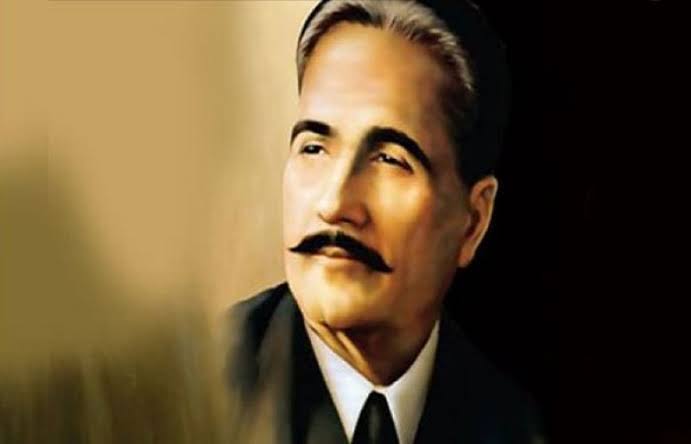 Even Allama Iqbal – the famous poet and philosopher who is often called the ‘spiritual father’ of Pakistan was an Ahmadiyya for most of his life. He staunchly advocated the creation of Islamic Pakistan and had full faith in the Muslim Ummah.

It was only during his later years that he quit the sect, however, his parents and brothers continued to be part of the Ahmadiyya community.

Has the Modi Government ignored the Ahmadiyya Muslims Community which is by far the most oppressed sect in Pakistan or it was a correct decision by New Delhi to ignore the group that played a vital role in bleeding India?