An Indian Air Force (IAF) transport aircraft the C-17 Globemaster has repatriated 58 Indians stuck in Iran due to coronavirus scare. Iran is third in the list of worst-affected nations hit by the deadly Covid-19. 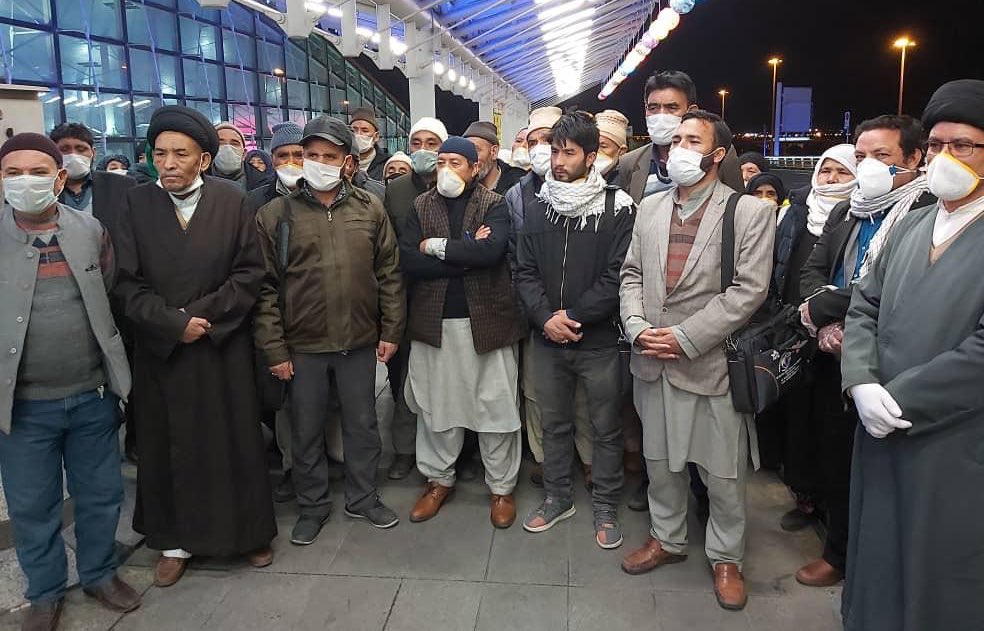 The Indian C-17 Globemaster left for Tehran on Monday evening landed this morning at the Hindon airbase in Ghaziabad, from where the passengers were taken to a medical facility for tests according to the PTI

The IAF aircraft has landed. Mission completed.
On to the next.

“The IAF aircraft has landed. Mission completed. On to the next,” External Affairs Minister S Jaishankar tweeted.

Earlier, S. Jaishankar in a surprise visit to Srinagar met parents of students stranded in Iran and assured the repatriation of all stranded in the country. Around 300 people from Jammu and Kashmir and Ladakh are among the Indians stranded in Iran.

Thousands of students and pilgrims from Kashmir visit Iran every year and a good number among them have arrived home during the last few weeks. However, according to a health official, none of them has been quarantined so far which poses the risk of coronavirus in Jammu and Kashmir.

First batch of 58 Indian pilgrims being brought back from #Iran. IAF C-17 taken off from Tehran and expected to land soon in Hindon. pic.twitter.com/IqZ8NUK1M6

After rejecting the offer from the US over joining their multi-national Artemis Moon program, Russia is reportedly preparing to sign a memorandum of understanding...
Read more