The United States State Department has made a determination to approve a possible military sale to India for “follow-on support” accessories for its C-130J Super Hercules tactical transport aircraft, the Defense Security Cooperation Agency (DSCA) announced on Wednesday.

The Indian Air Force currently operates 11 Super Hercules aircraft, the numbers reduced after one of the total 12 had crashed in March 2014.

According to the press release, the Government of India has requested to buy items and services to extend follow-on support for their fleet of C-130J Super Hercules aircraft from the United States.

Lessons From Doklam: Why Indian Deployed US’ Most Powerful Naval Aircraft In Ladakh?

“The estimated total case value is $90 million,” it added.

The agency also said that the proposed sale ensures the previously procured aircraft operates effectively to serve the needs of Indian Air Force, Army and Navy transport requirements, local and international humanitarian assistance, and regional disaster relief.  This sale of spares and services will enable the Indian Air Force to sustain a mission-ready status with respect to the C-130J transport.

This strategic military transport aircraft is said to be a comprehensive update to the earlier C-130 Hercules, built by the American aerospace giant Lockheed Martin. The plane’s distinctive feature is being able to use unprepared runways for takeoffs and landings. The platform is currently in service with more than 70 nations globally. 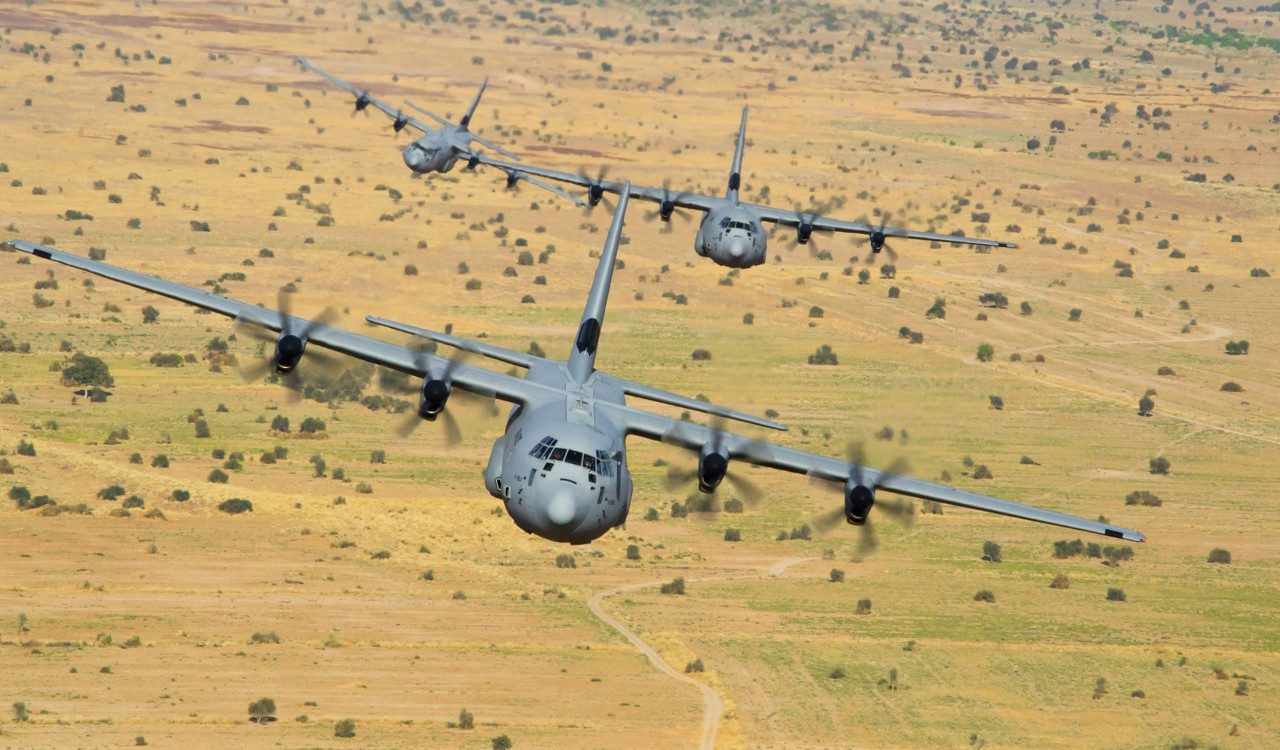 The aircraft has also proved to be a highly modular platform, various iterations being ski-equipped snow-landing version, electronic warfare, drone-carrier, aerial refueler, special forces infiltration/extraction, surveillance, and the most distinctive being the ground attack gunship version- designated the AC-130.

The Super Hercules, being an upgraded version, employs new and more powerful engines, avionics, and other upgraded systems. This new version has also seen operational usage across battlefields all around the world, including Afghanistan and Libya.

The C-130J Super Hercules transport planes have been immensely helpful for the Indian Air Force in the deployment of troops and equipment due to its ability to land and take off using smaller airstrips, a capability which was harnessed during the current standoff between Indian and PLA troops in Ladakh.