State-owned Global Times reported, a battalion attached to the PLA Tibet Military Command received the delivery of a batch of assault vehicles on Saturday. They have also been seen operating by the PLA border defense troops stationed in the northern slope of the Himalayas, where the oxygen level is 40 percent less than that in the inland areas.

In October, a batch of the assault vehicles had entered service with border defense troops based in Xigaze, and in May, the vehicle was briefly seen in a mortar troops unit of the command. 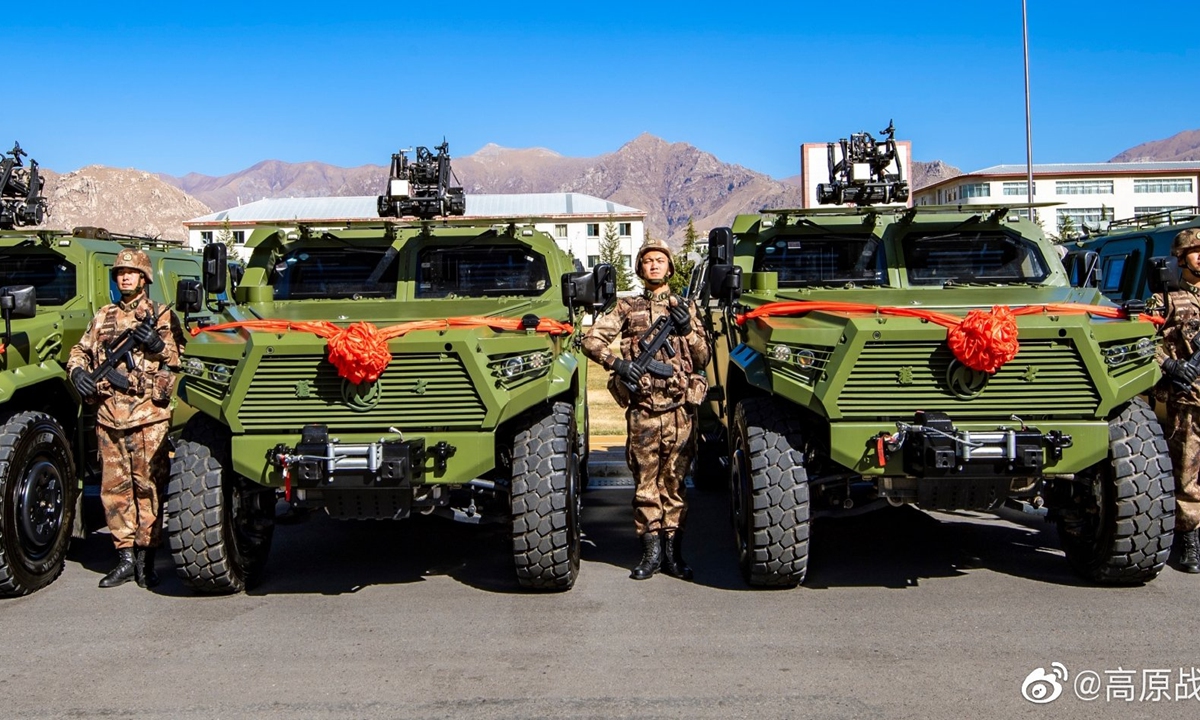 While the assault vehicles are capable of running on rough roads in high altitudes, the third-generation Dongfeng Mengshi can be installed with heavy machine guns and rocket launchers, giving the troops greater firepower and high mobility, military experts told GT.

Like other Chinese defense equipment, the designs of Dongfeng Mengshi are also a copy of the American Hummvee and are equivalent to the Joint Light Tactical Vehicle.

Among other advanced technologies, the PLA troops in the Tibetan plateau are also using new intelligent equipment, which has remote monitoring systems to watch mountain passes bordering other countries. The intelligent system can achieve all-day, all-area monitoring with just four soldiers, the GT reported. The equipment also includes drones and anti-drone guns.

With the onset of winter, both India and China have supplied their troops posted in advanced positions with equipment that will enable them to serve in the sub-zero temperatures.

Previous article
Blow For Pakistan; Saudi Arabia To Recognize India’s Kashmir Territories In New Map – Reports
Next article
How A Tiny Singapore Could Fluster The Most Powerful Navy In Asia, The Chinese PLAN?