In a severe escalation of tensions between Armenia and Azerbaijan, Armenian Ministry of Defense reported that an Armenian jet was shot down by a Turkish F-16 aircraft. This comes after Yerevan had accused Turkey of using its F-16s against Armenia.

According to the Armenian Ministry of Defense, an Armenian Sukhoi Su-25 was shot down by a Turkish F-16. The Armenian Unified Infocenter, managed by the Armenian government, said in a statement that an F-16 fighter jet belonging to the Turkish military took off from Ganja Airbase in Azerbaijan at 10:30 am local time.

Earlier, according to a report in Armenpress, Armenian President Armen Sarkissian while delivering opening remarks at the CYBERSEC2020, an international cybersecurity conference which is taking place in partnership with North Atlantic Treaty Organization (NATO), revealed that the country is facing cyber threats not only from Azerbaijan but also from Turkey, which is NATO member. 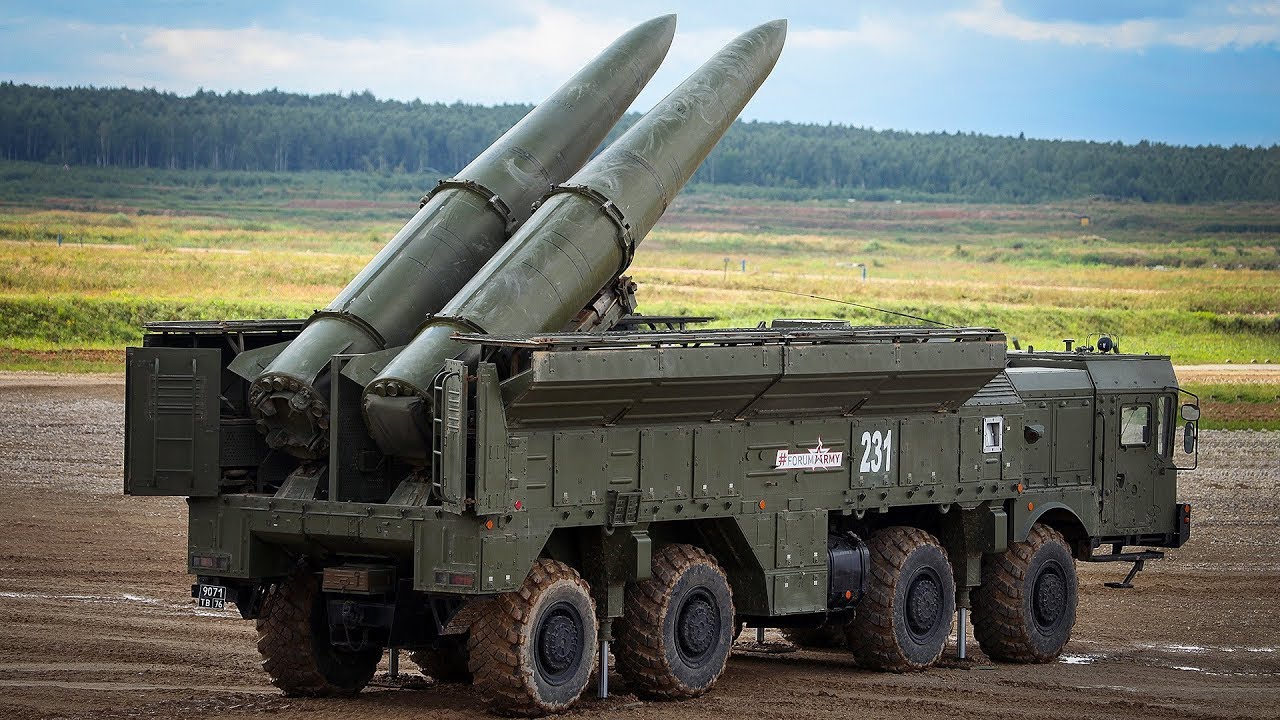 “Probably you’ve heard that there’s a conflict on the borders of Nagorno Karabakh started by Azerbaijan on Sunday. Unfortunately, I have to declare that NATO member Turkey is fully supporting now Azerbaijan through its electronic drones – through cyber-attacks. But it’s not only that. Turkey is supporting Azerbaijan also through their personnel, advisers, mercenaries and also with their F-16s,” he said.

Artsakh President Arayik Harutyunyan (@Pres_Artsakh) says Turkish Bayraktar and F-16 have been engaged in the fights against the Republic of Artsakh since the morning.#ArtsakhStrong #Azerbaijaniaggression

Armenia’s ambassador to Russia claimed that Turkey has sent about 4,000 fighters from Syria, however, Azerbaijan rejected the claim.

“Rumors of militants from Syria allegedly being redeployed to Azerbaijan is another provocation by the Armenian side and complete nonsense,” an aide to Azerbaijani President Ilhan Aliyev told Reuters.

Ankara has been actively supporting Azerbaijan and has voiced its full support after the recent clashes started. Turkish President Recep Tayyip Erdogan has condemned Armenia for the attack calling to immediately end the occupation of Azerbaijani territories.

‼️Attack on the territory of the Republic of #Armenia.#Azerbaijan opened fire toward #Armenian military units in Vardenis, also using air power. Our response will be swift and powerful.#WeWillWin pic.twitter.com/5HdKvCswah

“Turkey continues to stand with the friendly and brotherly Azerbaijan with all its facilities and heart,” said Erdogan adding the crisis in the region that started with the occupation of Upper Karabakh must be put to an end.

Pentapostagma reported that Turkish UCAV Bayraktar armed with MAM-L missiles are being used for airstrikes in the region.

Ankara has also sent four F-16 fighter jets to Baku to support the Azerbaijan forces and take part in air operations against Armenia. It further stated that the fighters along with 10 other F-16s took part in a joint exercise conducted by Turkey and Azerbaijan in Nakhichevan, another pro-Turkish Muslim state located on the western border of Armenia.

A video released by Azerbaijan Ministry of Defense showing a drone strike on an Armenian T-72 tank.

Armenia has warned of using the Russian-made Iskander ballistic missiles in the conflicted region. Yerevan, while calling the F-16s a “Sword of Damocles” hanging over the people of the disputed enclave, said it hopes the situation won’t escalate to that extent, stated a Russian media report.

The Armenian ambassador to Russia Vardan Toganyan said that “all measures, including the Islanders,” were on the table if Ankara deployed the jets. However, he noted the situation is under control although the country’s air defence is being shot down by Azerbaijani and Turkish UAVs.

The 9K720 Iskander is a mobile short-range ballistic missile system produced and deployed by Russia. It has a range of 280 kilometers and payload of 480 kilograms. Yerevan is open to deploy the system if needed along with Su-25 fighters.

Both sides have been accusing each other of firing heavy artillery in the clashes. At least 95 people have been reported dead, 11 civilians killed since violence broke out on Sunday; nine in Azerbaijan and two on the Armenian side and hundreds of people injured.

The United Nations Secretary-General @antonioguterres is extremely concerned over the fresh resumption of hostilities along the line of contact in the Nagorno-Karabakh conflict zone.
More: 👉https://t.co/X3rQJA3aKF pic.twitter.com/BORlHHkV2h

The United Nations Secretary-General has shown concern on the violent conflict and has called on both sides to immediately stop fighting, de-escalate tensions and return to meaningful negotiations without delay. He will be speaking to both the President of Azerbaijan and the Prime Minister of Armenia.