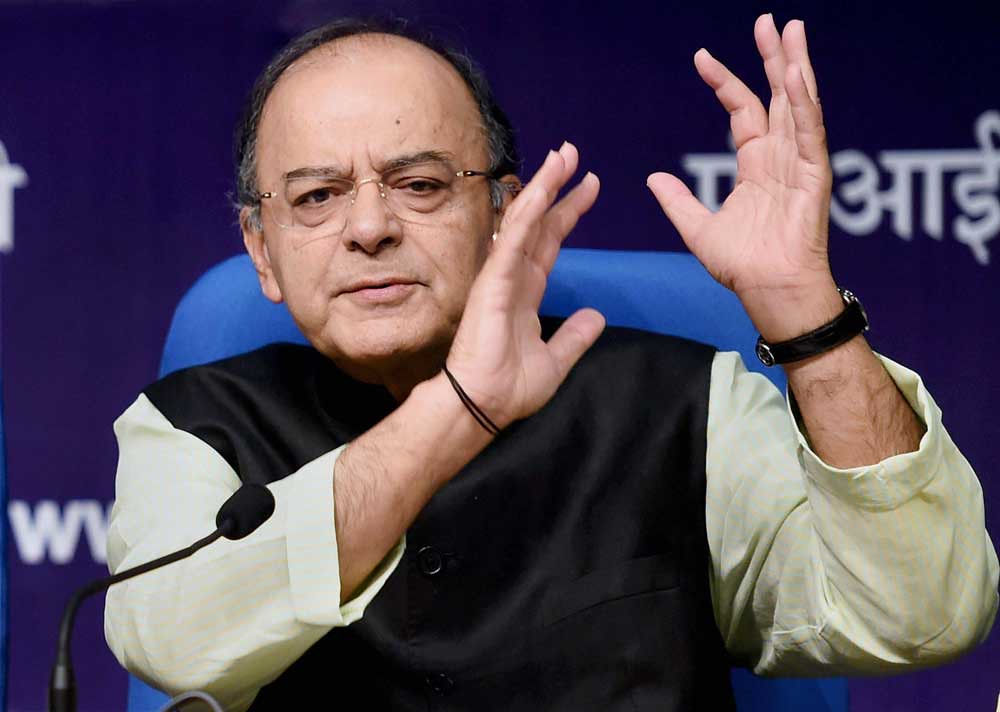 Arun Jaitley was rushed to the All India Institute of Medical Sciences (AIIMS) on August 9 after he complained of weakness and difficulty in breathing. A senior AIIMS doctor had then told the media that Arun Jaitley was admitted to the cardiology department at 10 a.m. “for a medical check-up” and was being monitored by a team comprising an endocrinologist, a nephrologist and a cardiologist

PM Narendra Modi, Home Minister Amit Shah, Lok Sabha Speaker Om Birla and other top BJP leaders had paid Jaitley a visit in the hospital the same day he was admitted to inquire about his condition.

Jaitley had been unwell for the past two years. In 2018, Arun Jaitley had to undergo a kidney transplant. Earlier, in 2014, he had undergone bariatric surgery. This was done to bring down his weight that was gained as a result of his long-standing diabetic condition.

He also underwent a renal transplant on May 14 last year. Owing to his health conditions Arun Jaitley did not fight the elections this year.