Amid efforts to diffuse tensions between India and China, the defence ministers of both the nations met in Russia. China via its state media has lashed out at India for being solely responsible for the border unrest and has refused to lose an inch of the territory it occupies in the disputed region.

On Friday (September 04), the neighbours held their first major political contact in four months, with Indian Defence Minister Rajnath Singh meeting his Chinese counterpart General Wei Fenghe, on the sidelines of the SCO summit in Moscow, to push for the restoration of status quo ante at all friction points in eastern Ladakh.

However, following the crucial meeting that lasted for 2 hours and 20 minutes, the Chinese government issued a statement stating that New Delhi is the sole perpetrator for the flared tempers in the region between the militaries of the two. The statement said,

“Causes and truth of the current tension on the China-India border are clear, and the responsibility entirely lies with India. China cannot lose an inch of its territory, and its armed forces are fully determined, capable and confident in safeguarding national sovereignty and territorial integrity,”

Following Moscow’s peace-making talks which were said to be “frank and in-depth”, Defence Minister Wei, while stressing the need for two sides to “maintain communication at all levels”, said it was important for the Presidents of the two nations to implement the consensus reached between them and discourage ‘provocative actions’.

“Both sides should scrupulously implement the consensus reached between Prime Minister Modi and President Xi Jinping and continue to solve the issues through dialogue and consultation, strictly follow the various bilateral agreements, strengthen the regulation of frontline troops and not undertake any provocative actions that might escalate the situation,”

The two sides should focus on the overall situation of India-China relations and work together to de-escalate the situation as soon as possible, and maintain peace and tranquillity in the India-China border areas.” said Wei 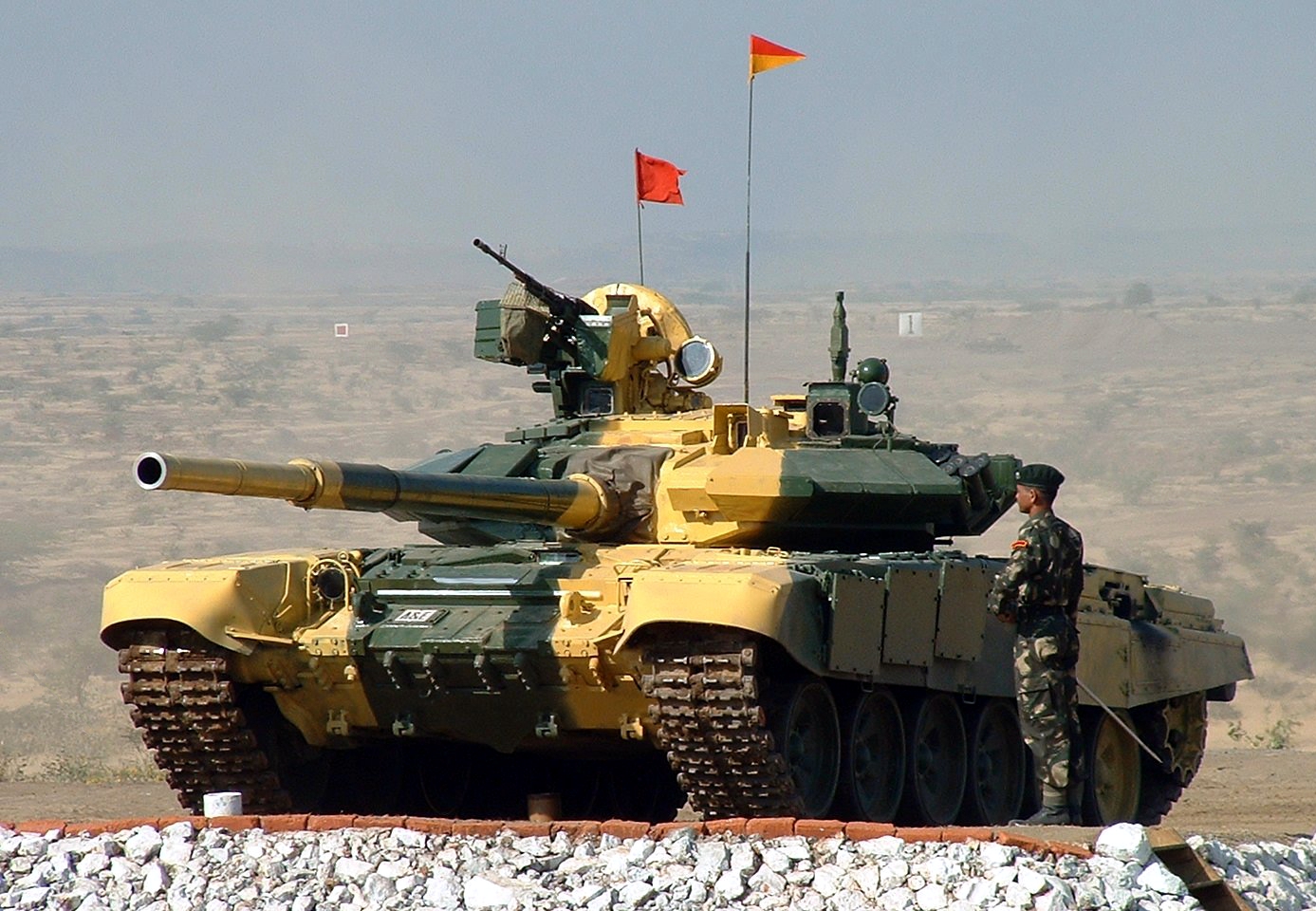 Following what was the second major clash at the Pangong Tso region along the border, between the Indian and Chinese troops, the Indian Army cruised to occupying strategic heights of the South Bank of the lake. The armed forces blocked Chinese troops from carrying out what they said was “provocative military movements” in the region.

Now, the word in China is that the usage of such military measures by the Indian defence forces along with the decision to deploy warships in the South China Sea region in close coordination with the US is a grave miscalculation, and “India will stand no chance of winning” if a border war ensues between the two nations. This is the opinion of the Global Times, a daily newspaper under the auspices of the Chinese Communist Party (CCP).

“The problem now is that India has drawn an aggressive line on the border issue, misinterpreting China’s desire to maintain peace and stability on the border as a weakness that can be exploited by threatening to wage a border war “at any cost.”

Some in New Delhi also believe that the US’ suppression of China and support for India has increased India’s strategic strength and provided it with additional capital for risky adventures along the China-India border. This miscalculation has led it to a series of arrogant and reckless moves on the China-India border issue.”

We must remind the Indian side that China’s national strength, including its military strength, is much stronger than India’s. Although China and India are both great powers, when it comes to the ultimate competition of combat capability, the Indian side will lose. If a border war starts, India will have no chance of winning.” according to the Global Times Editorial.

June’s Galwan Valley skirmish between the militaries of the two, which claimed the lives of 20 Indian and an unspecified number of Chinese soldiers, has soared the tensions levels at the border, the highest since the 1962 war, with the Chinese now deploying a major build-up of tanks and infantry in the disputed South Pangong region in eastern Ladakh.

In what was a retaliatory decision, the Indian side fielded its own reinforced tank formations, while also deploying additional forces, in what is said to be a long-winter haul at the LAC.