The Royal Australian Air Force has grounded its whole F/A-18 Super Hornet and Growler fleet after the accident at Amberley airbase, as an act of precaution while the investigations are underway to find the cause.

On December 8th, two RAAF pilots ejected from their F/A-18F Super Hornet after an aborted takeoff, which came off the runway, and continued its advance without its pilots and crashed its nose into the ground. The ejection was supposedly made on-ground. Both the pilots have been reported safe and out of danger.

The aircraft was the third among a group of seven aircraft leaving the base for a training exercise in the afternoon (local time) when the incident occurred. As identifiable via the video, the Super Hornet wore RAAF’s No. 6 Squadron and was carrying AIM-120 AMRAAMs and AIM-9X Sidewinder missiles, along with two drop tanks and an air combat maneuvering instrumentation pod. Fire attenders came to the scene shortly after, and no fire was reported. 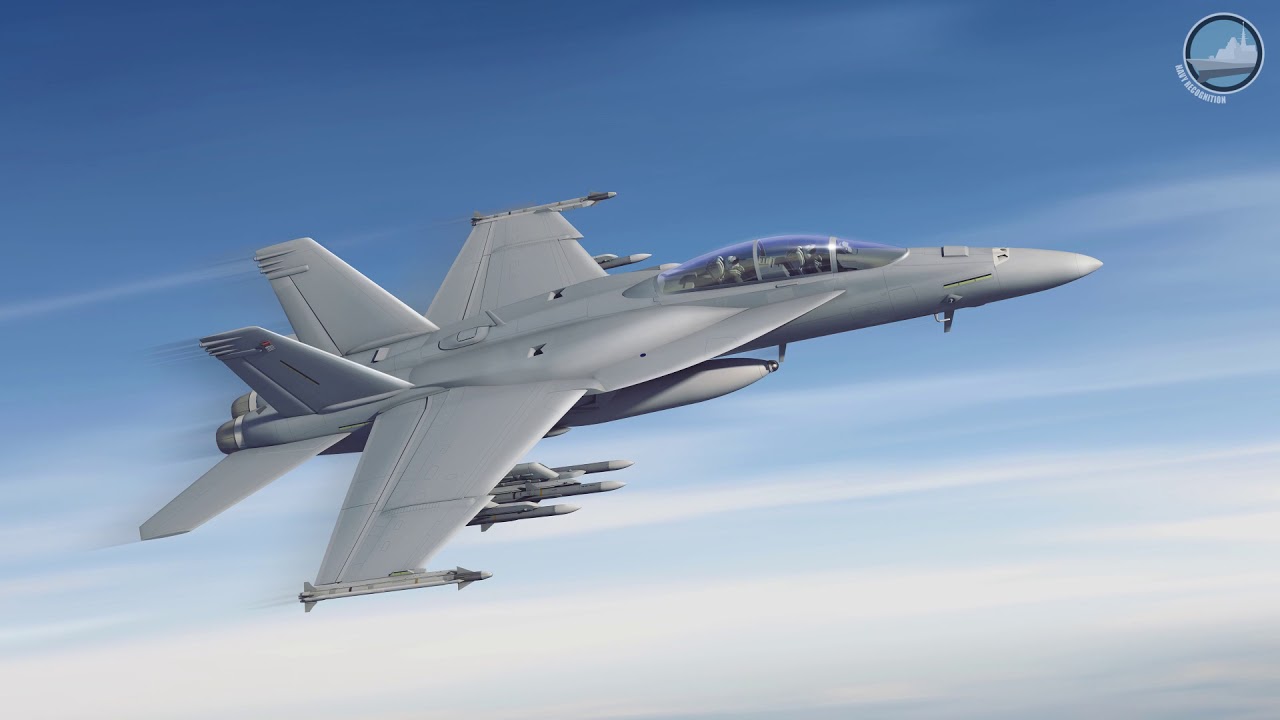 All of the RAAF F/A-18F Super Hornets are based at Amberley airbase and achieved their full operational capability in 2012. These fighters have participated in Australian assistance in fighting Islamic State terrorists in Iraq and Syria under Operation Okra.

The service operates 24 F/A-18F Super Hornets and 12 EA-18G Growler electronic warfare aircraft, all based at the Amberley airbase. In 2018, a Growler was involved in another serious accident when it skidded off the runway and burst into flames.

“When I heard about the incident my first thoughts obviously was for the crew who, fortunately, I’m happy to report, are doing well,” the Australian Defense Minister Linda Reynolds told reporters from Australian Associated Press on Wednesday.

“But we have grounded the Growler and also the Super Hornet fleet for an abundance of caution while investigations occur into the incident yesterday,” she added.

The F/A-18F is the twin-seater variant of the Super Hornet family and is a twin-engine multirole fighter jet developed further from the older F/A-18 Hornets.

The Super Hornet has an internal 20 mm M61 rotary cannon and can carry air-to-air missiles and air-to-surface weapons. Additional fuel can be carried in up to five external fuel tanks and the aircraft can be configured as an airborne tanker by adding an external air refueling system.

The aircraft came into service with the US Navy in 1999, as its new carrier-based fighter, and achieved FOC in 2001. Its sister single-engine variant achieved the first combat kill over the skies of Syria in June 2017, when it shot down a Syrian Air Force Su-22 fighter-bomber after it allegedly disobeyed the warnings and was shot with an AIM-120 AMRAAM as per established rules of engagement.

The Super Hornets came into the Australian service in 2007, when it chose the aircraft to replace its aging F-111C. The Block II package aircraft offered to the RAAF include installed engines and six spares, APG-79 AESA radars, Link 16 connectivity, LAU-127 guided missile launchers, AN/ALE-55 fiber optic towed decoys and other equipment.

Apart from the United States and Australia, Kuwait is the third country to order the Super Hornets. An order for 22 F/A-18Es (single-seat variant) and 6 F/A-18Fs was placed in June 2018, costing around $1.5 billion.

The aircraft is also looking forward to sales in Canada, Finland, Germany, Malaysia, Spain, Switzerland, and as a deck-based fighter for the Indian Navy.