Azerbaijan has reportedly shot down an Armenian fighter jet on Saturday morning, the country’s Defense Ministry said. In a statement, the ministry said the Su-25 jet was attempting to launch airstrikes on Azerbaijani positions in the Jabrayil region.

The jet was destroyed by Azerbaijani forces at around 11:11 a.m. [0711GMT], the statement said. Earlier, the ministry announced that the Azerbaijani military has secured “advantageous” positions in important directions on the front line.

It said that Armenia has been “grossly violating” the humanitarian cease-fire since Saturday morning, with increased attacks on the regions of Terter, Aghdam, Barda, and Aghjabadi.

Azerbaijan also liberated the city of Fuzuli and several surrounding villages from Armenian occupation on Saturday.

That happened hours after Armenia’s early Saturday missile attack on Ganja, Azerbaijan’s second-largest city, that killed at least 13 civilians, including two children, and injured more than 40. 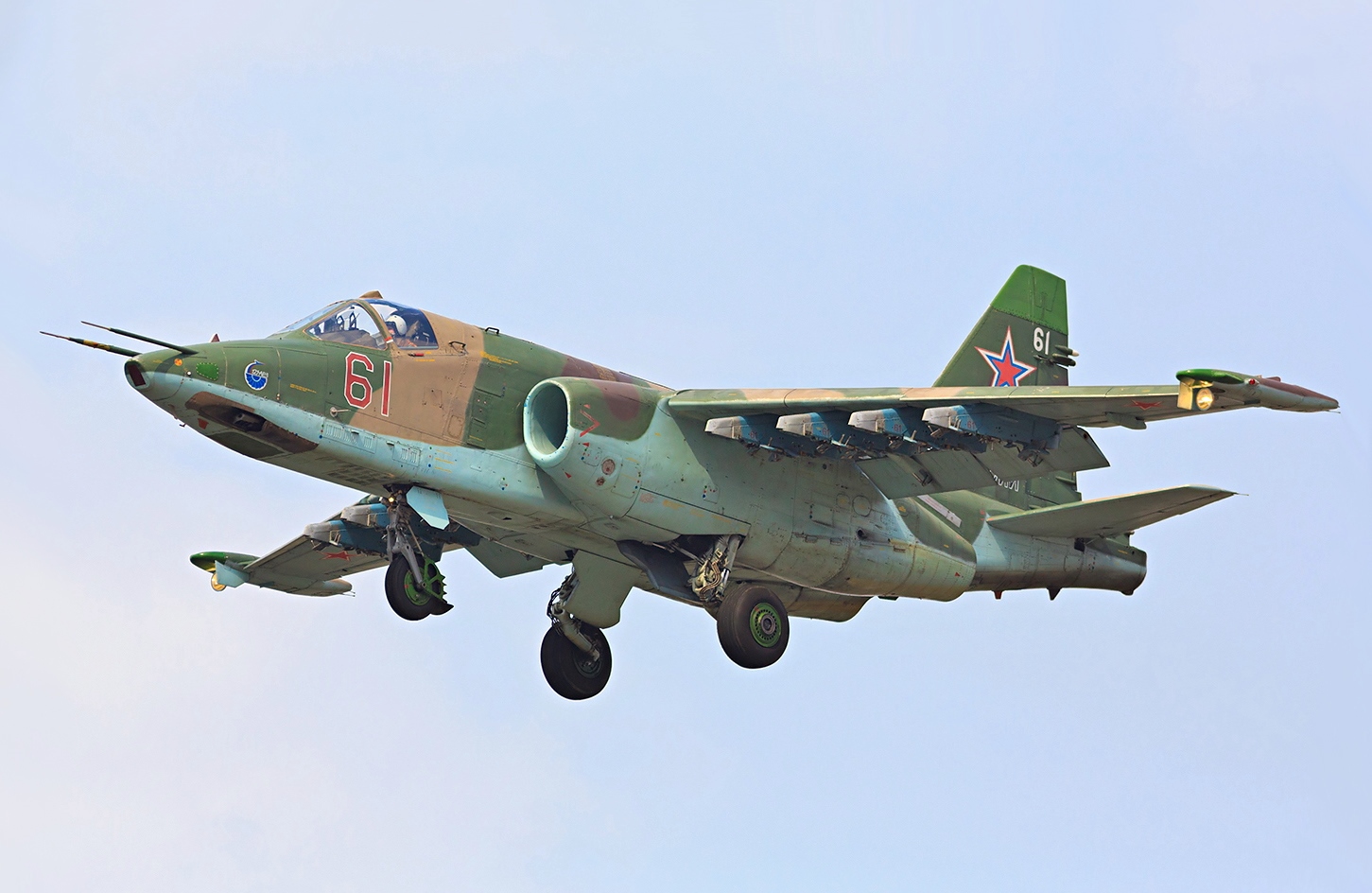 More than 20 houses were also destroyed, according to preliminary reports. It was Armenia’s second deadly assault in less than a week on Ganja, an area far from the front line with a population of half a million.

Since new clashes erupted between the two countries on Sept. 27, Armenia has continued its attacks on civilians and Azerbaijani forces.

As of midday Saturday, Armenia has killed at least 60 Azerbaijani civilians and injured 270 more, according to Azerbaijani officials.

The number of houses damaged in Armenian attacks has reached 1,704, along with 90 residential buildings and 327 civil facilities, according to Azerbaijan’s Prosecutor General’s Office.

Previous article
India Tests Another Missiles Which Is Powerful, Short-Range, Nuclear-Capable & Specifically Meant For China
Next article
Who Assassinated The Prime Ministers Of India and Pakistan Which Till This Day Remains A Mystery?