Masud Mahmud, a professor of English literature at private University in Bangladesh escaped unhurt after a student doused a top professor with kerosene to protest against his allegedly lewd lectures before other students and police came to his rescue. Local police chief Pranab Kumar Chowdhury said a student had been arrested and remanded in custody. 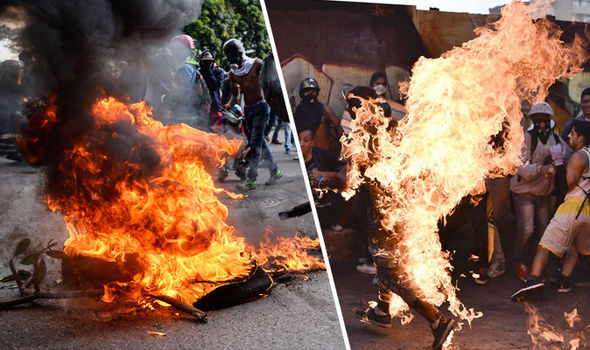 The Bengali daily Prothom Alo said the professor was chased by around half a dozen students before two of them shoved him, and another doused him with kerosene.

Dilip Kumar Barua, the registrar of the university, said the attack came after some students complained that the professor’s English literature lectures were “incoherent” and contained “sexually explicit” remarks.

“They felt uneasy about it,” he said. Some of the students even submitted a memorandum to the country’s deputy education minister in April over the professor’s lectures. University authorities investigated the allegation but found nothing untoward.

Mahmud said the attackers had wanted to kill him.”All of a sudden a few unruly students dragged me from my office and poured kerosene on my body to set me on fire,” he told AFP.

“I’ve never made obscene remarks during my lectures. It was totally a conspiracy against me,” he added. The president of a Chittagong teachers association, Zakir Hossain, said they were “deeply concerned” by the incident. “We demand immediate steps from the authorities to arrest the culprits,” he added.

Previous articleUS Could Give China A Waiver To Import Iranian Oil; India Could Join The List Too
Next articleWimbledon Player Fined £45,000 For Bad Performance; Does Indian Team Deserve The Same?