December 16 can easily be considered as a Black-Day in Pakistan’s history. Six years ago, on this day, a Taliban attack on a Peshawar school left 150 people dead including school children. On December 16, 1971, exactly the same day, the country also lost a war to India, leading to the creation of Bangladesh.

The Peshawar attack is one of the darkest chapters in Pakistan’s recent history. The Taliban had attacked an army school in Peshawar killing 150 people on December 16, 2014. Among those killed were 134 children.

‘Country Of Spies’: Why China Runs The Risk Of Being Called The Hub Of Espionage After ‘Data Leak’?

Six years later, the nation mourned those who lost their lives in the deadly terror attack. The Pakistan Foreign Ministry released a statement on Twitter, which said,

“The fateful “black day” continues to remain a scar on the collective memory of the nation. We cannot forget the agony of this day.”

On the 6th Anniversary of horrific & barbaric #APSPeshawar, our thoughts & prayers are with the families of all victims.

The fateful “black day” continues to remain a scar on the collective memory of the nation. We cannot forget the agony of this day. 1/2#APSMartyrsDay pic.twitter.com/St6ymsG8IZ

Bloodshed of the innocent children and martyrs of Army Public School, Peshawar will continue to shake the conscience of the entire nation, Chairman PPP @BBhuttoZardari https://t.co/Xmg2AEaXRQ

On the morning of the fateful day, seven heavily armed Taliban militants broke into the Army-run Primary and Secondary School in Peshawar and opened fire indiscriminately.

The militants, affiliated to the Tehrik-i-Taliban Pakistan (TTP), were foreign nationals and were reportedly given instructions not to hold anybody hostage on the school compound. More than 1,000 staff members and students were present on the campus when the attack took place.

According to reports, the militants had initially triggered an explosion in their own vehicle to divert the attention of the school guards, after which they entered the main assembly hall, where they shot to kill anyone in sight.

Armed with grenades and automatic rifles, the attackers then proceeded to classrooms where they opened fire on older children and teachers. 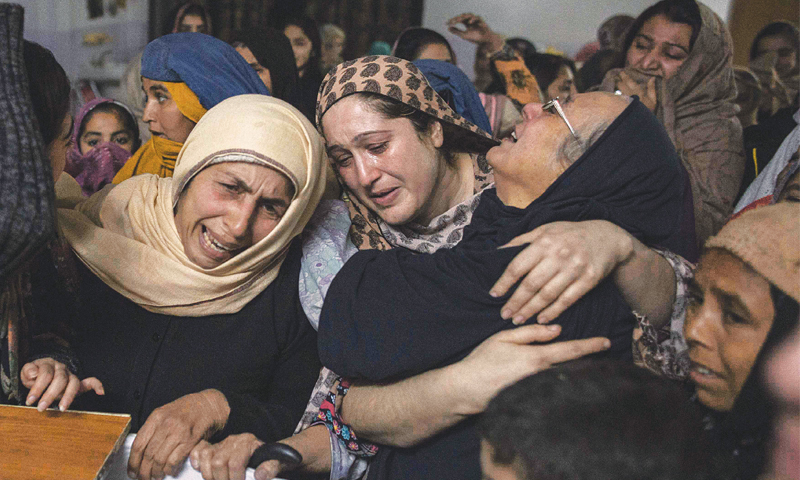 Over 134 children between the age of 8 and 18 years were killed in the militant attack, making it the fourth-deadliest school massacre in the world. Many of the students were children of Pakistani military personnel.

The militants, who were all wearing suicide vests lined with explosives, were later cornered by commandos from the Special Services Group of the Pakistani army. All of them were gunned down by the military in an operation that lasted for eight hours.

Following the attack, the TTP took responsibility for the massacre and justified it as “retribution for violent government attacks on its members”. 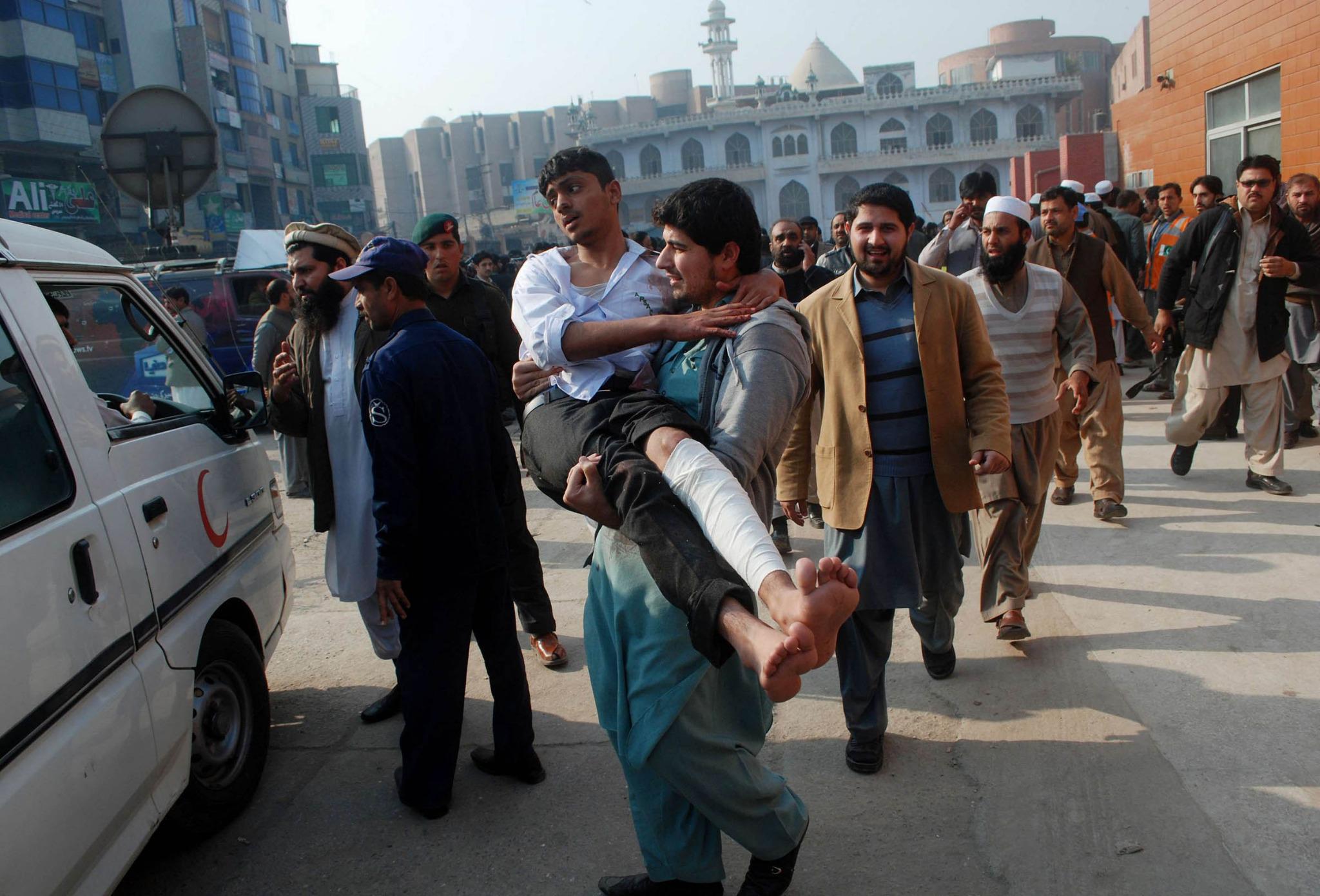 The attack attracted worldwide condemnation, in response to which Islamabad reinstated the death penalty norm after a six-year moratorium. The government agencies also executed many suspected Taliban militants.

However, according to a Pakistan judicial commission tasked with investigating the incident, the deadly attack could have been averted had the locals not provided shelter to the militants.

“Had our own people not provided shelter to the terrorists, the militants would have never succeeded in their nefarious design. But it is abysmal that our own blood played a hand in glove with enemies,” said The Express Tribune quoting the report of the commission.

The Pakistan Supreme Court had ordered the formation of the judicial commission that investigated the incident and filed a report in September this year.

“The local people of village Tehkhail could neither identify nor report the movement of the foreigners. Six terrorists were residing in the same village with the help of local people,” said the report.

The 3,000-page report has statements of 132 people, including 101 witnesses, 31 policemen, Pakistan Army personnel, and other officers, news agency IANS said.

Statements of around 132 people, including 101 witnesses, 31 police officials, Pakistan Army personnel, and other officers, were recorded in the report.

December 16 is also commemorated as Vijay Diwas or Victory Day in India and Bangladesh. It was on this day in 1971 when Pakistan lost a war to India, leading to the creation of Bangladesh. Therefore, the 1971 war is also known as the Bangladesh Liberation War.

On December 16, 1971, the chief of the Pakistani forces, General Amir Abdullah Khan Niazi, along with 93,000 troops, surrendered to India and its allied forces in Dhaka. The Indian armed forces had joined hands with East Pakistan’s Mukti Bahini, a guerrilla resistance movement that included personnel from military, paramilitary, and civilians fighting for the liberation of Bangladesh.

Together, the allied forces attained victory against Pakistan after a period of almost nine months to end the Bangladeshi genocide at the hands of the Pakistani forces.