The brother of the Taliban leader Mullah Hibatullah Akhundzada was among four people killed in a blast on Friday at a mosque in Quetta, Pakistan according to two Taliban sources quoted in a report by Reuters.

Hafiz Ahmadullah was the younger brother of the Taliban leader, one of the sources said as quoted by Reuters. As EurAsian Times reported earlier, over 20 people were wounded in the Quetta blast, which took place after Friday prayers.

The imam of the mosque connected to the seminary, located 25 km from the city of Quetta, was reportedly also killed in the explosion. 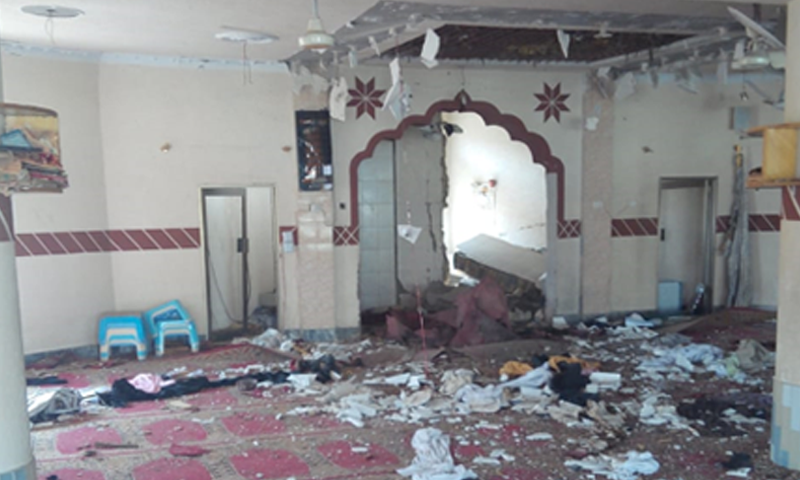 “The blast was carried out through a timed device that was planted under the wooden chair of the prayer leader,” said Quetta police chief Abdul Razzaq Cheema, as quoted by Pakistan Today.

The report says that no group has claimed responsibility for the blast. “The death toll could increase as some of the victims were seriously injured,” said another police official.

The report says that this is the fourth explosion that has taken place in Quetta over the past four weeks. On July 23, at least three people were killed and 18 were injured in a bomb attack in Quetta’s Eastern Bypass area.

On July 30, another attack took place near a police station in which five people were killed and 30 others were injured. The banned Tehreek-i-Taliban Pakistan had claimed responsibility for that blast, the report says.