India has successfully developed an armour jacket for security personnel that is capable of protecting against bullets of different threat levels including 7.62 mm bullets fired from AK-47 rifles.

It was unveiled last year at the International Police Expo in New Delhi. The bulletproof jacket weighs 9.2 kg, a half kilogram less than the weight for a bullet-proof jacket prescribed by the Union Ministry of Home Affairs (MHA) and is billed as “India’s lightest bullet-proof jacket” in the press release issued by the Expo.

The release further said that the jacket can withstand bullets from an AK-47 assault rifle (7.62 mm hard steel core bullets), and the 5.56 mm INSAS rifle.

According to a report in Business Standard, most bulletproof jackets fall short of meeting the requirements of the US National Institute of Justice (NIJ) Level III standards. Most of the armour jackets fall in the level II category due to its heavyweight and offers protection against 9 mm bullets fired from a carbine or handgun.

A heavy jacket compromises the mobility of the personnel wearing it. In 2016-17, the Central Armed Police Forces (CAPF) laid down its requirements for an armour jacket which were in line with the NIJ Level III protection.

Bhabha Kavach fulfils the requirements of NIJ Level III and is a product of ‘Make in India’ that meets international standards.

The report quoted OFB officials saying that the Bhabha Kavach is built from layers of “high-density, high-tenacity polyethene, which are thermo-sealed”.

This means the layers are fused together at high temperature. This forms a thick, hard armour plate, which is then sprayed with BARC’s carbon nanomaterial. Soaking into the layers of the plate, the nanomaterial instils the toughness and tenacity needed to slow down and trap a bullet as it passes through the plate. 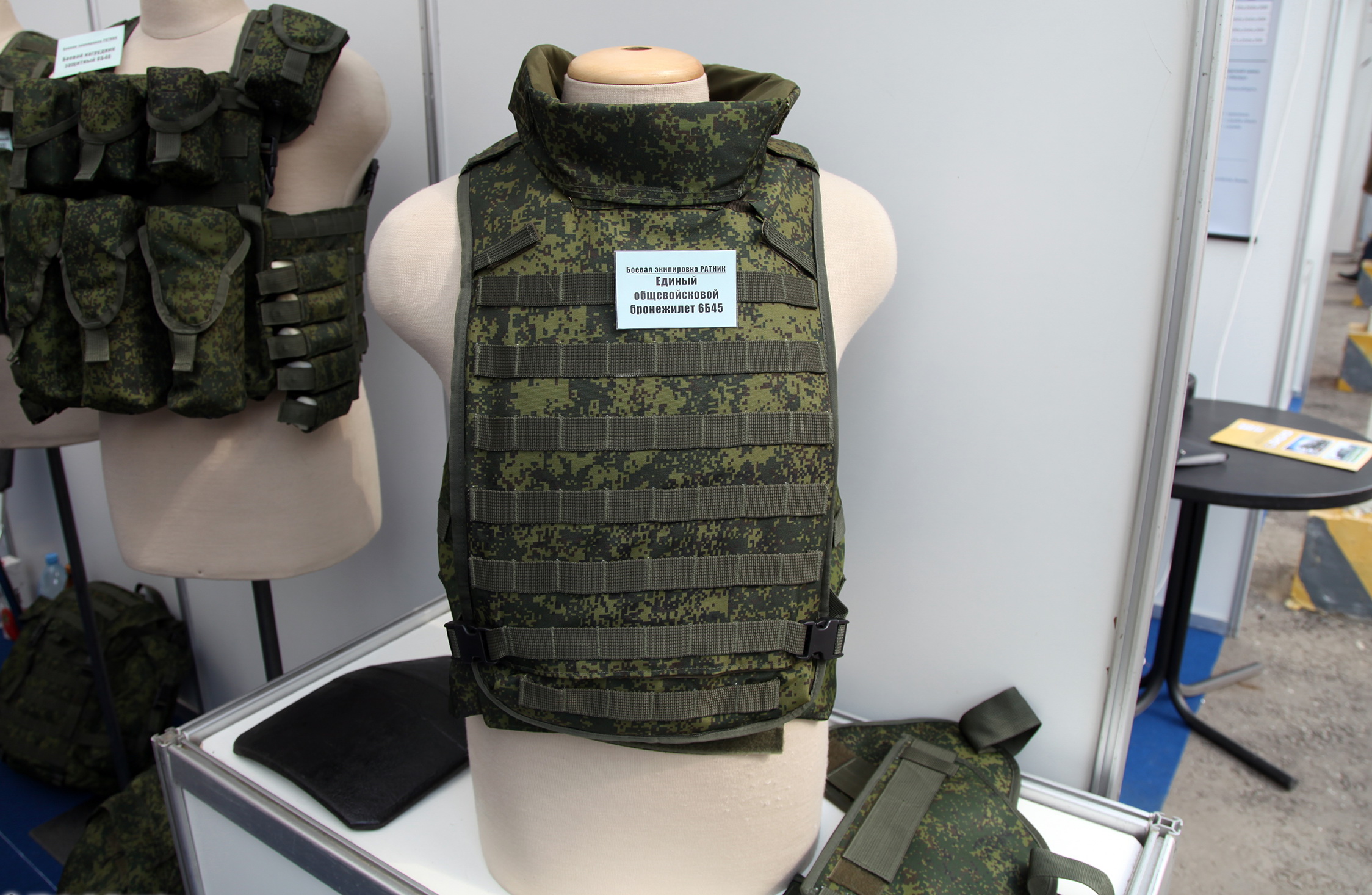 There are two types of bulletproof jackets – Soft armour and hard armour. While the soft armour provides protection against handgun and small arms bullets and is used by bodyguards and VIPs against personal threats, the hard armour is to stop high calibre rounds usually worn by security forces. The hard armour jackets are stronger and heavier.

The Bhabha Kavach is ideal for forces including Central Reserve Police Force, Border Security Force, CAPF, Indo-Tibet Border Police, and Sashastra Seema Bal as they are mostly deployed in conflicted areas like Kashmir where they are more exposed to AK-47 bullets.

According to BARC, the Bhabha Kavach is made up of BARC Nano-Sheets are lighter in weight with reduced trauma level with respect to the existing jackets. Fifty-Five pieces of these jackets were handed over to CISF in February this year, ANI reported.

Media reports cited officials claiming that a large number of queries are coming from state police departments including Punjab, Chhattisgarh, Karnataka and Gujarat. Amid rising tensions on the Line of Actual Control (LAC) with China, will the indigenous bullet-proof jackets be delivered timely in case a war erupts between India and China?