A Hollywood Executive has revealed how the Chinese Communist Party has been casting its influence on Hollywood movies and his experience on how Beijing’s censorship affects film production.

Chris Fenton, the former president of DMG Entertainment who has produced 21 films during his tenure, talks about his experience in his new book titled ‘Feeding the Dragon: Inside the Trillion Dollar Dilemma Facing Hollywood, the NBA, and American Business’.

Talking about China’s influence over Hollywood, Felton told VOA that there are a “couple of versions” of it. “One is a premeditated version of what is censored even before it was written or scripted, which is this idea with any sort of sensitive topics, whether it has to do with Taiwan, or Hong Kong or Tibet … things that have something do with human rights issues, whatever it is. Those are essentially taboo in Hollywood,” he said. 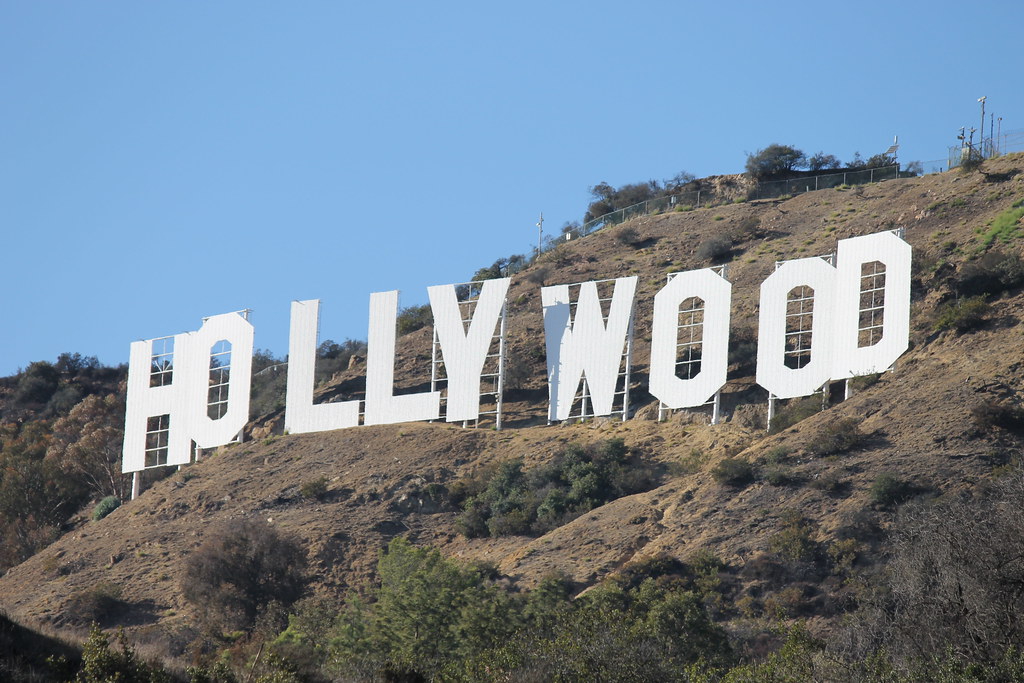 He further explained that even if a particular movie or TV series isn’t expected to be monetized in China but if China finds out about these movies or shows, Beijing “will penalize the studio or filmmakers involved with that particular movie, so that they can’t get other movies in.”

According to Felton, similar issues are faced by other complicated markets including South Korea, Japan and the Middle East where they demand a censored version for local distribution. However, the difference here is that China demands the censored version to be shown to the global audience.

Speaking about Beijing’s need to censor the movie for the world instead of just the country to enter the Chinese market has sparked troubles for Hollywood filmmakers.

He gave an example of Tom Cruise’s jacket in Top Gun which had Taiwanese and Japanese flags on the back of it. He claimed that Beijing asked to edit, to which the filmmakers, Paramount pictures, conceded.

“That’s a problem, because now they are saying what we can and can’t show to somebody in Argentina, or somebody in Dallas, Texas, or somebody in Frankfurt, Germany. … That is not acceptable,” he added in the interview with VOA.

He gave another example where Beijing overstepped. This was during the release of the movie ‘Red Dawn’ which initially featured China as the villain. The filmmakers, Sony and MGM, reshot the movie with North Korea as the antagonist but Beijing not only refused to let it enter the Chinese market but also made it difficult for them to get other movies in for the next year.

He said that while there aren’t a lot of people speaking openly about it because it may disrupt their business, however, he feels that there is a need for a pushback “to seriously disrupt that relationship so we can address the inequality and inefficiency and rebalance it so it’s pro the democratic world. Because right now, China has the upper hand.”

“We are the pillar of creative freedom and freedom of expression as the Hollywood industry. And to stifle that because we are thinking about one particular market and what they might like or not like is completely hypocritical to what the whole foundation of the business is,” he concluded.

Previous article
How Has China Reacted To QUAD As India, US, Japan, Australia Inch Towards Asian NATO?
Next article
Why INS Kavaratti, The ‘Stealth’ Anti-Submarine Corvette Will Be A ‘Thorn In The Flesh’ For Chinese Submarines?