China has recently showcased what was touted to be a revolutionary radar at the Zhuhai airshow. The YLC-8E is a significant addition to the People’s Liberation Army’s anti-stealth capabilities, a development seen as a major challenge for the US’ highly advanced F-35 and F-22 fighter jets.

The EurAsian Times had previously reported that the China Electronics Technology Group Corporation (CETC) unveiled a prototype claiming that it could identify stealth aircraft in-flight.

Going by open-source intelligence, such a technology would likely work by generating an electromagnetic (EMW) storm which would serve to acquire the location of incoming stealth aircraft.

Researchers at China’s Tsinghua University had said they intend to develop a full-sized prototype. Chinese scientists explained that high-energy quantum particles would be able to acquire targets not typically visible to radars.

However, physicist Jeffrey Shapiro, a professor at the Massachusetts Institute of Technology (MIT) and a pioneer of the quantum radar idea, opined that the process is fraught with far too many technical issues for it to be of any use.

Nevertheless, the Chinese research team has asserted in its paper that the EMW storm led to 95 percent stealth detection. Another interesting find was that the sensitivity of the radar did not suffer despite the increase in target distance.

The quality of stealth materials also did not seem to make a difference. It was further claimed that this detection would be possible from long-distance even in arduous climatic conditions.

The YLC-8E is the brainchild of the Chinese state-owned CETC and has been touted to be the “flagship of Chinese stealth radar”.

The device has been described as the world’s first UFH band anti-stealth radar system and also the pioneer in special high-frequency radar technology and active phase-controlled array radar coupled with a novel anti-stealth sharp device.

China’s state-owned Global Times had earlier explained that the antenna of the YLC-8E is gigantic. With its high power and cutting-edge information process technology, it can detect even the most advanced stealth aircraft. It can also detect other types of targets at long range and high definition with its key parameters superior, making it superior to foreign competitors.

Inevitable ‘Clash’ Of F-35 Stealth Jets With S-400 Missiles As Poland To Station Its US-Origin Jets Near Russian Border?

The YLC-8E has the basic features seen in any 4th-generation intelligence radar. It can be leveraged to provide critical combat command systems with actionable intelligence, integrate the intelligence collected, and even intercept aerial threats and hostile weapon systems. This stealth reportedly possesses independent guidance capabilities as well.

The YLC-8E is mandated with a myriad of crucial battlefield functions, including providing anti-aircraft alerts emanating from varying altitudes.

It is also responsible for aircraft guidance tasks and target search and acquisition. To surmise, the YLC-8E has been described as the “backbone of the radar network.”

Should US Be Worried?

The Chinese YLC-8E system has been marketed as a super radar capable of detecting American aircraft F-22 and F-35.

According to Song Zhongping, a Hong Kong-based military commentator and a former PLA instructor, Beijing is making technological strides in quantum-based radars and laser-based radar systems besides metric wave radars which collectively improve the military’s capabilities.

This is part of an ongoing effort to integrate the entire nation’s early warning network. China’s quest to have more advanced anti-stealth radars came as countries around the world are researching and buying stealth fighters or drones to boost their defenses. And China is attempting to ensure its airspace remains secure. 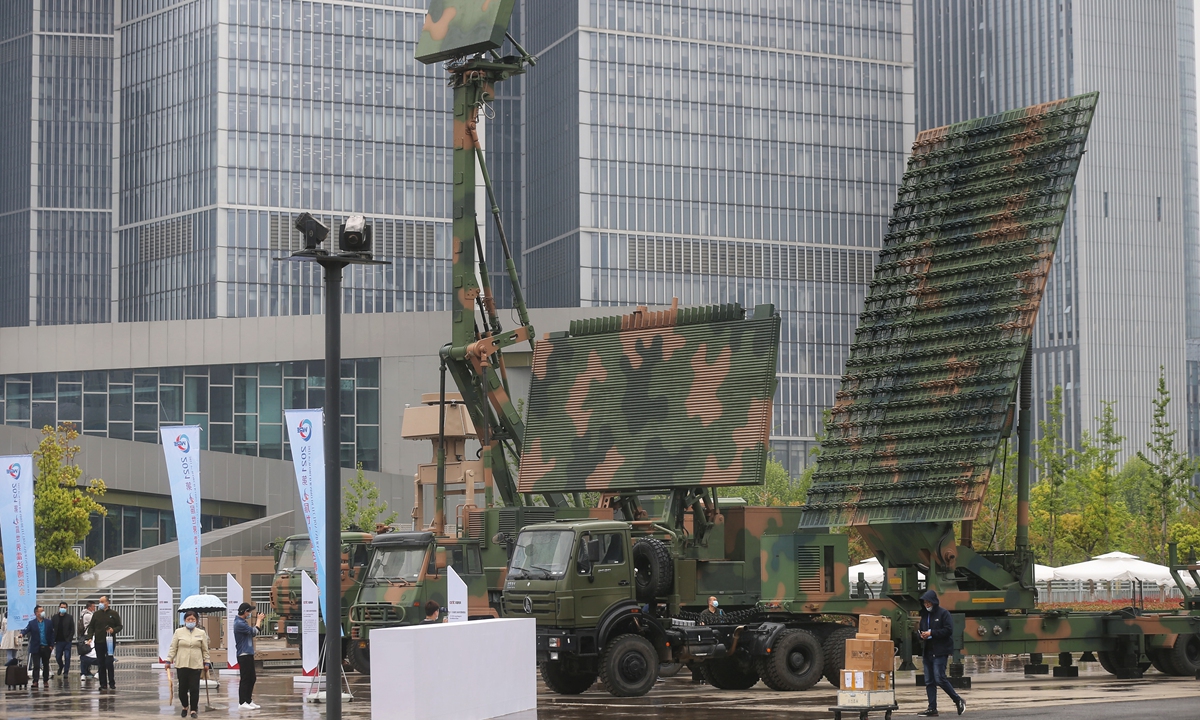 Hu Mingchun one of the directors at the Research Institute at China Electronics Technology Group told the Global Times – The antenna of the YLC-8E is enormous. With its high power and state-of-art information process technology, the YLC-8E can discover even the stealthiest of aircraft. It can also detect other targets at long range and high definition making it much superior to other radars.

Earlier radars often had assigned purposes, but this highly versatile radar can not only detect stealth fighter jets and other aircraft but can also be employed for early warning and artillery reconnaissance. This means that this radar can single-handedly serve the purpose of multiple radars operating concurrently, Hu added.

China’s ‘Guam Killer’ DF-26 Missile ‘Greatest Risk’ For US In Asia-Pacific; Marine Corps Base Reactivated On Island After 68 Years