While India is struck between countering both its northern and western rivals simultaneously, China and Pakistan’s navies have teamed up and signed another milestone agreement, in which four advanced warships would be delivered to Islamabad.

These ships are highly advanced guided-missile frigates and are the biggest vessels China has ever exported. The first ship was launched on Sunday and is one of the four vessels that Beijing plans to deliver to Islamabad.

According to Chinese media reports, the acquisition of the warships will increase the combat power and operational capabilities of the Pakistani Navy, and by 2021, three more would be supplied.

The vessels are made by the Chinese state-owned Hudong Zhonghua Shipyard, and the deal for all four ships was inked by June 2018. The steel-cutting ceremony for the second Type 054A frigate for the Pakistan Navy (PN) was held in China on 19 December 2018, marking the beginning of construction of the vessel at the shipyard in Shanghai.

The Hudong Zhonghua Shipyard held the launch ceremony for the ship at Shanghai on Sunday with top official and naval officers attending the function. The same day the ship set for her new home in Pakistan.

A local news site ifeng.com reported, “It is worth noting that the 054A/P was purchased by Pakistan as the successor to the F-22P frigate, and the F-22P frigate is an export model developed by China on the basis of the 053H3 frigate. China has been working hard to promote the Type 054A frigate to the international market”. 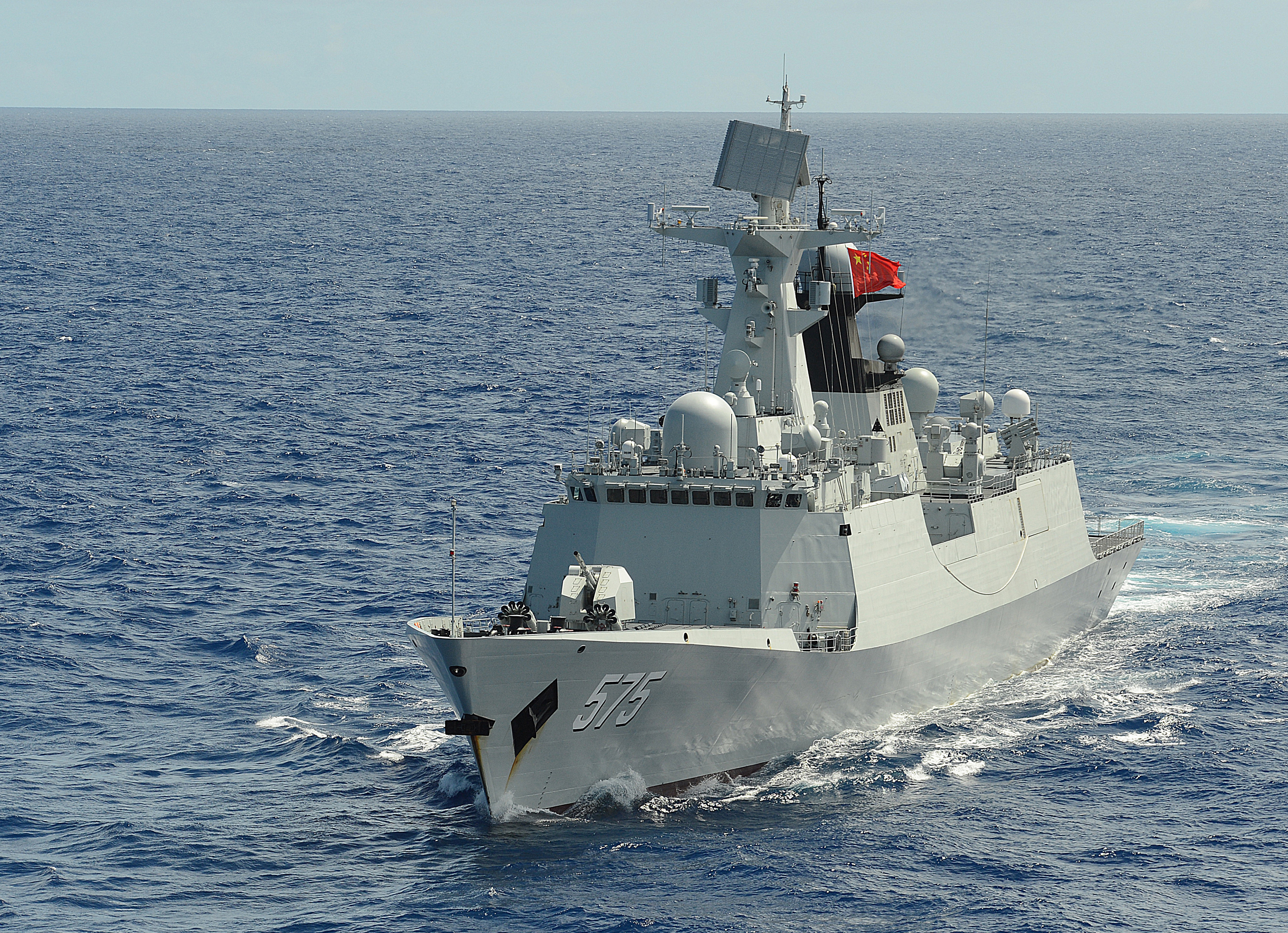 The Type 054A is the most advanced frigate in service with the PLA Navy and is equipped with modern sensors and air defense systems.

According to navalnews.com, the Type 054A is a multi-role frigate and is recognized as the backbone of the People’s Liberation Army Navy (PLAN) fleet of surface combatants with 30 vessels in commission.

They have a length of 134 meters, a beam of 16 meters for a displacement of 4,000 tons. They have a crew complement of 165 sailors and are fitted with advanced weaponry which includes torpedos, anti-submarine rockets, CIWS, and surface-to-surface missiles.

Only 364 Kms From Lhasa, 2nd Batch Of Rafale Jets At Hasimara Minutes Away From Critical Chinese Posts

The launch of the ship was held just two days after Pakistani Minister Shah Mehmood Qureshi discussed the Kashmir situation with his Chinese counterpart Wang Yi during the second round of China-Pakistan foreign ministers’ dialogue in Hainan.