China is using all instruments of power to achieve its goals while the United States lags behind, US Air Force Chief of Staff General Charles Q. Brown Jr. said on Friday.

Clash Of Superpowers: Is China On Course To Trounce The US In Deploying World’s First 6th-Gen Fighter Aircraft?

“I would say that China, the People’s Republic of China is using all instruments of power to achieve their goal, and we are behind,” Brown said during a speech at the National Press Club.

China has also transformed itself into a “strategic peer with world-leading, anti-access, area-denial capabilities” that is custom-designed to beat the US, Brown said. 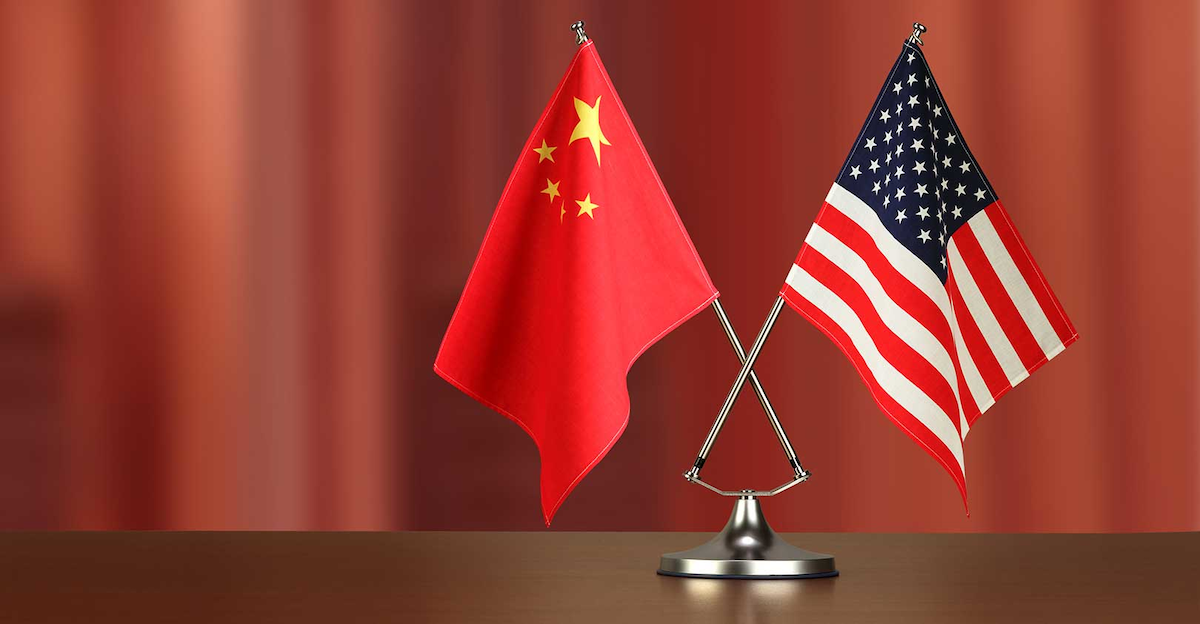 Brown, who served as the Air Component Commander for the US Indo-Pacific Command prior to becoming Air Force Chief of Staff, emphasized that without change, the US risks losing its competitive edge in the highly-contested global environment, its credibility with allies and partners, and its ability to defend the national interest.

“The Secretary … noted deep concern with the rapid growth of the PRC’s [the People’s Republic of China] nuclear arsenal which highlights how Beijing has sharply deviated from its decades-old nuclear strategy based on minimum deterrence,” the department said in a statement about Blinken meeting with the ASEAN Regional Forum a day prior.

Previous articleUS CENTCOM Says Drone That Attacked Mercer Street Tanker Near Oman Made In Iran
Next articleTurkey In Talks With 10 Nations Including Pakistan To Sell Its Most-Powerful Drone – Bayraktar TB2 UCAV?