Much to the shock of India, China on Tuesday said that Beijing does not recognise the union territory of Ladakh and that it opposes infrastructure construction in “disputed” border. 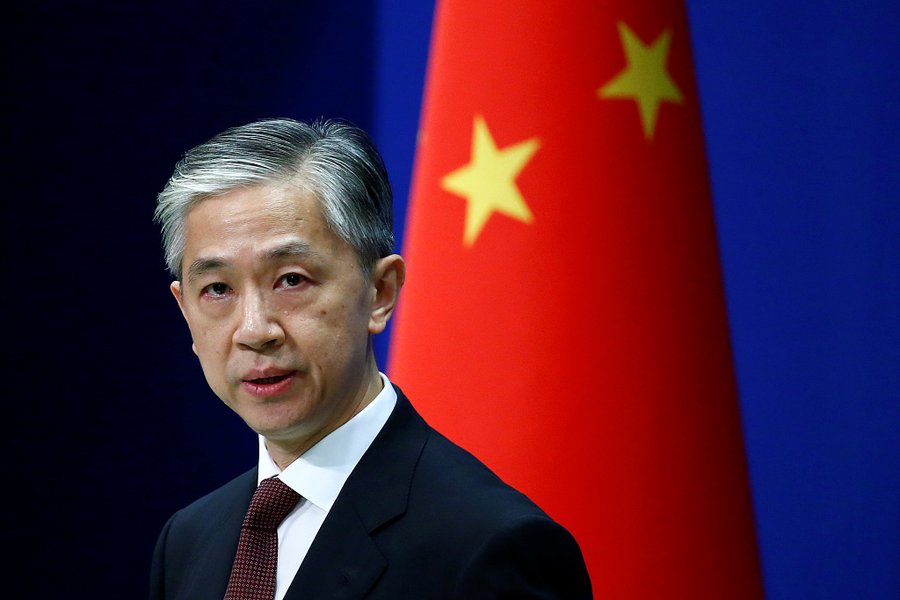 The report quoting Wenbin further added that according to the recent pact between China and India, neither side should take any unilateral actions in border areas that would complicate the situation, so as not to affect the efforts of both sides to ease the situation.”

Currently, the two nuclear-armed neighbours are involved in a dangerous standoff in the eastern Ladakh after a violent clash broke out at the Line of Actual Control (LAC) in the Galwan valley that resulted in 20 Indian casualties and unconfirmed numbers on the Chines side.

Earlier, in a joint statement issued on the sixth round of Corps Commanders talks, both sides had agreed to “stop sending more troops to the frontline” and “refrain from unilaterally changing the situation on the ground” while agreeing to hold more talks to resolve the standoff.

“They agreed to earnestly implement the important consensus reached by the leaders of the two countries, strengthen communication on the ground, avoid misunderstandings and misjudgements, stop sending more troops to the frontline, refrain from unilaterally changing the situation on the ground, and avoid taking any actions that may complicate the situation,” the joint statement said on the senior military commander level held on Monday. The two sides had candid and in-depth exchanges of views on stabilising the situation along the Line of Actual Control (LAC)in the India-China border areas, it stated.

In 2019, Beijing has stated that the “unilateral” changes India made to the status of the former state of Jammu and Kashmir by splitting it into two separate union territories were illegal and invalid.

Responding to a query on the impact of Indian decision one year later, Wenbin had stated that Beijing has been closely following the situation in Kashmir.

“Any unilateral change to the status quo is illegal and invalid. This issue should be properly resolved peacefully through dialogue and consultations between the parties concerned,” Wang said. had stated. He also added that Pakistan and India are neighbours “…that cannot be moved away. Co-existence serves the fundamental interests of both and the common aspiration of the international community.”

Previous articleChina Declares ‘No Go Zone’ Near Disputed Islands In The South China Sea As It Conducts Another Provocative Drills
Next articleIndia, Pakistan Border Clash Results In Killing Of Two On The Pakistani Side