The China National Nuclear Corp (CNNC) claimed on Friday that its first Hualong One, a third-generation pressurized water nuclear reactor, was successfully connected to the grid in southeast China’s Fujian Province.

With this, China becomes an advanced player in nuclear power, ending the monopoly other countries have had on the technology, CNNC said.

The 1,150-megawatt, No. 5 unit of the Fuqing Nuclear Power Plant started generating electricity at 00:41 BJT. All its technical indicators have met the designed standards and the power unit is running well, laying a solid foundation for its subsequent commercial operation, said Zhao Hao, general manager of Fuqing Nuclear Power Plant, CGTN reported.

Zhao said “the landmark achievement” signals a great improvement in the competitiveness of China’s nuclear power industry, which is of great significance for the country’s energy restructuring plan and pursuit of low-carbon development. 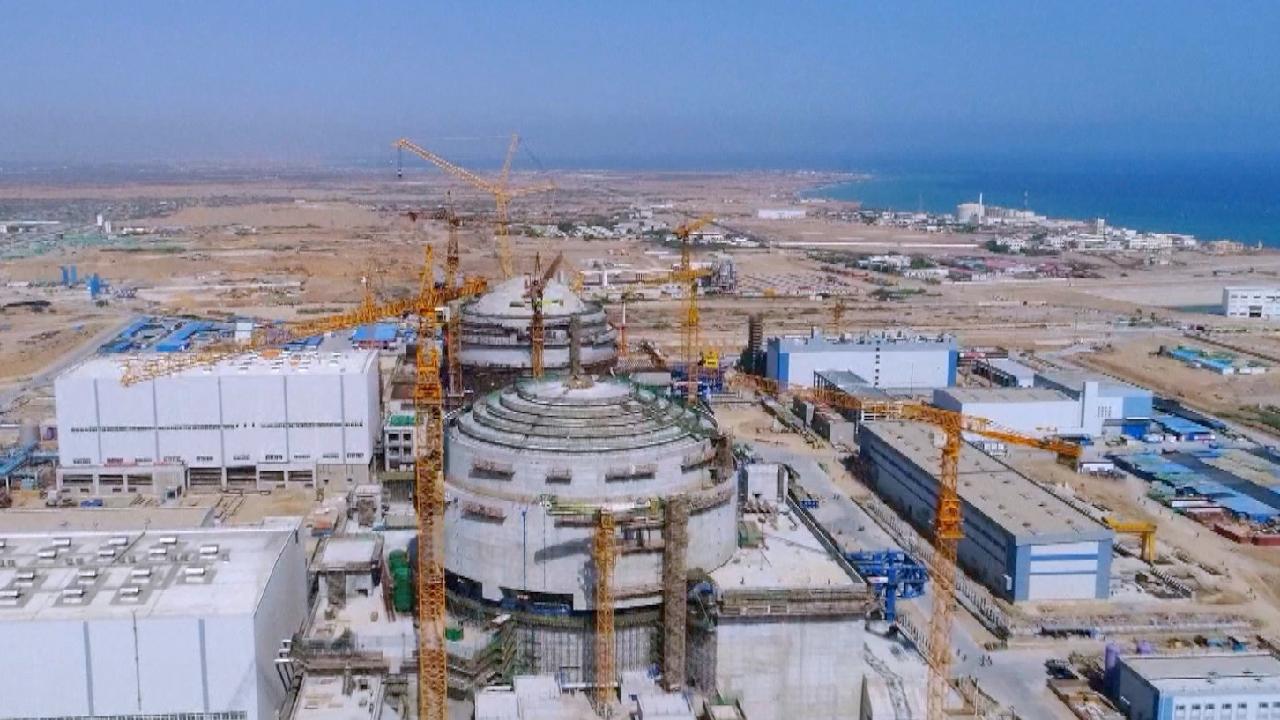 “(The successful grid connection) indicates that China has broken the monopoly of overseas nuclear technology and has officially become a country with advanced nuclear techniques,” the CNNC said in a statement.

Based on the US and French designs, the Hualong One will give stiff competition to the Westinghouse-developed AP1000 and Europe’s EPR. CNNC has claimed that with two layers of containment, the Hualong One is one of the safest nuclear reactors worldwide.

The reactor has 60 years of lifespan and 177 reactor cores, which will be replaced every 18 months. According to CNNC, the technology has more than 700 patents and 120 software copyrights, and its entire 411 core parts are designed and made domestically.

The reports suggest that China’s nuclear power industry now has a self-sufficiency rate of over 85%, with roughly 5,000 companies including 58 state-owned enterprises in the supply chain.

Roughly 50 nuclear reactors with a combined generation capacity of 50,000 megawatts are currently operating in China, local media reported. While seven units of the Hualong One are being built, another four have been approved for construction.

The second Hualong One at Fuqing, Unit 6, is likely to be completed by 2021. China currently has six overseas Hualong One projects under construction. Part of China’s Belt and Road Initiative, one reactor is nearing completion in Pakistan, and the design is also pending export approval from British and Argentinian authorities.

China is now on track to surpass the US as the world’s top producer of nuclear energy as early as 2030. According to the World Nuclear Association, an industry group, China’s total nuclear power generation capacity, including reactors under construction and in planning, came to 108,700 megawatts as of April, more than America’s 105,120 MW.

Previous articleIndia’s Ambitious Human Space Mission ‘Gaganyaan’ Gets A Big Boost With The Delivery Of S-200 Boosters
Next articleJapan’s Biggest Threats Aren’t China And North Korea, But A Challenging Issue Within Its Own Army