China, Japan, and India continue to exemplify Asia’s rise in the field of space exploration. China’s latest Chang’e 5 probe mission — launched on November 24 — has begun its journey back to Earth with rock and soil samples from the moon’s surface.

Over the course of history, the US’ National Aeronautics Space Administration (NASA) along with the European Space Agency (ESA) has dominated the field of space exploration, thereby shadowing efforts put in by the Asian countries.

The phenomenon of ‘space exploration’ involves the use of astronomy and space technology to explore outer space, which lies beyond Earth’s atmosphere.

The investigation of the matter in the far reaches of the universe is aimed at garnering knowledge of the cosmos, which will help understand the orderly system of the universe.

While astronomers use optical and radio telescopes to observe planetary phenomena, space exploration is conducted by means of unmanned robotic space probes as well as manned spaceflight missions in order to collect hard data.

China has gradually built its scientific, commercial, and space capabilities over the past four decades. The Chang’e 5 was launched on November 24 and a lander vehicle touched down on the Moon on December 1. The mission was expected to take around 23 days in total. On Sunday (December 06), China National Space Administration (CNSA) announced that the ascender of China’s Chang’e-5 successfully collected the lunar samples and was scheduled to dock for a return to Earth.

A successful landing in Inner Mongolia would make China only the third country in 45 years to have retrieved lunar samples after the United States and the Soviet Union, according to Reuters.

The Chang’e 5 also marks a major milestone in China’s indigenous technology besides showing the advantages of being self-dependent.

With many “China firsts” recorded and witnessed, the mission not only marks “a milestone in China’s aerospace industry development” but also demonstrates China’s ability to make breakthroughs in cutting-edge technology, which has contributed to the rapid progress of the lunar-probe program, State-owned Global Times noted.

Similarly, the Japanese Hayabusa-2 mission has extracted rock materials from an asteroid called Ryugu and returned to Earth. 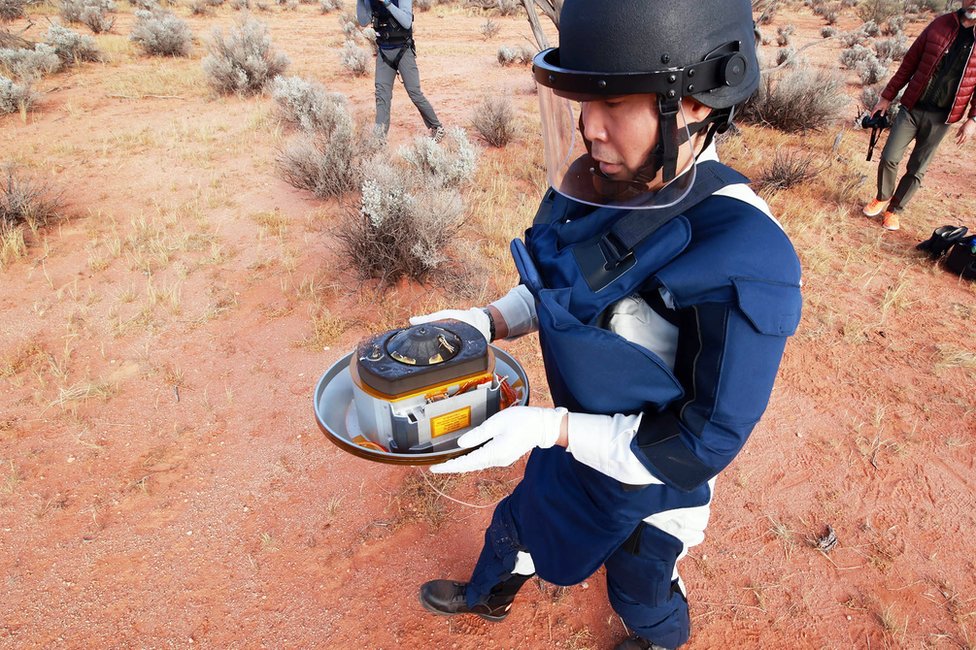 According to scientists, the spacecraft released the capsule weighing around 16 kg that landed in Southern Australia. It contained significant quantities of rock from an asteroid, which are said to be in “perfect” shape.

The spacecraft had spent more than a year investigating Ryugu before returning to Earth on December 05.

Chief of the Australian Space Agency, Megan Clark, labeled the mission a “wonderful achievement”, and said, “2020 has been a difficult year all around the world but the Hayabusa2 helped renew our faith in the world, and our trust (in) and appreciation of the science of the outer universe.” 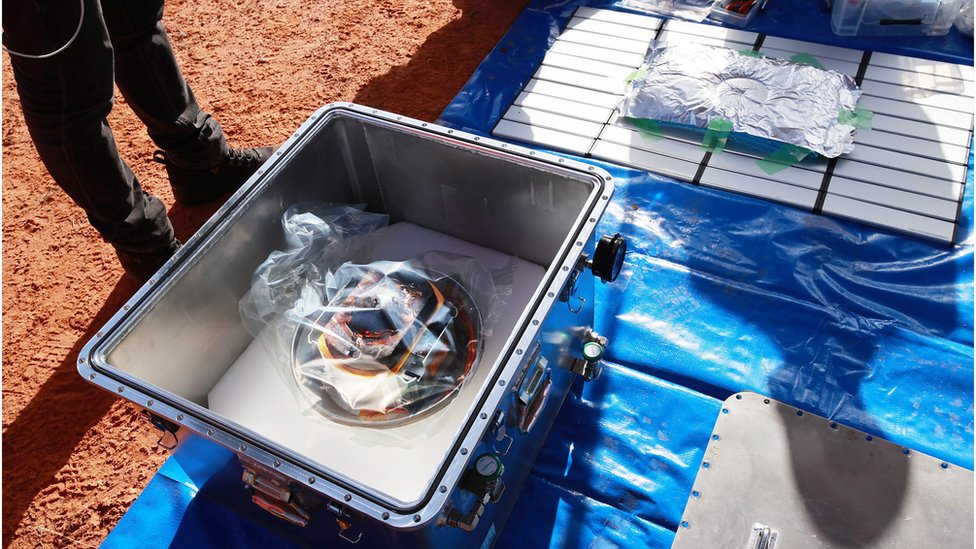 The Indian Space Research Organisation (ISRO) has also taken immense strides in deep-space exploration. At the back of launching spacecraft to the moon and Mars, it has now channeled its efforts to sending a maiden mission to Venus. In 2019, the country launched the Chandrayaan-2 mission, which successfully deployed a lunar orbiter that relays scientific data back to Earth. The mission had its share of setbacks after its remote-controlled Vikram Lander failed to land properly on the moon before losing contact.

However, despite that, the orbiter has continued its journey around the moon and sent crucial science data back to ISRO’s mission control room.

The country has also its eyes fixed on the Gaganyaan, India’s first human spaceflight mission. It is designed to carry three Indian astronauts to the low earth orbit — an orbit of 2,000km or less — for a period of five to seven days.

The mission which was scheduled for launch in 2020 has been postponed by a year, according to ISRO, which said, that “(Ganganyaan mission) will be delayed because of Covid.”

Previous article
Why British PM Boris Johnson Is Not The Best Choice To Be India’s Republic Day Chief Guest?
Next article
Su57 vs J20: Who Will Emerge Winner Between Russia’s Super-Maneuverable Su-57 & China’s ‘Mighty Dragon’ J-20?