In yet another case of the growing network of Chinese spies, Afghanistan’s National Directorate of Security (NDS) has reportedly detained 10 Chinese nationals on charges of espionage. They were allegedly running a terror cell in the capital city of Kabul with the help of the Pakistani spy agency, ISI.

‘Country Of Spies’: Why China Runs The Risk Of Being Called The Hub Of Espionage After ‘Data Leak’?

Hindustan Times reported that the detained Chinese citizens are linked to China’s spy agency, Ministry of State Security. Beijing has been trying to persuade the Ashraf Ghani government to hush up the case, which came as a huge embarrassment for the communist country, people familiar with the matter told the Indian daily.

A senior diplomat in Kabul has said that two of the 10 Chinese nationals were in touch with the terror group Haqqani Network. Li Yangyang, one of the detainees, had been operating since July-August, as per counter-terror official. The alleged spy was arrested by the Afghan NDS on December 10.

Another detainee, Sha Hung, ran a restaurant in Kabul’s Shirpur. While both were in touch with the Haqqani Network, Li was gathering information about the al-Qaeda, Taliban, and Uyghurs in Kunar and Badakhshan provinces. 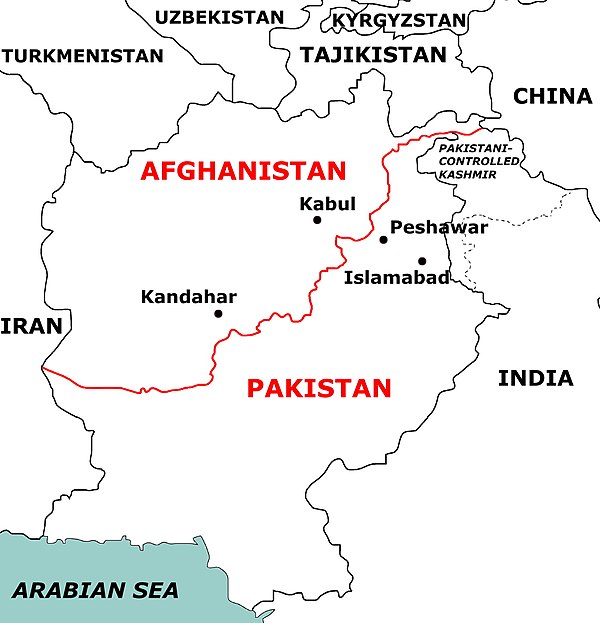 Chinese envoy to Afganistan Wang Yu has been briefed about the detentions by Vice President Amrullah Saleh.

Saleh has threatened Beijing with criminal proceedings if it doesn’t tender a formal apology admitting the violation of international norms. The NDS teams had also recovered arms, ammunition, and Ketamine powder — a recreational drug — and other incriminating items from their residences.

Reports suggest that Pakistan’s spy agency Inter-Services Intelligence (ISI) was hand-in-glove with the Chinese spies and the terror outfit.

A DNA report has said Chinese spies were working on a project to target and eliminate Uighur leaders in Afghanistan through terrorists. They wanted to ensure that the rebel movement against the Chinese Communist Party (CCP) comes to an end.

Afghanistan shares its border with China’s Xinjiang, home to Uighur Muslims who seek refuge in the country. The Chinese communist government detains Afghan Uighurs upon their arrival in Xinjiang.

Some officials believe the detainees were creating a fake module of East Turkestan Islamic Movement (ETIM), a small Islamic separatist group allegedly active in Xinjiang and founded by Uighurs. The Chinese spies were apparently trying to entrap the ETIM operatives in Afghanistan.

The EurAsian Times has earlier reported about the data leak of 2 million Chinese Communist Party members, who were allegedly “embedded” in the biggest companies of the world, including banks, defense contractors, and pharmaceutical companies.