China claims to have made a breakthrough in developing a ‘sodramjet’ engine that could provide an aircraft with such speeds that it can reach anywhere in the world within two hours.

UK Pits Itself Against France To Develop Fighter Jet Engines For India?

The test flight for the engine took place in Beijing in a hypersonic wind tunnel that displayed “unprecedented performance in terms of thrust, fuel efficiency and operational stability,” reported SCMP. The engine is capable of achieving a speed of Mach 16.

A team of scientists led by Professor Jiang Zonglin of the Chinese Academy of Sciences’ Institute of Mechanics, tested the engine by putting it in a powerful wind tunnel simulating flight conditions at nine times the speed of sound, said the report.

The engine is capable of being used as “reusable trans-atmospheric planes [that will] take off horizontally from an airport runway, accelerate into orbit around the Earth, then re-enter into the atmosphere, and finally land at an airport,” the scientists said in a paper published in the Chinese Journal of Aeronautics.

Countries like the US, Russia, India, and China have been playing with the scramjet technology for years now, however, the ‘sodramjet’ engine is new. The paper explained it as “standing oblique detonation ramjet engine” or “sodramjet” for short.

Reportedly, the idea was first floated by a NASA engineer Richard Morrison in 1980. NASA faced setbacks in its scramjet experiments in the 1960s and 1970s. During the time, Morrison proposed using the shockwaves generated by high-speed air in the tunnel to be used as a way to burn the fuel.

However, at the time private players like Lockheed Martin and Boeing entered the market and took over the hypersonic research and Morrison’s idea never saw the day of light.

“Seventy years’ exploration in hypersonic propulsion indicates that the revolutionary concept is really in need of hypersonic air-breathing engine development. The sodramjet … can be a very promising choice,” the paper by the Chinese scientists said. 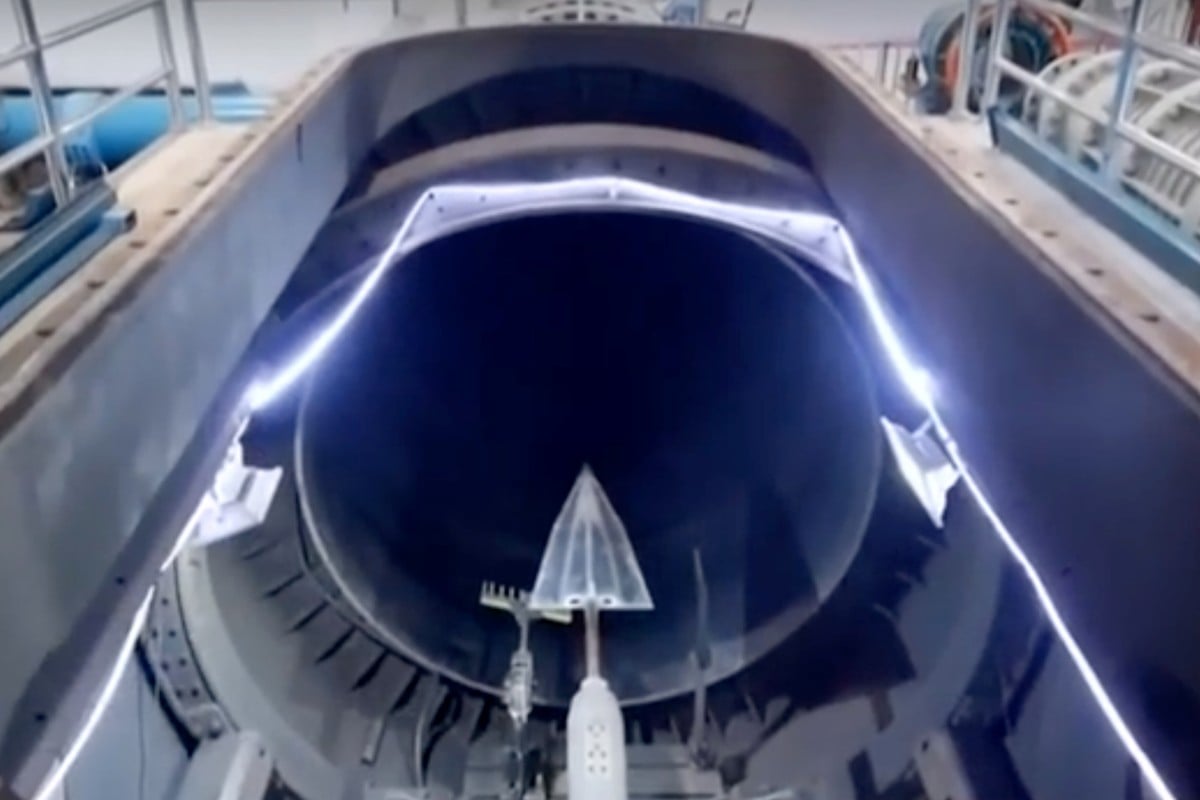 As per the rules of aerodynamics, a hypersonic speed is a speed that exceeds the speed of sound, often labeled as beginning at speeds of Mach 5 and above. Hypersonic weapons pose a major threat to enemy nations, as a majority of the radars will find it difficult to detect the incoming missiles early enough to intercept them.

With the US’ superiority now threatened by China, Russia, and India, it has ramped up its efforts. In 2018, the Pentagon declared that the “highest technical priority” is the development of hypersonic capabilities.

Now, with China taking a step ahead, it is bound to leave its adversaries worrying. However, China’s hypersonic experiments remain classified because of the potential to be used for military purposes, with very little information in the public domain.

The SCMP report noted that the sodramjet beat the scramjet in every aspect. “Turning the shock wave from their enemy to their friend helped them sustain and stabilize combustion at hypersonic speed. The faster the engine flew, the more efficiently the hydrogen fuel burned. The new engine was also much smaller and lighter than previous models.”

However, the analysts believe the sodramjet technology is still in the experimental stage and will take years before it successfully enters the military or civilian application.

“Even if promising … it will take about a generation for it to be used commercially,” Dr Uzi Rubin, founder and first director of the Israel Missile Defense Organisation told SCMP. “I believe that hypersonic human flight is not imminent, if at all.”