China To Launch Another Stealth Fighter – Shenyang FC-31, While Anxious India Looks On

The Shenyang FC-31, twin-engine, fifth-generation fighter jet appearing for the first time in PLA colours has sparked speculation that the aircraft could enter service very soon. 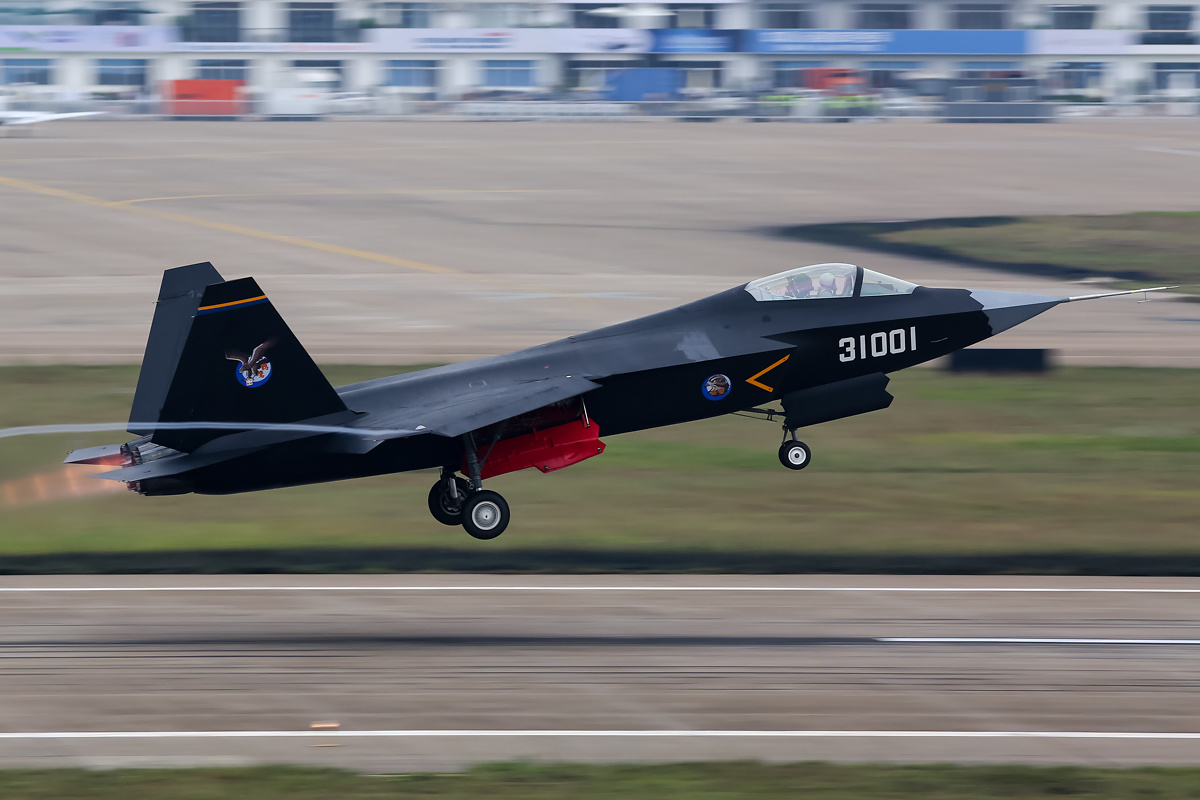 The J31 officially known as FC-31 with no PLA designation yet was the second Chinese stealth fighter to reach prototype stage following on from heavier Chengdu – J20 which entered service in March 2017 and is also one of the just three active stealth fighters alongside American F-22 and F-35.

The FC-31 is being manufactured by Peoples Liberation Army Air Force (PLAAF) by Shenyang Aircraft Corporation, an affiliate of Aviation Industry Corporation of China.

The Shenyang FC-31 fighter intends to provide advanced defence capabilities in close air support, aerial bombing and air interdiction operations. It is also rumoured that the fighter jet can also perform suppression of enemy air defences and can be used as a carrier-based fighter on aircraft carriers.

However, there are still speculations if the fighter jet will enter active service for the Chinese army, navy or air force since the words FC in China is used for export purposes such as the Xiaolong fighter whose name was FC-1.

According to experts talking to the EurAsian Times, If there’s one thing that might hold back its development then it has be the Chinese-built engine which has hindered the development of the J-20 and FC-31 fighters.

A modified FC-31 prototype made its first flight in late December 2016, although production is unlikely to begin until before the end of 2020. China is having difficulty with the engines and radars. Designing a completely new engine for only J-31 would not only make it a logistical and economic burden but would also reduce the current level interoperability of gained from using few engines.

Also with the United States and Russia deploying considerable number of F-18 and MIG-29 medium fighters and having taken a significant lead in this category, it remains a mystery how Chinese J-31, still in a testing mode catches up with its rivals.

Previous article
Russia Could Get Orders To Supply MiG-29 Jets To Indian Navy: Reports
Next article
Plane, Train or Car: What is the Best Transport to Dodge Coronavirus?