“According to our yearly testing schedule, the navy is organising sea tests for the CNS Shandong and will conduct relevant training exercises,” ministry spokesperson Ren Guoqiang, was quoted as saying by the Chinese state media. 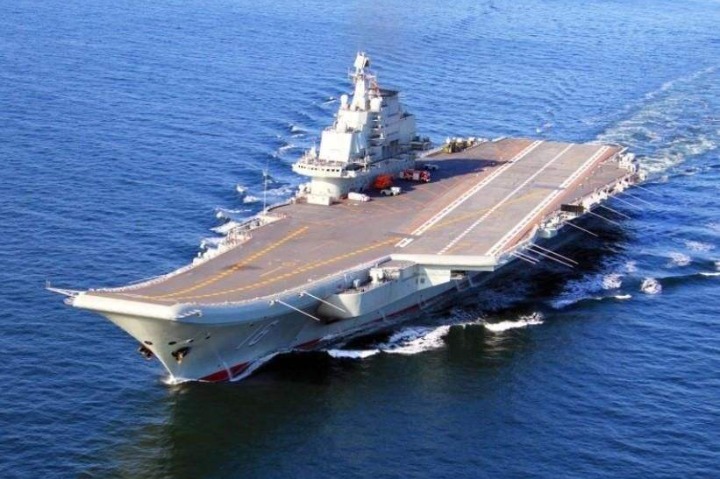 “The purpose of this training is to test weapons and equipment efficiency, improve the aircraft carrier’s training capability and further elevate its ability to carry out future missions,” he added.

The construction of the carrier began in 2013 at Dalian Shipbuilding Industry and the vessel was first lowered in the sea in April 2017. CNS Shandong is the second carrier after CNS Liaoning, which was originally a Soviet-era vessel.

CNS Shandong can carry at least 36 J-15 fighter jets on its flight deck, unlike Liaoning which could carry only 24.

During construction and sea trials, the Shandong was known as the Type 001A; however, the December 2019 commissioning ceremony indicated that it is officially designated the Type 002,” the CSIS note added.

“The Shandong sends a message not only to those regional powers attempting to check China’s plans to exercise hegemony inside the nine-dash line disputed area of the South China Sea but also to the bigger global powers,” wrote James Maclaren, a military expert for the Diplomat website.