The proposal for a high-speed railway and expressway connecting mainland China with Taiwan is likely to be discussed during China’s National People’s Congress that begins on March 5.

The 2035 transport project, which is a top priority for President Xi Jinping, envisages building a tunnel beneath the Taiwan Strait to connect Beijing with Taipei.

The entire focus of the high-level annual event will on the goals set by President Xi Jinping for the next 15 years. The meeting, which will lay down the 2035 road map for China, could also reveal Jinping’s strategy to stay in power.

On March 1, Chinese Transport Minister Li Xiaopeng outlined the map of the high-speed railway and other networks planned to be completed by 2035. It shows a greenish line stretched up to Taiwan, which Beijing claims to be its territory.

Last month, China had announced its plans of building the highway connecting the two regions. 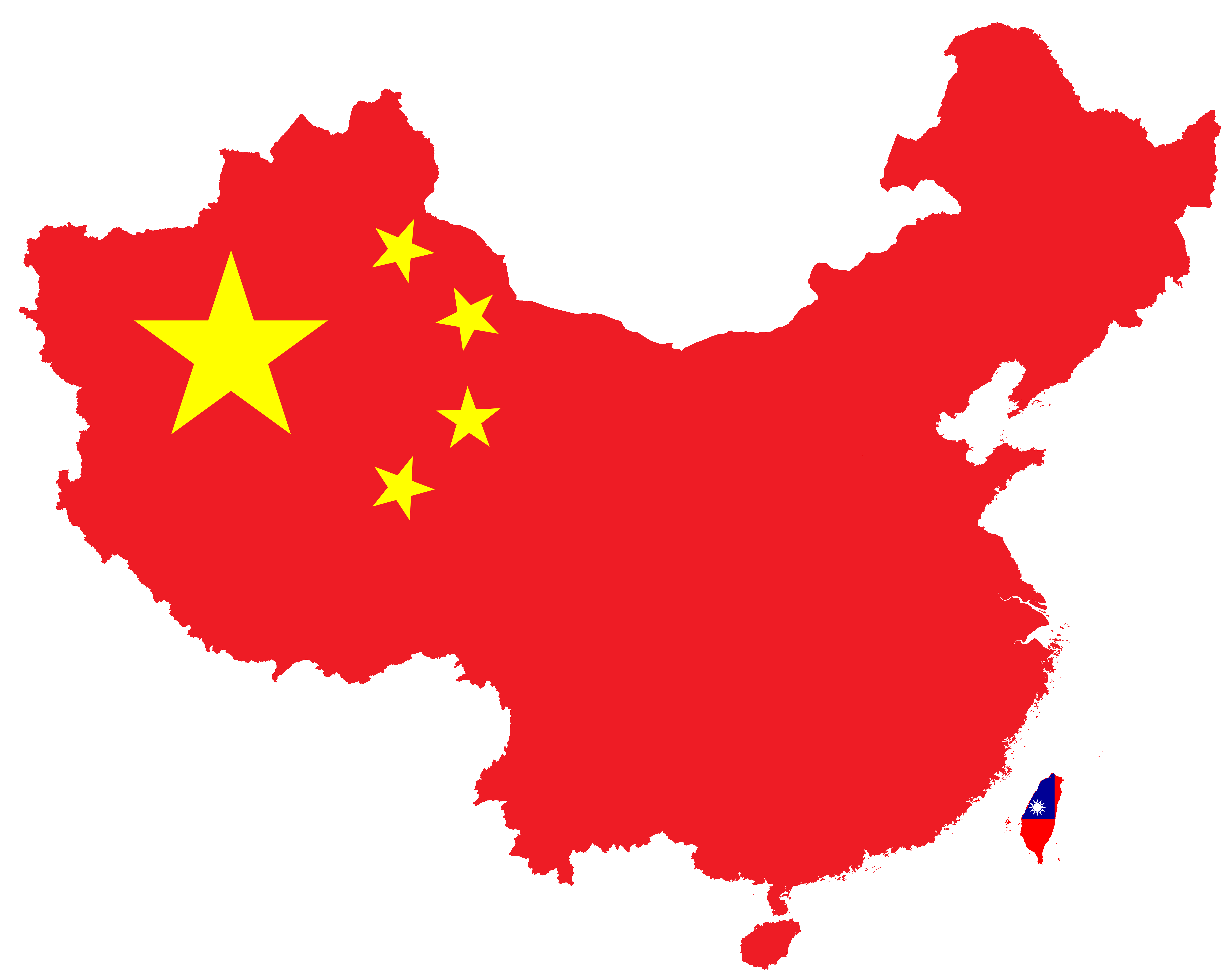 China’s State Council released its ‘Guidelines on the National Comprehensive Transportation Network Plan’, on February 24. It set construction goals for transportation links from 2021 to 2035 ultimately covering a range of 700,000 kilometers.

The plan includes a “road” that connects Fuzhou in China’s Fujian Province to Taipei. Reports suggest the new transportation network will include six axes, seven corridors, and eight thoroughfares.

It will have the major axis running from Beijing to Tianjin, Hebei, Anhui, Guangdong, Hong Kong, Macao, and ultimately to Taipei. The axis is set to be a major highway and apparently would connect with Taipei through an underground tunnel beneath the Taiwan Strait.

This will supposedly allow motorists to drive from Beijing to Taipei within 10 hours. According to people speaking to the Chinese state-run television program Guancha, the new transport project may be completed within a decade.

They said that China is “serious” about completing the project which will link the nation to Taiwan. According to the state-owned Global Times, some people in Taiwan have welcomed the transport plan believing that it will “lead the people of Taiwan out of poverty”.