This is the largest Chinese incursion since April 12 and the fourth in June.

“Attention! You have entered my airspace, which is affecting my flight safety. Immediately turn around and leave”, the broadcast said, as reported by Taiwan News. “If anything happens, you are responsible for the consequences.” 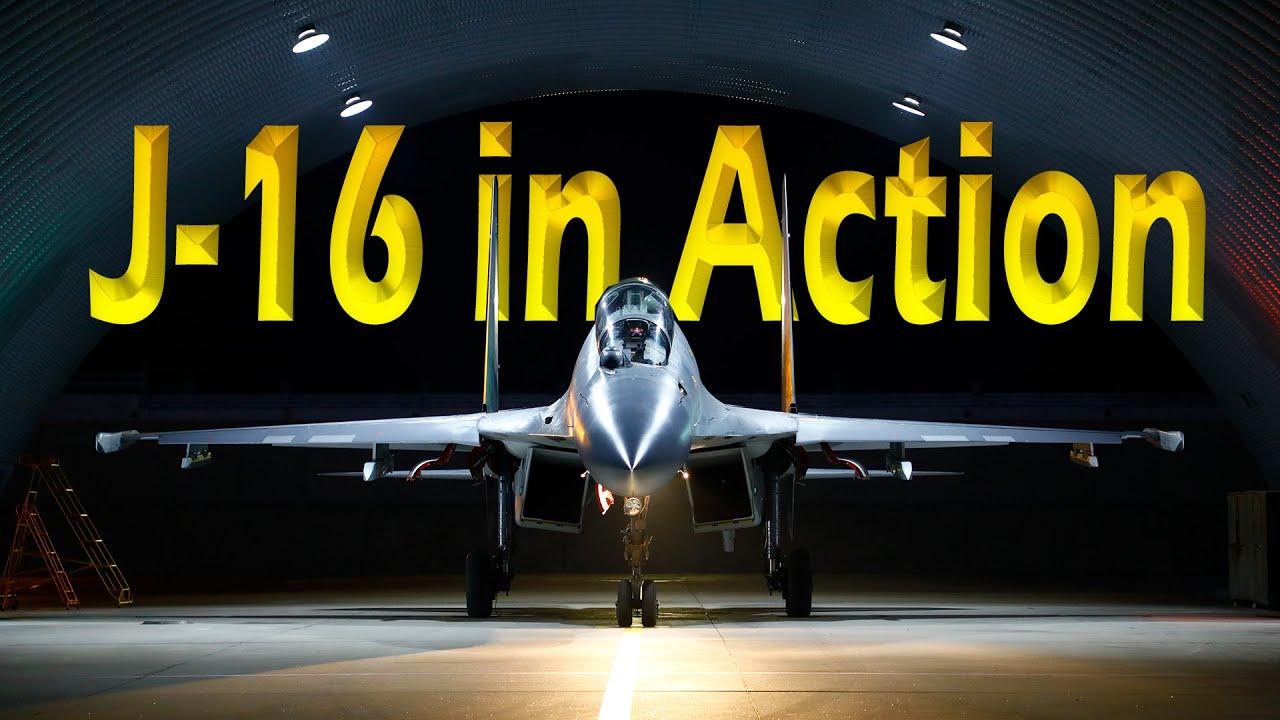 The latest Chinese incursion was the largest reported incursion since April 12, when China sent over two dozen military planes into Taiwan’s ADIZ.

Since last September, there has been a sharp increase in Chinese air activities, particularly in the southwest corner of the ADIZ, where Chinese aircraft have been spied out. Beijing perceives growing US-Taiwan relations as a threat to its sovereignty.

Taiwan’s Defence Ministry has stepped its tactics by regularly reporting on Chinese Air Force activities in Taiwan’s ADIZ, The Times of India reported. “Taiwanese combat aircraft were dispatched to intercept and warn away the Chinese aircraft, while missile systems were also deployed to monitor them,” said Taiwan Defence Ministry.

Chinese Defence Ministry refused to comment on the latest incursion, which has made headlines after the G-7 nations issued a joint statement on human rights in China and highlighted the importance of stability across the Taiwan Strait that Beijing commented ‘slandered’ its reputation.

The PLA Air Force aircraft reportedly flew at altitudes ranging from 5,000 to 7,800 meters. In its previously recorded incursion, China conducted amphibious landing exercises to exert its influence over the self-ruled island.

China holds such missions significant to protect its sovereignty and if necessary, it can resort to force to reunify Taiwan, as stated by Beijing earlier.

The US, meanwhile, has strengthened cooperation with Southeast Asian states, and increased its military presence in the South China Sea, sending across the message to China that it will protect its interests overseas.