With frequent upgrades, jet trainers can help fighter pilots hone their craft and equip them with the necessary skills to handle modern warplanes. China’s Hongdu L-15 is one such aircraft, which trains pilots of the People’s Liberation Army Air Force (PLAAF) and Navy (PLAN) to fly advanced fighter jets such as the J-10, J-11, J-15, J-16, and J-20.

According to recent reports, the trainer is set to be equipped with artificial intelligence (AI) technologies in order to enhance the pilot’s learning and combat capabilities.

Zhang mentioned how countries across the globe are putting more emphasis on pilot training and highlighted how AI will help shape that for the better. 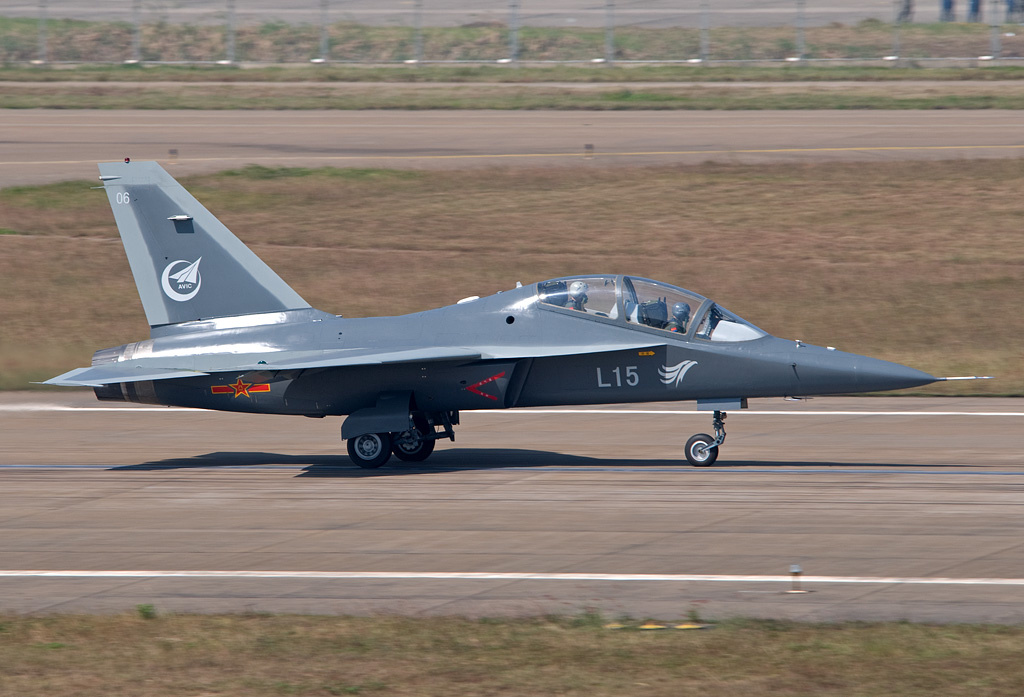 “Countries around the world are paying more attention to training fighter jet pilots, as well as the development of next-generation trainer jets. A virtual tactical training system (installed on future trainer jets) could be used to enhance pilot’s skill in short, mid and long-range combat missions,” he said.

“With the development of AI technologies in the future, we will be able to identify different habits each pilot has in flying. By managing them, we will let the pilots grow more safely and gain more combat capabilities in the future,” he maintained.

He said the system can also be “linked with simulators on the ground or other fighter jets, aiming to train the real tactical capabilities of future fighter jet pilots”.

The L-15 is a twin-engine, modern jet trainer or light attack aircraft, which was designed by HAIG to serve as the primary fighter trainer for the Chinese military. Around five prototypes of the trainer have been built so far with plans well underway to utilize artificial intelligence in it.

A military expert told the state-run Global Times that AI would be instrumental in providing flight feedback to pilots. “AI technologies could potentially be used to analyze pilot cadets’ flying records and moves in real-time, compare them with an optimal scenario, and give feedback to the cadets.”

Aircraft trainers are important elements of military simulations or war games, in which theories of warfare are tested in a bid to develop tactical and strategic solutions.

The simulators re-create fighter jets and realistic physical aspects of the actual aircraft cockpit, often with a full-motion platform. It replicates the equations governing the flight of a fighter jet, the applications of flight controls, the effects of other aircraft systems and how the jet reacts to external factors such as air density, turbulence, wind shear, cloud, precipitation, among others.