As the India-China standoff in eastern Ladakh drags on to its 7th month, and disengagement talks remain futile, both sides remain cautious about their military preparedness in case the situation escalates further.

It was known that the PLA conducted a wartime drone supply-delivery drill in the Tibetan plateau, at an altitude of 4,500 meters, an exercise which was supervised by the PLA’s Logistics Department and the PLA Tibet Military Command’s Support Department recently. According to the latest reports, the service has placed an order for new VTOL (vertical take-off and landing) UAVs to aid its frontline posts. 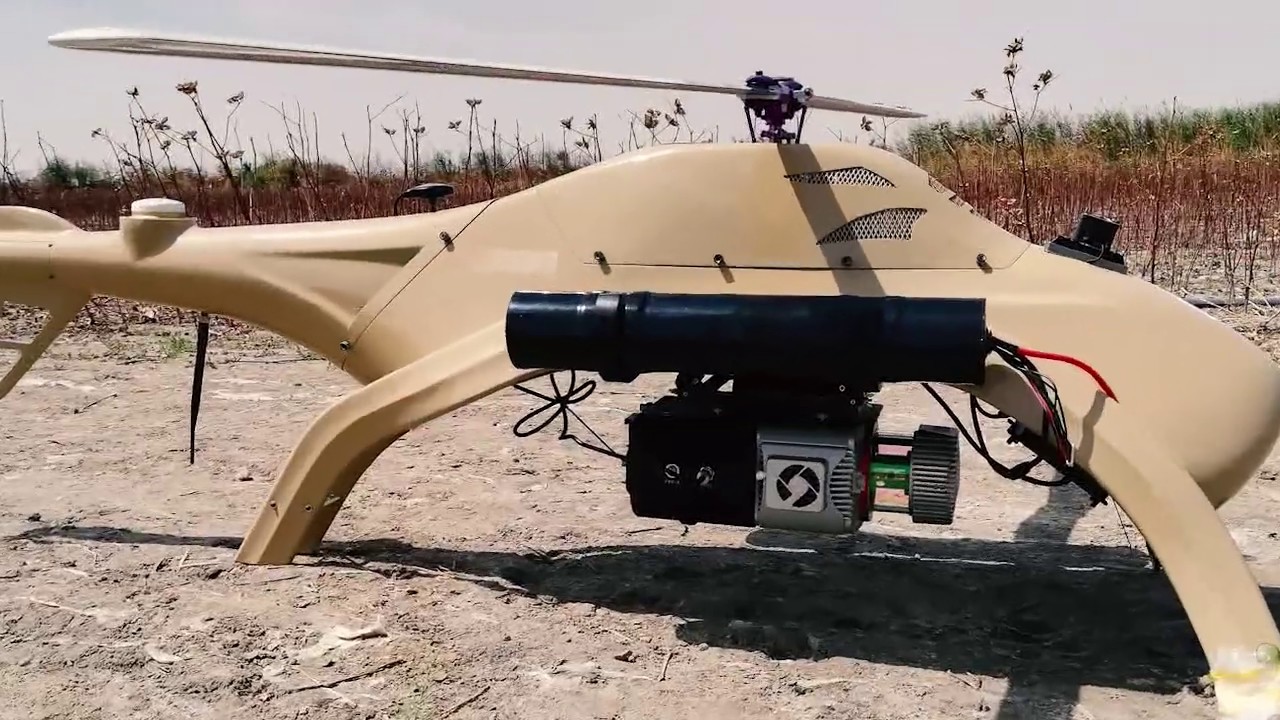 The rugged and harsh terrain of the Tibetan Plateau calls for hectic logistical operations, which are the major factor for the deployment of troops and maintenance of all equipment required by its forces. This need has been recognized by the forces of both sides time and again and was highlighted during the 1962 Sino-Indian war when lack of logistical infrastructure led to the defeat of the Indian Army.

The advent of load-bearing UAVs and their sheer quantities with the PLA gives them an upper hand to supply their troops over vast stretches of Tibetan plateau. Recently, it was also unveiled that the Indian Army has also constructed permanent winter settlements for its forces deployed in the region.

Citing a report from China Central Television (CCTV), the state-owned Global Times reported on 19 November that the Tibet Military District has ordered “smart weapons and customized equipment”, including vertical take-off and landing (VTOL) UAVs designed for use in border surveillance and high-altitude operations.

The Blowfish-A2 was unveiled during LIMA 2019 held in Malaysia, and its manufacturer claimed that the 1.87-meter long, 0.62-meter tall helicopter drone can fly at speeds of 130 kmph, has a maximum take-off weight of 38 kilograms, and is capable of carrying a 12-kilogram payload.

The unmanned helicopter can also carry sophisticated equipment like radar, jamming devices, or munitions such as guns or mortar bombs to carry out strikes or supply the forward-deployed troops.

A video the company sent to the Global Times showed the drone dropping four bombs, which detonated some meters above the target, as the guided explosions accurately scorched a wide area.