US President Donald Trump and Chinese President Xi Jinping held a long-awaited meeting at the G20 summit in Osaka, Japan. One of the key agendas was the settlement of trade disputes between the two powerful nations. Whose arguments were more justified and who left Japan in a good mood? A EurAsian Times analysis.

With the meeting of Donald Trump and Xi Jinping, the international community had high expectations with some economists debating that the US president will try to corner China. After all, before the G20 summit, Washington threatened to impose Chinese goods with new and unprecedented duties and also introduced technological and economic sanctions against telecommunications giant Huawei.

Washington also argues that the reason for the new threats against Beijing was the non-observance by the Chinese of a number of conditions allegedly agreed upon earlier. China denies all charges. Among the claims from the United States is the theft of American intellectual property and cyber attacks on companies.

However, both parties understand that a bargain in any form is necessary. The US and China are now under pressure from the international community, global financial institutions, which declare that the continuation of a trade war will lead to global losses for everyone. Therefore, the minimum task of both parties was to agree on at least something and at the same time save face. However, in the current negotiations, there is still a winner and a loser.

The most important result of the 80-minute talks between Trump and Xi Jinping was the United States refusal to impose additional duties of $ 350 billion. Washington is doing this in order to “continue negotiations from where they left off.” According to Trump, in return, China will sharply increase imports of American agricultural products. The US president called the meeting “magnificent” and noted that countries are on the right track. 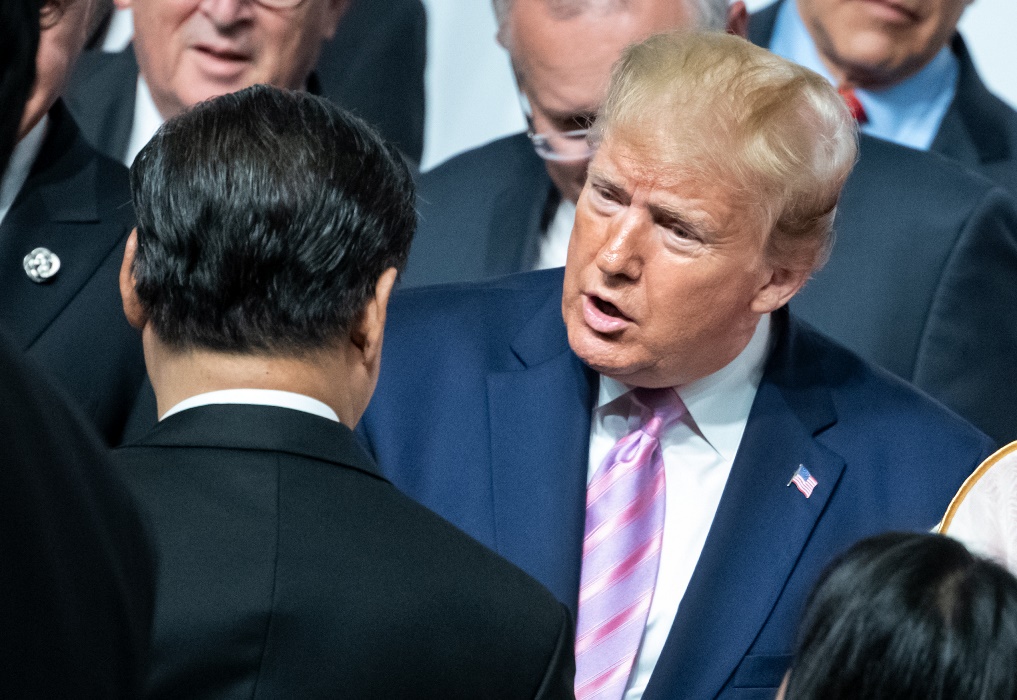 The US president called the meeting “magnificent” and noted that countries are on the right track. Photo: www.globallookpress.com

I had a great meeting yesterday with Chinese President Xi, much better than expected. I agreed not to increase the already existing tariffs that we charge from China while we continue negotiations. China agreed that during the negotiations they will begin to purchase large volumes of agricultural products from our wonderful farmers. At the request of our high-tech companies and President C, I agreed to allow the Chinese company Huawei to buy products from them that will not affect our national security.

The US President noted that the most important thing is the continuation of negotiations, the quality of which is more important for him than speed. “I’m not in a hurry, but everything looks very good,” Trump added and said that for the time being there will be no reduction in the existing trade duties for China.

The Chinese side, meanwhile, assessed such results as an undoubted victory of Xi Jinping. So, Xinhua victoriously notes: “The United States says that they WILL NOT introduce new duties on Chinese exports anymore.”

At the same time, most Chinese media and experts say that Xi did not guarantee Trump that China would increase imports of agricultural products from the United States, but promised to “think” about this, just as the United States “thinks” about what a delay 350 billion dollars.

And, of course, the main factor is sanctions against Huawei. Trump, as predicted by American analysts, backed off and surrendered its positions in this matter.

“President Trump and Chinese President Xi Jinping have agreed to a truce in a trade war that will remove some restrictions on the purchase by Huawei Technologies Co. high-tech equipment in the United States. Trump said he is leaving Huawei to resolve the issue until the end of the negotiations, but for now, the Chinese telecommunications giant is hoping for a significant delay. The president said that US firms could ship products to Huawei, which the US government calls a threat to national security, ”writes The Wall Street Journal.

Trump explained why he is ready not to impose sanctions on Huawei (- quotes Trump Bloomberg.) I like our companies selling goods to other people, so I let this happen.

Here it should be recalled and noted that the imposition of sanctions against Huawei caused a wave of indignation among American companies that work closely with a Chinese corporation. Exactly the same way, more than a year has passed since the US farmers have suffered losses because of China’s response in the trade war. 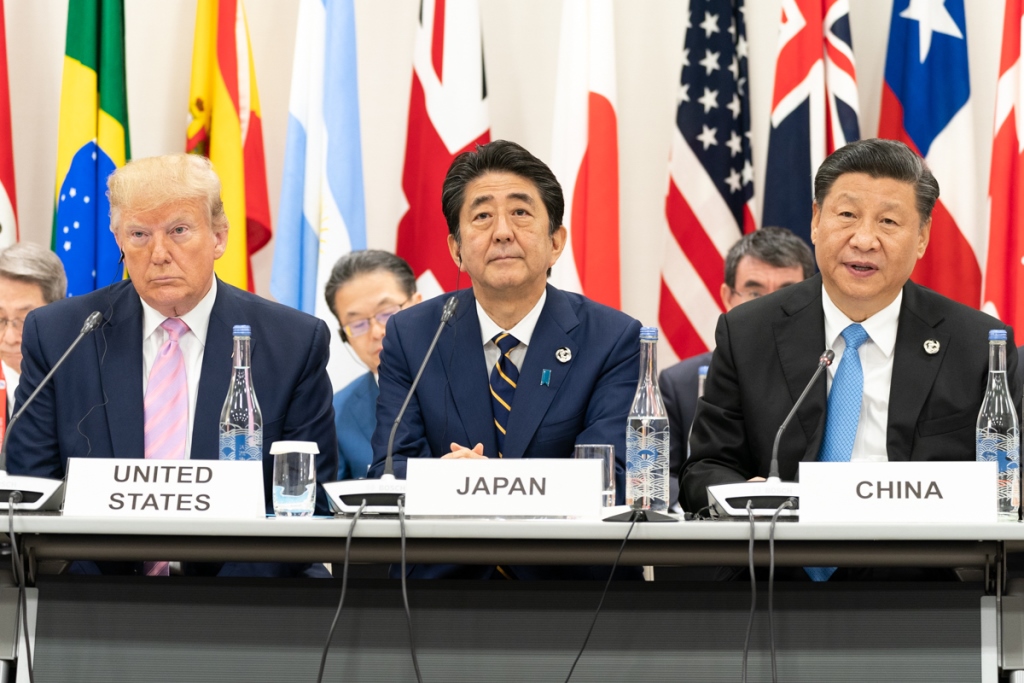 Who Emerged Victorious – Trump or Xi-Jinping?

Just a day before the meeting of Trump and Xi Jinping, Chinese officials told American journalists that the Chinese leader would demand that the US President lift sanctions against Huawei. It is noteworthy that, it turns out, they were also informed in advance in the US Congress, where they promised Trump a warm welcome if he takes at least a step back in the Huawei case. And he took and did.

Of course, you can look at the situation from the other side. Trump announced sanctions against Huawei, which scared China and a number of companies in the United States, and then deftly used this as an argument to force Beijing to increase agricultural purchases. And while there are no US duties, as there is no increase in purchases of agricultural products by China, and sanctions against Huawei cannot be lifted, since they were not really introduced, although the threat was real.

Paradoxically, in the United States and China, the negotiations were assessed as an obvious victory for Xi Jinping. American officials cannot believe that Trump, who called Huawei a threat to national security, so easily admitted that there would be no sanctions against it.

Huawei is one of the few powerful levers with which we must force China to play fair in trade. If President Trump retreats, and apparently he does, it will dramatically undermine our ability to change unfair trade on the part of China – said the leader of the Senate minority, Democrat Chuck Schumer.

“If President Trump agrees to lift sanctions against Huawei, he will make a catastrophic mistake. It will destroy the credibility of his administration and no one will ever again take him seriously, ” American Politician and Senator from Florida Marco Rubio said on Twitter.

If we sum up the negotiations, Xi Jinping can write off as an asset the lifting of sanctions against Huawei and Trump’s consent not to introduce new duties for $ 350 billion. What can trump boast? He only achieved China’s agreement to continue negotiations and received assurances that Beijing will increase the purchase of agricultural products.