The Afghan government does not have clear details on the visit of Pakistan’s PM Imran Khan to Kabul. However Afghan officials have stated that Kabul wants to see practical steps by Islamabad in the peace process.

Reduce US Troops In Afghanistan By 2020 Elections: Donald Trump

Pakistani media reported on Sunday that Pakistan PM Imran Khan may soon be visiting Kabul to discuss the Afghan peace process.  Addressing reporters in Kabul, presidential spokesman Sediq Sediqqi said there are no details about the time and the agenda of Mr Khan’s visit to Kabul. 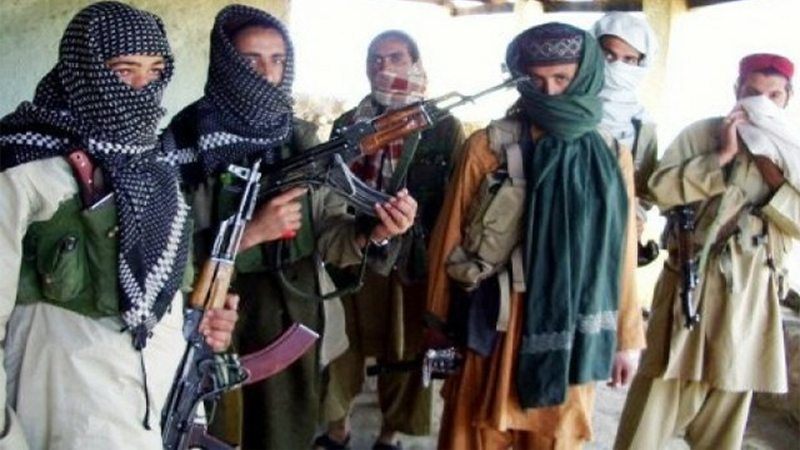 “We expect Pakistan to take practical steps in the peace process and in ending the war in Afghanistan,” Mr Sediqqi said. “So far, we have not seen any steps [by Pakistan]. The Taliban’s main resources and their training centers are still located in Pakistan. We hope to see practical steps by Pakistan.”

But a senior Pakistani official reemphasised that Islamabad believes in a political settlement to the conflict in Afghanistan.  Addressing reporters in Islamabad, Pakistan’s Foreign Minister Shah Mehmood Qureshi said that the Taliban were ready for negotiations and Pakistan was playing the role of a mediator for the restoration of peace in Afghanistan.

Who is Remote-Controlling the Afghan Taliban – Qatar, Saudi or Pakistan?

Qureshi said Afghan President Ashraf Ghani had some reservations over negotiations with the Taliban which had been removed by Pakistan.   “Imran Khan has always said that if you want to establish durable peace and stability in Afghanistan, then you need to find a political way out,” Qureshi said.

Afghan critics said that “terrorists’ safe havens” should be eliminated in Pakistan if Islamabad is honest in its bid to help the Afghan peace process.  “If the Pakistanis act with honesty and sincerity in restoring peace and security, terrorists’ safe havens and the Taliban bases in Pakistan should be closed before he [Imran Khan] visits Kabul,” political analyst Abdul Hafiz Mansour said according to Tolo News.

On July 28, the US Special Envoy Zalmay Khalilzad stated that the talks between the Afghan Government and the Taliban will happen after the United States “concludes its own agreement” with the Taliban.