India and Pakistan are among the countries that witnessed a rise in armed conflicts during the initial periods of the COVID-19 lockdown, a study by the University of Melbourne in Australia has found. As many as nine countries from Asia and the Middle East have been covered under this study.

While four countries – Afghanistan, Colombia, Thailand, and Yemen – saw a decrease in armed conflict during the study period, India, Iraq, Pakistan, Libya, and the Philippines saw an increase in incidents of violence.

The study published in the World Development journal is based on battles and explosions in the conflict zones. The nine countries covered by the study are also those which witnessed a rapid spike in the COVID-19 infections.

In India, especially the Maoist insurgency-hit areas witnessed a dip in cases of armed conflicts since there was a lesser presence of security forces there owing to the Covid-19. In addition, the Maoists’ supply lines were heavily impacted because of the lockdown, the study noted.

However, Ide mentions that there is a fear that rebels might have used the lack of state presence to recruit more cadres.

However, the lockdown did not have an effect in the Kashmir valley. The report says: “There is, however, evidence that Pakistan’s support for pro-Pakistani insurgents increased to put additional pressure on India during the COVID-19 crisis”.

The rising number of conflicts in Kashmir was the result of the Indian Army’s “heavy crackdown campaign against (presumed) insurgents in Kashmir”. However, these tensions were unrelated to the pandemic.

It talks about the rise in communal tensions following religious gatherings of the Hindus and Muslims, but they did not turn into larger violent confrontations. 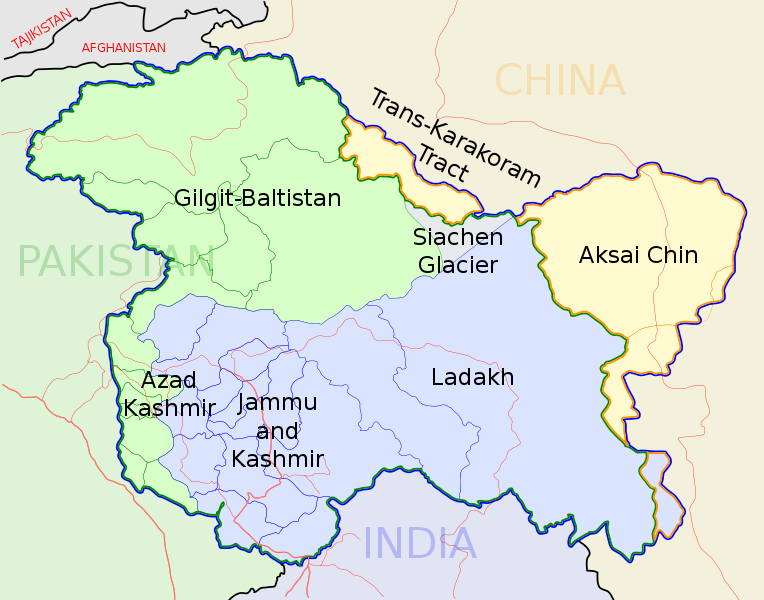 On the other side of the border, in Pakistan, the army engaged in more battles with the Indian Army and local Taliban groups from April 2020 onwards. According to the report, the dissatisfaction with the government’s response to the outbreak of the pandemic is widespread, resulting in clashes.

It further underlines that groups like the Taliban may have attempted to exploit a situation to recruit more people due to the weakened state and border controls with Afghanistan.