Former Indian cricketer and BJP MP – Gautam Gambhir slammed Pakistan PM Imran Khan for his recent speech at UNGA, saying that he is “role model for terrorists” and despite being former sportsperson has no team spirit, ethics, or strength of character.

Sportspeople are supposed to be role models. Of good behavior. Of Team spirit. Of ethics. Of strength of character. Recently in the UN, we also saw a former sportsperson speak up. As a role model for terrorists. @ImranKhanPTI should be excommunicated from sports community.

“Sportspeople are supposed to be role models. Of good behaviour. Of Team spirit. Of ethics. Of the strength of character. Recently in the UN, we also saw a former sportsperson speak up. As a role model for terrorists. @ImranKhanPTI should be excommunicated from the sports community,” tweeted Gambhir. 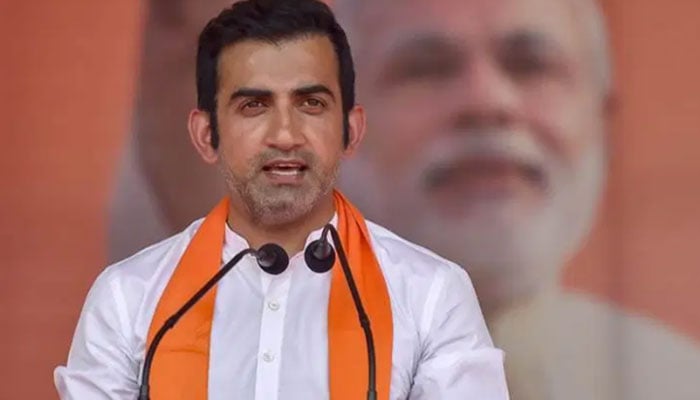 Hundreds of netizens from Pakistan attacked the Indian politician for criticizing what they called a larger than life premier. Prominent among those was Indian author Prerna Bakshi, who seemed to win hearts of a lot of Twitter users with her sarcastic response to Gambhir, questioning his cricketing abilities.

Still a better cricketer than you ever were. https://t.co/OIrses8Mr7

At UNGA, Pakistan PM Khan attacked India over New Delhi’s move to revoke Article 370 and initiative a what Islamabad terms as – a brutal crackdown on people of Jammu and Kashmir.

Khan spoke for over half an hour, well over the allotted time-limit, where he touched upon issues like money laundering, climate change, Islamophobia, apart from Indian hostilities in Jammu and Kashmir.

China’s dream of controlling the strategically-important Malacca Straits lies shattered, at least for now. Russia To Deploy MiG-35 Jets in...

Amid China’s muscle-flexing, Taiwan has started building its first indigenous submarine. The Island nation will be receiving imported components for...

The Russian Ministry of Defense announced that its military had received the first batch of Terminator tank support fighting vehicle...

The world has its eyes on the new American F-35 jet that has already cemented its place in the elite...