The destruction of Russian tanks by Ukrainian drones and anti-tank weapons in the ongoing conflict has proved to be a critical lesson for the world. China has developed a possible unmanned version of its VT-5 Light tank to offer enhanced protection to its armored crew and better maneuverability.

Annihilated by drones, quadcopters, and anti-tank weapons like Javelins and Stingers, the Russian tanks were left virtually defenseless against an army of autonomous aerial vehicles and portable missiles provided to Ukraine by the West.

According to the data published by Ukraine’s Defense Ministry, Russia has lost more than 2800 tanks to date.

To combat such threats posed to its light tanks in a potential future conflict, China unveiled a new optionally unmanned version of the VT5 light tank called the VT5-U at the ongoing Zhuhai Air Show. 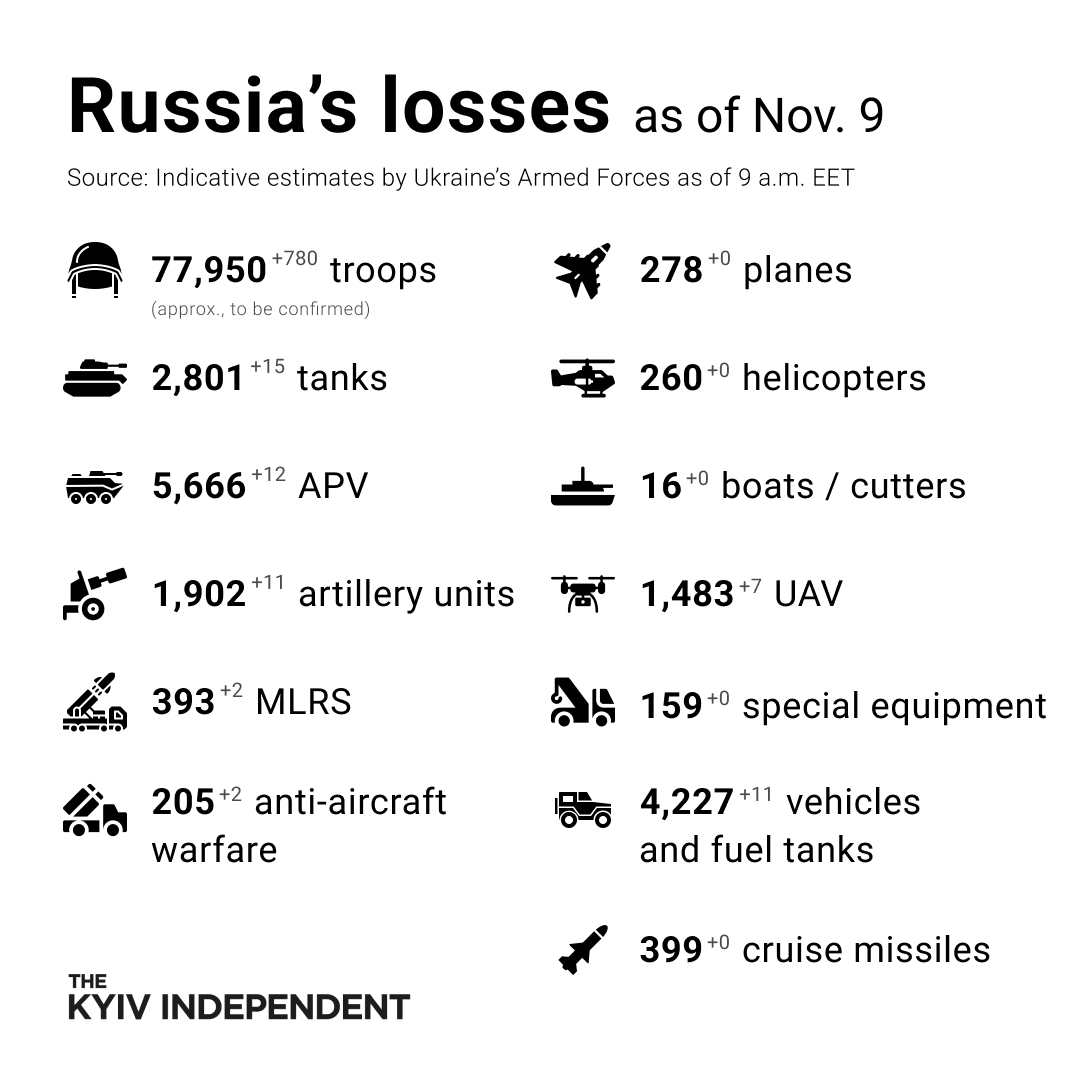 The VT5 tank of PLA is also known as the Type 15 tank, which was deployed along the LAC at the height of the border unrest with India that started in the summer of 2020.

According to the information accessed from Chinese media, the suffix ‘U’ added to the VT5 tank indicates the ability of the tank to be unmanned or remotely controlled using a portable drone or console.

In the context of anti-tank weapons that are fully developed and capable of defeating the majority of current armored vehicles, the development of an unmanned control system is predicted to reduce losses for the tank crew drastically.

The VT5-U is a modern combat vehicle with several observation systems, including three cameras mounted on the front of the hull and one at the back. Four cameras are also installed in the turret, one in each corner.

Whether the VT5U can function in fully automatic mode is not yet known. According to experts, it doesn’t seem like the turret has the sensors and optics necessary to control every firing action.

The VT5-U, which is supposed to be an optionally unmanned tank, is based on the design of the original VT-5 Light tank that was unveiled in 2016. The three crew vehicle’s armament includes one 105 mm rifled gun with a thermal sleeve and fume extractor with a maximum firing range of 3,000 meters.

According to reports, the main characteristic of this new device is mobility. While little remains known about the system, analysts predict that the tank would be used primarily for supporting infantry and reconnaissance.

Modeled after a light tank, it can operate in terrains that bigger main battle tanks cannot, such as mountainous regions, jungles, and river areas.

However, despite retaining the design and armament of the VT-5, which has been operational with the PLA for some years now, the tank could prove to be a watershed innovation in China’s armor.

China debuted the VT5-U (Optionally Unmanned version) of the VT5 light tank at Zhuhai Air Show 2022 as a response to the threat of missile/drone strikes on tanks on the modern battlefield, which is becoming more frequent, as demonstrated in the ongoing Russian-Ukraine conflict.

EurAsian Times had reported in August that Ukrainian forces were employing quadcopters that accurately dropped grenades to destroy Russian tanks.

This upgrade from VT5 Tank to the VT5-U variant includes a vehicle-mounted Golden Eagle 5A drone that can take off on its own, improving its aerial vision and situational awareness.

The drone is mounted on the tank to broaden the crew’s vision and further enhance the accuracy and safety of the tank in actual combat, as per information available on Chinese social media.

According to Cheng Ziheng, an expert from the Ordnance Industry Group, it features a capability that they refer to as “anyone to no one,” which means that in the worst case, the crew can exit the tank and control it using a remote console.

In addition to enhancing the three traditional performance indicators of mobility, protection, and firepower, Cheng indicated that the future development direction of China’s main battle tank would concentrate on improving situational awareness and information capabilities.

Golden Eagle series unmanned vehicles consist of many designs with lengths ranging from five to fifty meters. They are intended for various uses, including aerial photography, filming, surveying, scientific research, support for rescue operations, and environmental and security surveillance.

According to reports, the VT-5U incorporates millimeter-wave radar and a modular drone setup technology to prevent the enemy missile from “attacking the top.” Owing to the function of the radar installed on the tank, an alarm will be triggered immediately when an incoming missile is detected, and the intercepting munition will shoot it down.

This is significant as Taiwan has acquired several Javelin anti-tank missiles from the US, demonstrating its capability of attacking a tank from the top where it is most vulnerable.

The fate of Russian tanks in Ukraine makes it clear that the development of future tanks now focuses on new systems, such as situational awareness besides maneuverability, defense shield, and firepower.